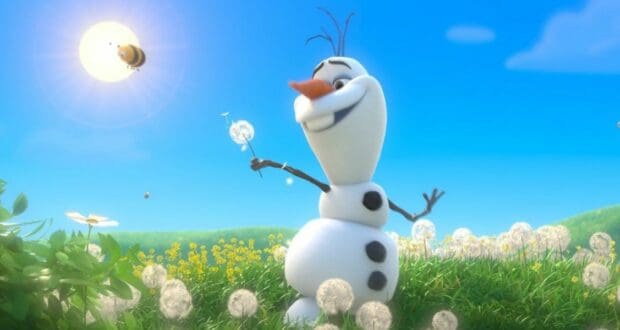 ‘Frozen’ Without Olaf?! It Almost Happened!

There is no question that one of Disney’s most successful animated movies of all time is the 2013 film Frozen. Frozen made nearly $1.3 billion and is still really popular nearly 10 years after its release. In fact, Frozen remains so popular that its presence is expanding at Disney theme parks around the world. Frozen Ever After replaced the Maelstrom attraction at EPCOT, and Arendelle: The World of Frozen is currently under construction at the Hong Kong Disneyland Resort. Fantasy Springs at Tokyo Disney will also feature an area dedicated to Frozen.

But, what if I told you, one of Frozen’s most popular characters almost didn’t exist? 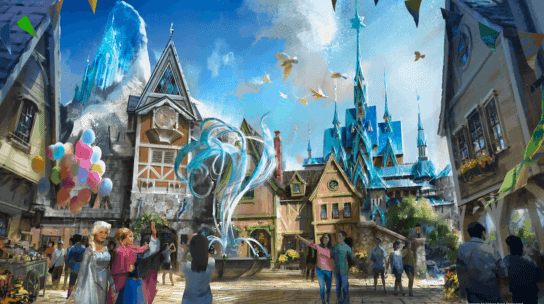 There are so many characters, aside from Anna and Elsa, who are key to the story of Disney’s Frozen — Kristoff, Sven, Olaf, and more. But Olaf, the loveable snowman who loves warm hugs, almost melted into nonexistence. Jennifer Lee — the co-director of the hit film and chief creative officer at Walt Disney Animation — recently admitted that she wanted to ax Olaf from the script when she first read it.

Lee shared the news when she accepted the Distinguished Storyteller Award from the Los Angeles Press Club. As shared by Variety:

She explained that she came onto “Frozen” after the project was already in development. After viewing an early cut, Lee confessed that “My first note was, ‘kill the snowman.’” Thankfully, there was a “sneaky” animation staffer who already had Josh Gad in mind for the role. So the staffer created a three-page script treatment, and Lee was unable to resist Gad’s charm. Gad presented Lee with her Distinguished Storyteller Award, and she told the audience that “Josh is Olaf.” 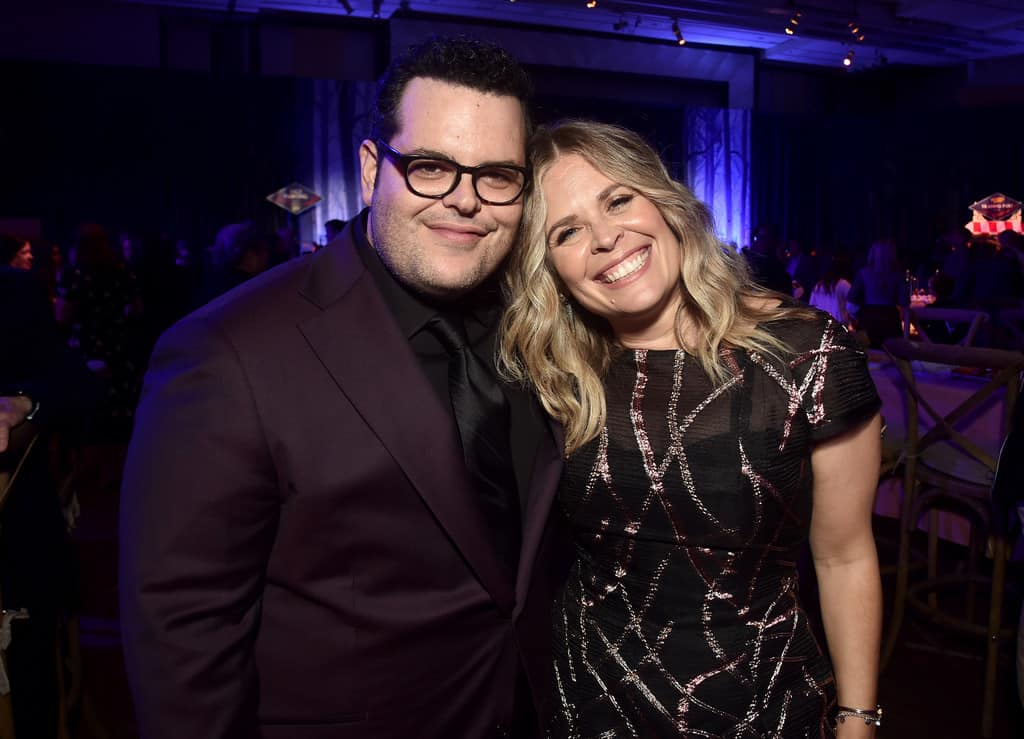 The move to keep Olaf in Frozen was a smart one, as Gad has gone on to voice the summer-loving snowman in a number of projects, including Frozen II, Olaf Presents, Once Upon a Snowman, Olaf’s Frozen Adventure, and Frozen Fever.

During her acceptance speech, Lee also said that she looked forward to working with Gad in the future, but clarified that she was not making an announcement about a future project.

At this year’s D23 Expo in Anaheim, California, Gad was honored for his work with Disney on projects like Frozen and 2017’s Beauty and the Beast by being made a Disney Legend. Gad’s Frozen costars Idina Menzel, Kristen Bell, and Jonathan Groff were also inducted into the Disney Legends Hall of Fame.