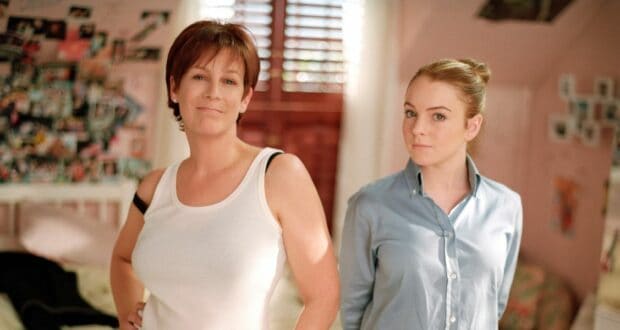 ‘Freaky Friday’ Star Has Written to Disney About Sequel Film

It’s been almost 20 years since we watched Jamie Lee Curtis switch bodies with Lindsay Lohan. No, not in real life, but in the fun Disney movie Freaky Friday. The mother-daughter swap story is so popular that Disney first made Freaky Friday in 1977, starring Jodie Foster and Barbara Harris. Then came the 2003 version with Lohan and Curtis. Then 15 years after that, Disney released the 3rd version of Freaky Friday, starring Cozi Zuehlsdorff and Heidi Blickenstaff. 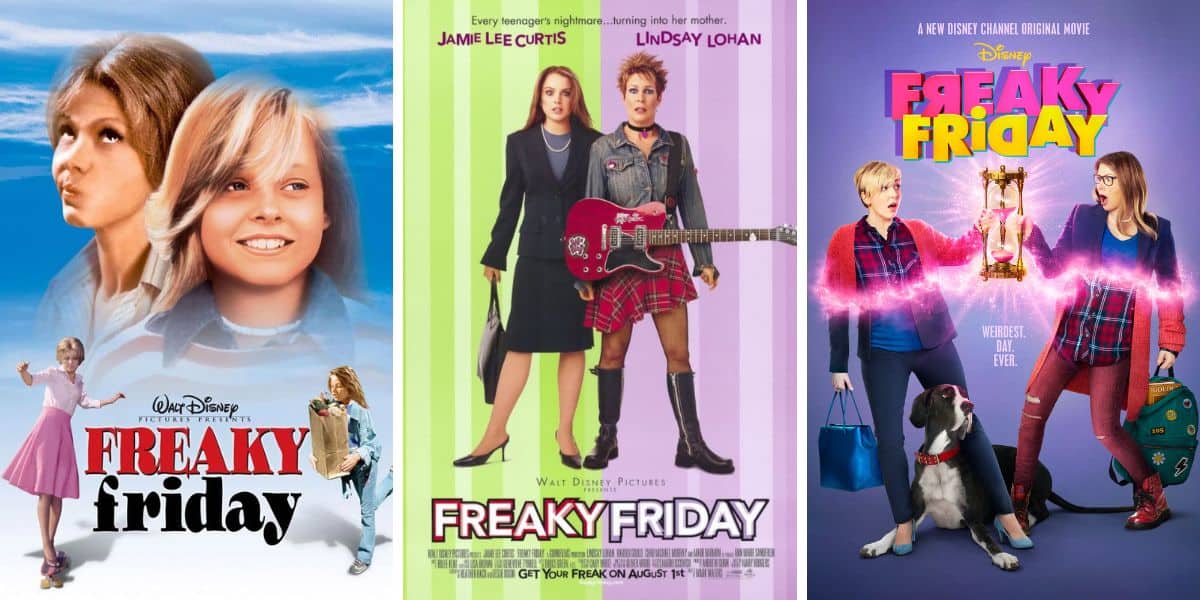 Each of the Freaky Friday movies that Disney has made all have the same basic storyline — a mother and her teenage daughter swap bodies and must come together to switch back. However, we never learn what happens to them down the road. Now, one of those stars wants to change that.

Jamie Lee Curtis recently sat down with the ladies of The View to discuss her most recent film — Halloween Ends. During her interview, she was asked about a potential Freaky Friday sequel. It was then that Curtis noted that she is back in the Disney family as one of the stars of the new film, The Haunted Mansion. Curtis then shared that she had already written to people she knows at Disney about a potential Freaky Friday 2. She even has an idea ready to go.

“Let me be the grandma! Let me be the old grandma who switches places. So then Lindsay gets to be the sexy grandma, who is still happy with Mark Harmon in all the ways you would be happy with Mark Harmon…And simply, I would like to see Lindsay be the hot grandma, and I would like to see me try to deal with toddlers today. I wanna be a helicopter parent in today’s world, as an old lady.” 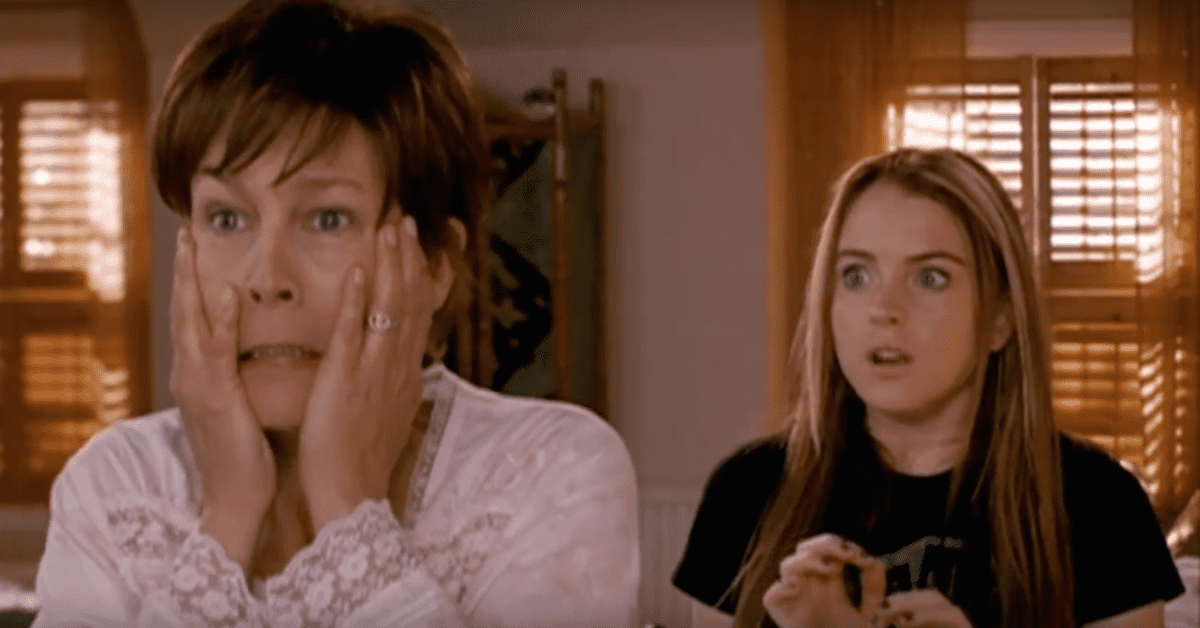 Curtis is all-in on reprising her role as Tess Coleman, and says that the only thing Disney needs to do is call her.

All three Freaky Friday films are currently available to stream on Disney+.

You can see Curtis play the iconic role of Madame Leota in Disney’s The Haunted Mansion when it is released on August 11, 2023. The film was originally scheduled to be released in March 2023, but Disney pushed back the release date.