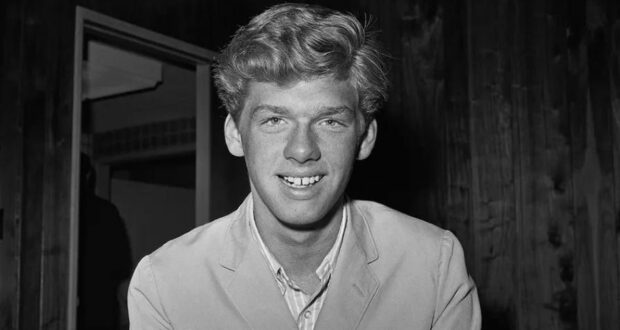 Sad news to report today from Hollywood. Micky Rooney Jr. — the former Mouseketeer and eldest son of Hollywood icon Mickey Rooney — has died at the age of 77. Rooney had a short career as a Mouseketeer, but did act in several films, and he was also a member of Willie Nelson’s band. His longtime friend and fellow former Mouseketeer Paul Petersen shared news of his death. Mickey Rooney, Jr peacefully passed away this morning in Arizona. For the past many years, he lived with and was in the care of Chrissie Brown and her family. I first met Mickey, the oldest of nine siblings sired by his famous father when he and Timmy were hired by Disney to be Mouseketeers in 1955. Mickey Junior was tall and talented. He could sing, dance and act…and get in trouble. We three were fired for Conduct Unbecoming a Mouse!

Mickey Junior was the personification of “damaged goods.” He gave all he could. I was born on the same day as Mickey’s father and “The Mic” gave me, unsolicited mind you, the most useful advice I ever got. It is one of my greatest sorrows that he didn’t do the same for his son. Mickey Rooney Junior. Rest In Peace at last. We will see to your wishes. 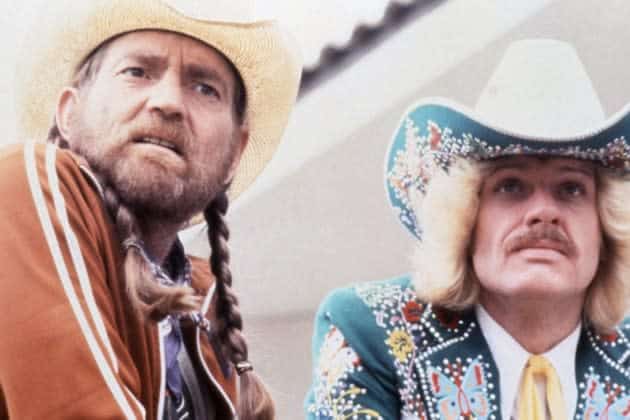 Variety was one of the first to report on Rooney’s passing and shared more information about his life:

Born Joseph Yule III in Birmingham, Ala., he and brother Tim Rooney were hired as backup castmembers on ABC’s “The Mickey Mouse Club” in 1955. Together, they worked on a handful of episodes before both brothers were fired.

Rooney Jr. played guitar, keyboard, bass, drums and harmonica. In the 1960s, he recorded songs including “The Wandering Wind,” “The Choice Is Yours” and “It Certainly Ain’t a Nice Thing.” He had also appeared on the ABC music show “Shindig!” and played in a band with brothers Tim and Teddy. Mickey Rooney Jr. was not the only member of his family to work for Disney. His father, Mickey Rooney, did a lot of work for The House of Mouse. In 1977, Rooney played Lampy in the film Pete’s Dragon. He also was the voice of adult Tod in the 1981 film, The Fox and the Hound. Millennials may recognize Rooney for his role in the Disney Channel Original Movie, Phantom of the Megaplex.

Mickey Rooney died of natural causes in 2014 at the age of 93. No cause of death has been released for Mickey Rooney Jr. Rooney Jr. is survived by his longtime companion Christi Brown, and his half-brother Michael Rooney. His younger brother, Tim Rooney, passed away in 2006 at the age of 59.