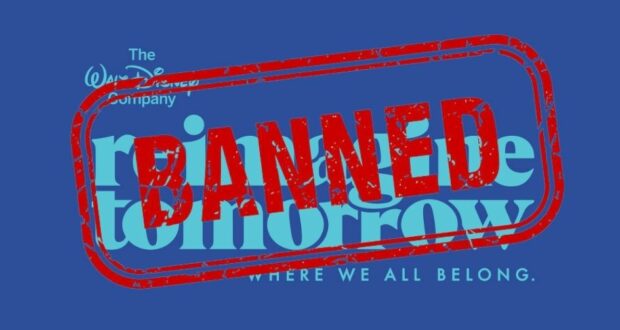 On September 1, 2021, Disney announced its new company initiative called “Reimagine Tomorrow”. The purpose of Reimagine Tomorrow is to “amplify underrepresented voiced and untold stories.” The program would bring to light more stories from groups of people who had not had the opportunities to tell their stories in the past. Tens of thousands of people work for Disney, and Disney wanted all of their stories to be told. It was a major step made by the company to increase its diversity training and increase the diverse content it released. 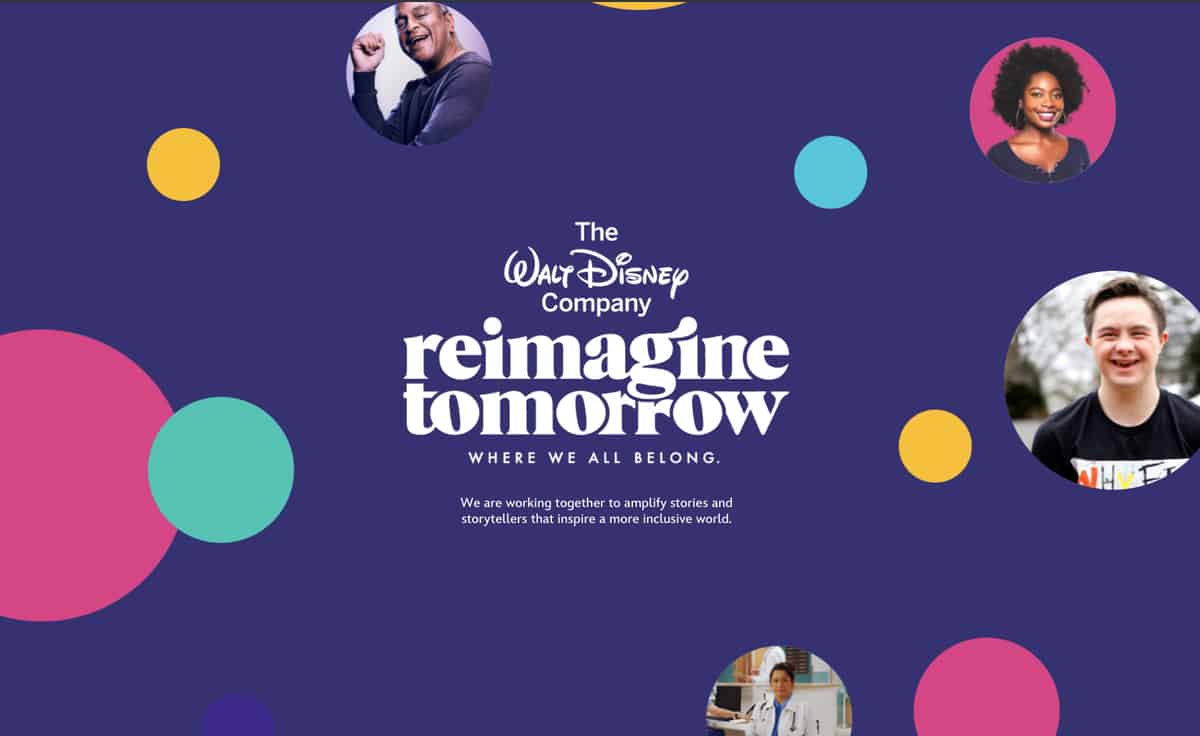 However, a recent bill passed in the Florida Legislature may put a stop to Reimagine Tomorrow. The bill is known as the Stop WOKE Act — WOKE standing for Wrongs to Our Kids and Employees — and was named so by its supporters. The aim of the bill is to limit how classrooms and businesses around the state handle discussions on Critical Race Theory — a concept that has been a major point of contention around the country. Florida Governor Ron DeSantis has indicated his support for the bill, calling Critical Race Theory, “racist.”

If Florida passes the bill — legally named the “Individual Freedom” bill — it would make companies that engage in diversity training subject to lawsuits. This would seemingly directly impact Disney’s new Reimagine Tomorrow program. It would also make it increasingly hard to teach its Cast Members about its new key, Inclusion. Disney had built its business practice on four keys — Safety, Courtesy, Show, and Efficiency — and its 5th Inclusion key was added in 2020. 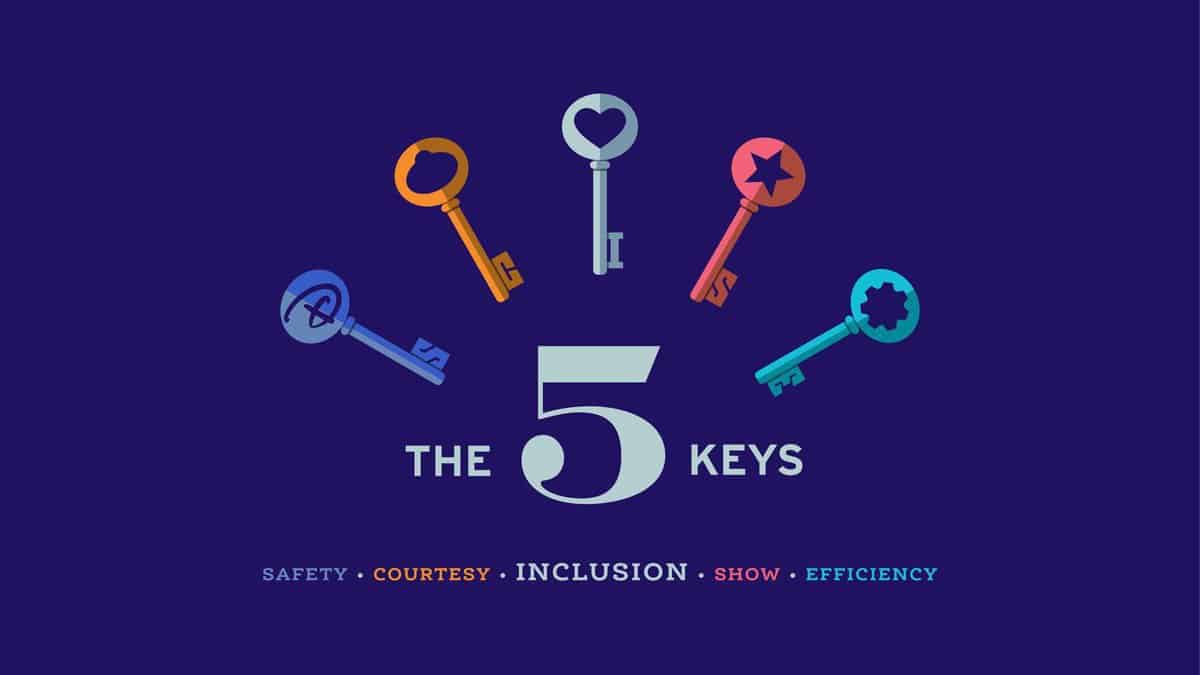 According to a report from Yahoo! News, Disney specifically, was brought up during the debate on the bill. Per Yahoo! News:

During debate, bill sponsor and Republican state Rep Bryan Avila specifically singled out the Walt Disney Company’s Reimagine Tomorrow as a programme of concern, claiming that the company educates its employees about “systemic racism” and “critical race theory”.

Disney says Reimagine Tomorrow is about “amplifying underrepresented voices and untold stories” and builds on Disney’s longstanding commitment to diversity, equity, and inclusion.”

Should Governor DeSantis sign this bill into law, it would just be one more rift that is created between the state of Florida and the Walt Disney Company. Most recently, the two have been at odds over Florida’s Parental Rights in Education Bill — also known as the “Don’t Say Gay” bill. While it took Disney a while, CEO Bob Chapek finally publicly opposed the bill and said that Disney had paused all political donations to Florida politicians.

With the upheaval caused by the Parental Rights in Education Bill, thousands of Cast Members have urged Disney to stop the massive Imagineer move from California to Lake Nona, Florida. If the Stop WOKE Act also passes, many Cast Members may be even more upset than they already are. At this time, Disney has not commented on the Stop WOKE Act or what they will do if it passes.