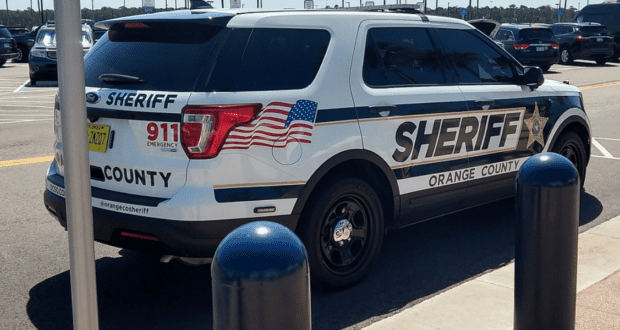 The Walt Disney World Resort is known as “The Most Magical Place on Earth.” Families with young children flock to the resort to make lifelong memories and spend good wholesome time together as a family. No one expects anything untoward to happen while visiting the House of Mouse! However, recently there has been a disturbing trend of inappropriate and explicit images floating around the Resort. 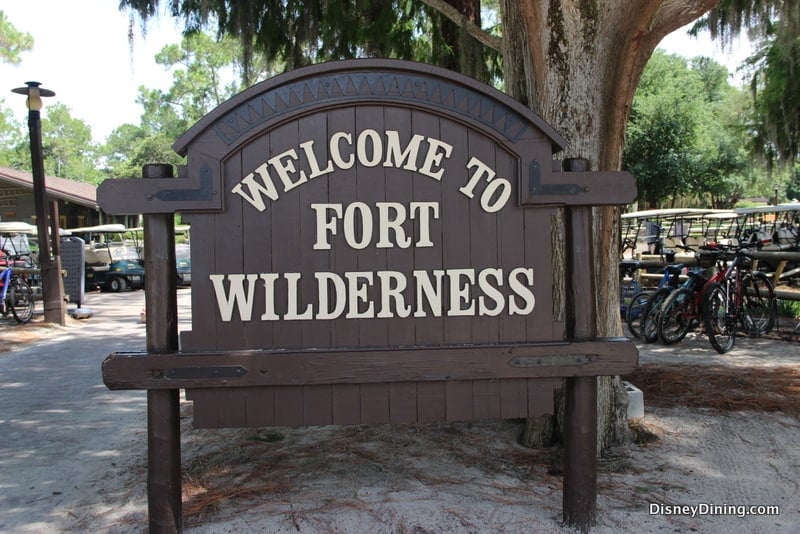 Last month the first images appeared at Disney’s Fort Wilderness Resort. We will spare you the disgusting details but suffice to say there are corners of the internet for these types of photos and they should remain there- not at Disney World. Shortly after explicit photos were found at Disney’s Art of Animation Resort (a popular hotel option for those with young families). 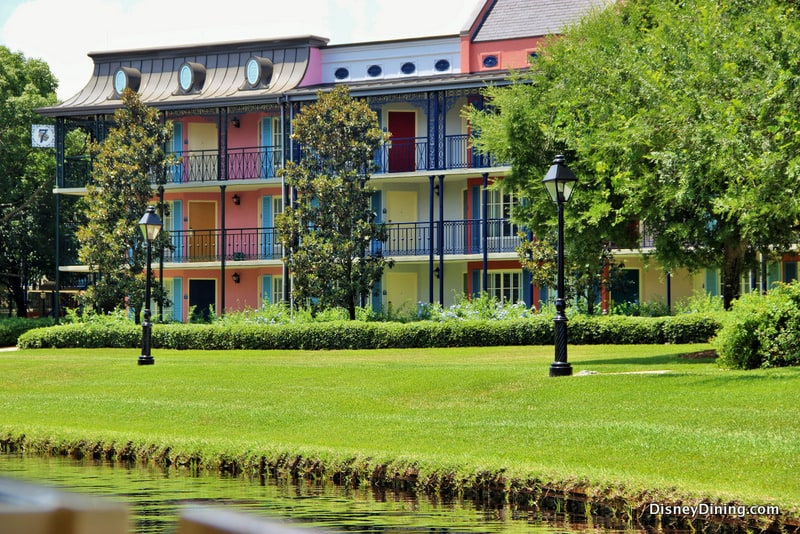 Now it seems the explicit photo distributor has struck again! This time it was at Disney’s Port Orleans French Quarter. Not one but two pornogra photos were found at the resort by housekeeping staff. The first photo was of a man’s genitalia and was discovered when a female “Mousekeeper” found it taped to a women’s bathroom sign. The photo reportedly had a Mickey Mouse toy in the background. The second photo was equally disturbing and found taped to a guest room door.

Police were alerted to the situation and responded to the scene. Unfortunately Disney didn’t have any surveillance footage of either location where the perpetrator left his uh…calling card. There was no surveillance footage at either Fort Wilderness or Art of Animation last month either so the police don’t have much to go on. According to an Orange County Sheriff’s Department report, “Disney stated they did not have any surveillance footage in the area and did not know who posted the pictures. The two Polaroid photos were later submitted into evidence.” The photos have been forwarded to the department’s Sex Crimes department “for informational purposes only.” It doesn’t sound like the mission individual will be caught anytime soon unless Disney invests in surveillance cameras in the public areas of its resorts.

It’s unclear at this time whether the incident from last month is related to this most recent incident or not. It also remains to be seen as to whether the photos were left by the same individual, whether it was a copycat, or if we are just seeing a rise in horribly explicit behavior. It is important to note that leaving photos like this in public, especially near children, is a serious crime. Just because no one has been caught yet doesn’t mean no one will be busted for this crime. Anyone caught doing it will be classified as a sex offender so we absolutely caution any would be copycats from this disgusting display of inappropriate behavior.