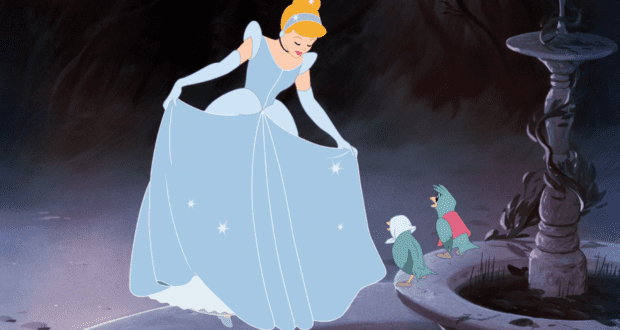 Sometimes we wonder if somewhere on earth, there really is an actual Walt Disney Animation vault like we were told back in the 1980s and 1990s. And we wonder if that’s where all of the typeset scripts from our most favorite Disney animated classics are hidden.

Think about it: what if there is a place where Disney’s hidden archives hold a copy (or the original) of the script from Snow White and the Seven Dwarfs from 1937? Does someone at Disney know the whereabouts of the script from its 1940 release, Pinocchio? How magical would it be to hold a piece of animation history in our hands and know that we are looking at one of the very scripts that lay the groundwork for an era of silver screen (and small screen) magic that would never be duplicated, despite attempts at sequels and recreations? 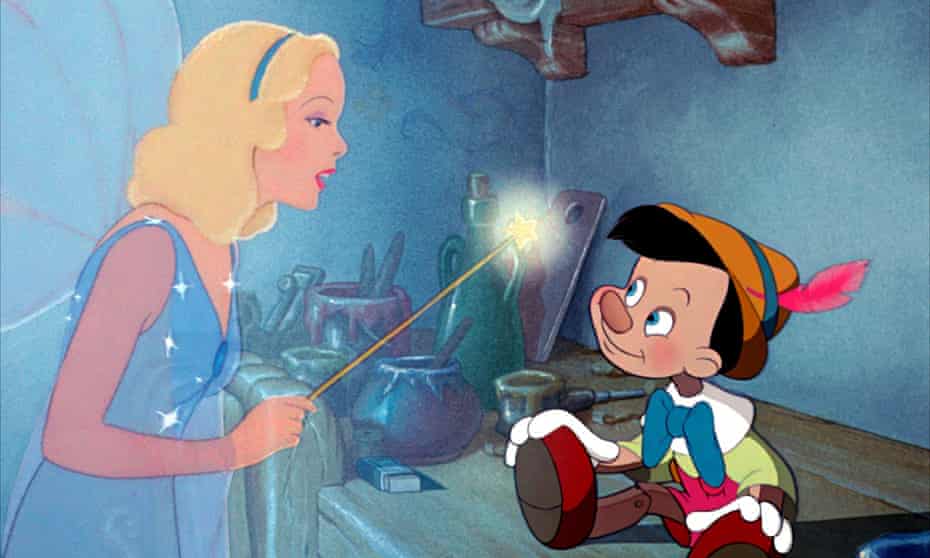 RELATED: Stop the Disney remakes! Walt didn’t want them either, and we can prove it!

Since most of us will never get to see the actual scripts and props from our favorite classic Disney animated films, and we’re so busy, we don’t always have time to stream them all back to back on a Saturday afternoon, it’s nice to know that many of the words found on those scripts still echo in our ears and resonate in our hearts. Not just our ears and our hearts, though; over the years, many of the most memorable quotes from beloved Disney classics have found their ways into our mouths, often serving as tiny doses of wisdom we share with ourselves and others any time the conversation calls for it (and sometimes when it doesn’t).

Well, of course it is! Have truer words been spoken? Isn’t a dream simply a wish that stays on our tongues so that every chance we get, we can wish and hope for it again? And don’t our dreams stay on our hearts until they trade places with the wonderful memories we create when our dreams come true? Sure, it all sounds very “Disney,” but it also makes perfect sense. Just think about it. What dream is your heart wishing about today?

This little tidbit is part of a slightly longer quote about the meaning of the word, ‘ohana, which, as you may remember from seeing Lilo and Stitch, means family. But ‘ohana goes deeper than that. It’s a Hawaiian word that refers to an extended kind of family as well: one that includes blood relatives, as well as other special and important people we meet along life’s journey, whether they’re related to us by blood or not. If it weren’t for Disney’s Lilo and Stitch, many of us might not have ever heard the word, ‘ohana, but thanks to Lilo and her Project 626 buddy, we know at least one Hawaiian word outside of aloha, and we are reminded of the blessing of family and friends every time we hear it spoken.

“You are braver than you believe.” (The Many Adventures of Winnie-the-Pooh, 1977) 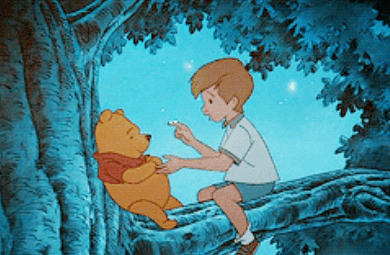 This famous quote was originally penned by the English author who created the Silly Old Bear and all the creatures of The Hundred Acre Wood, A. A. Milne, in Winnie-the-Pooh, which was published in 1926. The full quote reads, “You are braver than you believe, stronger than you seem, and smarter than you think. But the most important thing is, even if we’re apart, I’ll always be with you,” and was spoken by Christopher Robin to Winnie-the-Pooh. It’s a timeless tidbit of wisdom in that it is applicable in any scenario in life during which we feel ill-equipped or ill-prepared, and it’s a wonderful little reminder about the wonder in each of us.

Rafiki is a sage old mandrill, as evidenced by this quote from Disney’s The Lion King, which serves as a turning point for Simba after the death of his father, Mufasa, as well as an encouragement to Simba to keep going, despite his downfall. We can each remember at least one time in life when we felt sad, downtrodden, and alone in our thoughts that only seem to ruin us further. And it’s during these times when a word of encouragement like this one from Rafiki can give us the motivation we need to stand back up and try again. Rafiki’s wisdom is not only timeless, it is ageless. Though we may not have control over that which brought us pain, we can always make a choice about how we’ll allow that pain to affect us: whether we’ll run from it, or learn from it. 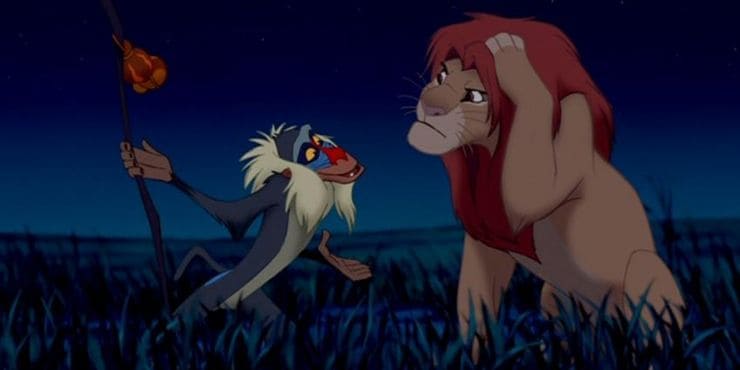 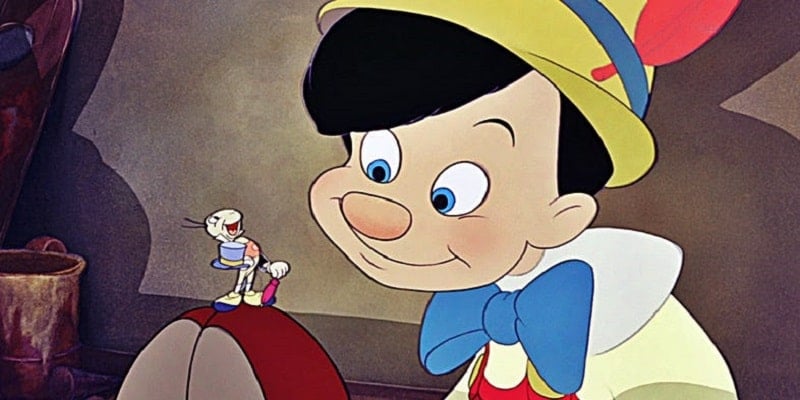 When Jiminy Cricket first sang these words in Disney’s Pinocchio, he couldn’t have known they’d go down in history as one of the most timely and memorable quotes from a Disney animated film. But what was true in 1940 was true in 1840 and 1740 and 1640  . . . and it’s still true today: when we allow our conscience–rooted in a sense of morality and respect for ourselves and others–to be our guide, we often keep ourselves from poor decisions and hurtful actions, meaning our conscience never has to work overtime, and we can live at peace with ourselves and others.

2022-02-02
+Becky Burkett
Previous: Do you love to BAKE? Disney’s looking to cast people just like you in its exciting “Magic Bake-off!”
Next: Enjoy the Ultimate Pixar Day at Walt Disney World!