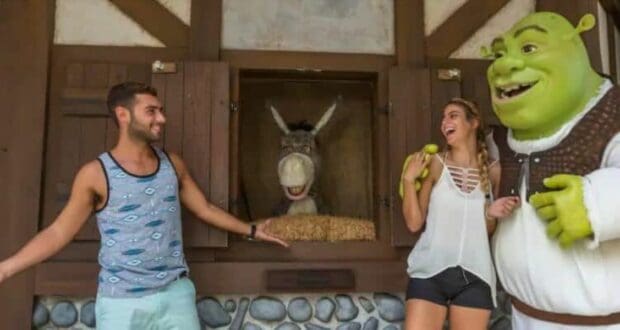 Walt Disney World Resort is often thought to be one of the top vacation destinations in the world, and certainly the top destination in Florida. However, there is some stiff competition looking to kick Disney out of that top spot — Universal. The Universal Orlando Resort is only about 20 minutes from Walt Disney World, and they want to be the top vacation spot in Florida. And the Universal creative team is willing to go above and beyond to make that dream become a reality. 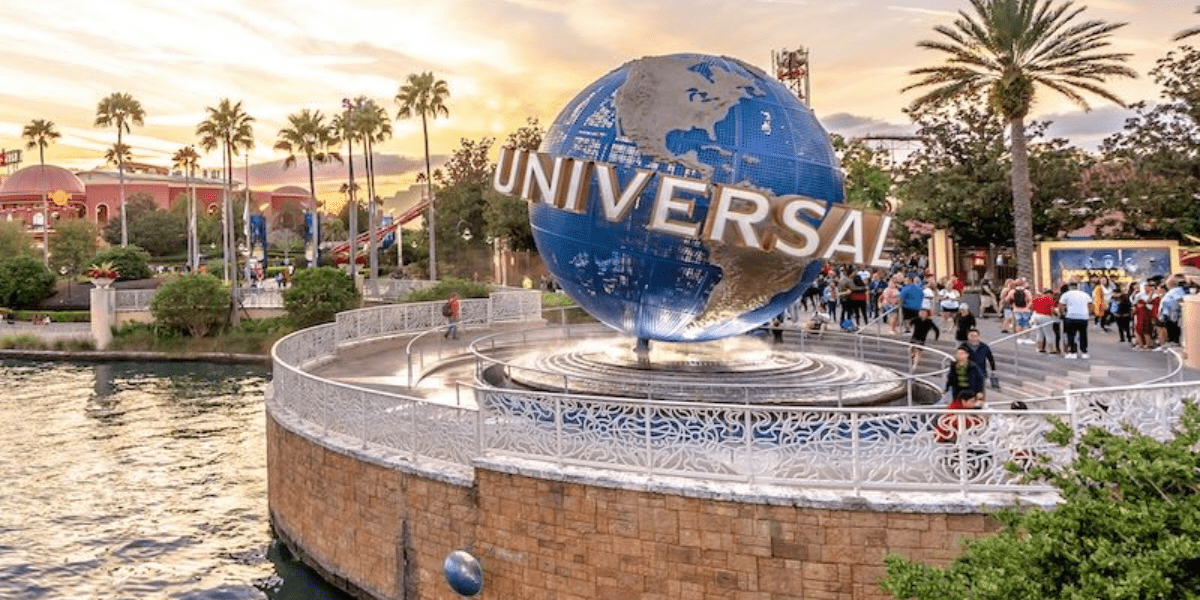 Universal Orlando Resort is currently undergoing some major changes as it works to become even better. The Resort’s third theme park — Epic Universe — is currently under construction and expected to open sometime in 2025. However, Universal isn’t just focusing on a brand-new theme park. They are also working on improving both Universal Studios Park and Islands of Adventure. 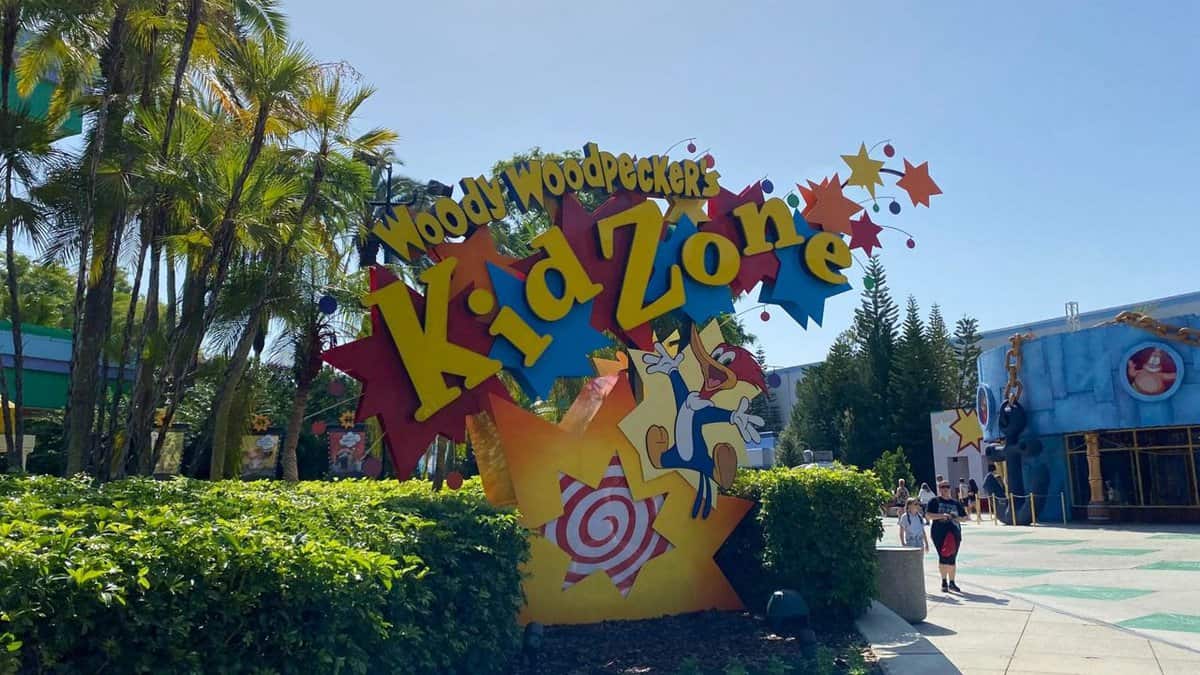 Just as the Parks were preparing to close for the day, Donkey from Shrek and Donkey’s Meet and Greet recorded one last heartfelt message for fans. Donkey thanked the fans for all the wonderful memories that they had made over the years. Fans watched as a Universal Team Member recorded Donkey’s message and clapped when he was done.

Twitter user Ethan Is Strange and Unusual (@ThatDisneyBoi) recorded the moment and, we warn you, you may want to grab a tissue before you watch.

Universal announced the permanent closure of the area back in November, saying that the area was closing to make way for “exciting new family entertainment…that will immerse guests in the adventures of beloved animated characters.” Universal has not yet revealed its plans for the area. At this time, Universal has not shared what is coming to the area. 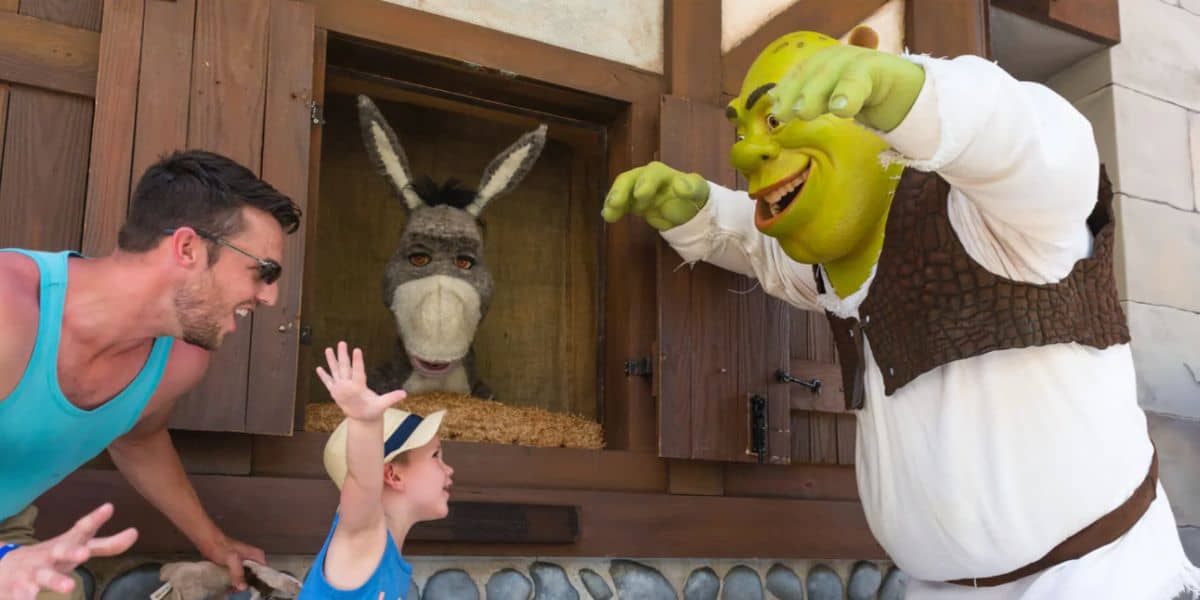 Disney Dining will let readers know when Universal reveals more about what they have planned for the now-closed area.