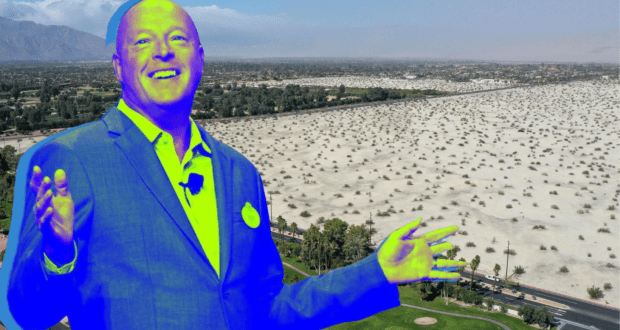 Disney releases new storytelling-themed communities ad, but for all their great “storytelling” prowess, there’s so much Disney isn’t telling us

The Walt Disney Company just released a new ad, and it doesn’t tout any of the Disney Parks, immersive new attractions, MagicBands, or even the Disney Vacation Club. No, Disney has other things to talk about with its faithful constituents, like its new Storyliving by Disney residential communities. 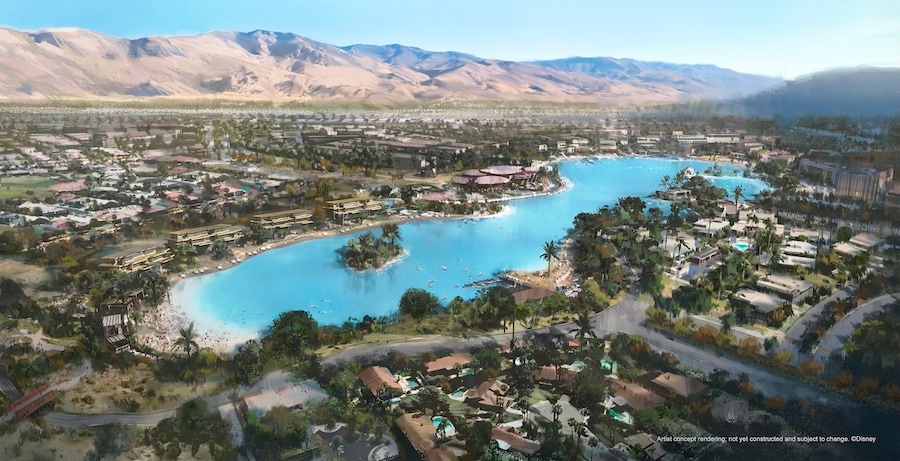 When Disney Parks Blog announced Disney’s newest venture, Storyliving by Disney, some fans were thrilled. Others were confused, and still others were annoyed. That’s because for all we learned in February 2022, when news broke about the new residential master-planned communities, we still didn’t have much to go on, even with this announcement from Disney:

Of course, thousands of people took to social media to poke fun at Disney’s newest money-making initiative and fans who loved it, pointing to the fact that “those crazy Disney adults” who can’t get enough of Disney could now actually live a Disney lifestyle. (Like we crazy Disney adults weren’t already doing just that?!) Twitter, in particular, saw a proverbial heyday on its platform, and after Disney’s first announcement about its brand-new housing communities, the term “Disney Adults” became more used than seemingly ever before.

RELATED: Those “Disney Adults” are awful human beings. And some are barely human at all

Many of us couldn’t get excited about the prospect of a new Disney-esque master-planned residential community, simply because we didn’t know enough about it. Here’s a short rundown of what we knew right outta the gate:

Now, six months after the initial announcement, we don’t really know much more than we knew the day the announcement was made. What we do know is that Disney has been heavy on the “storytelling” theme lately. Most communication from The Walt Disney Company lately involves the words story and storytelling. That includes communication during the company’s quarterly earnings calls as well, during which Disney CEO Bob Chapek is routinely hyperfixated on the subject of stories and the telling of them. 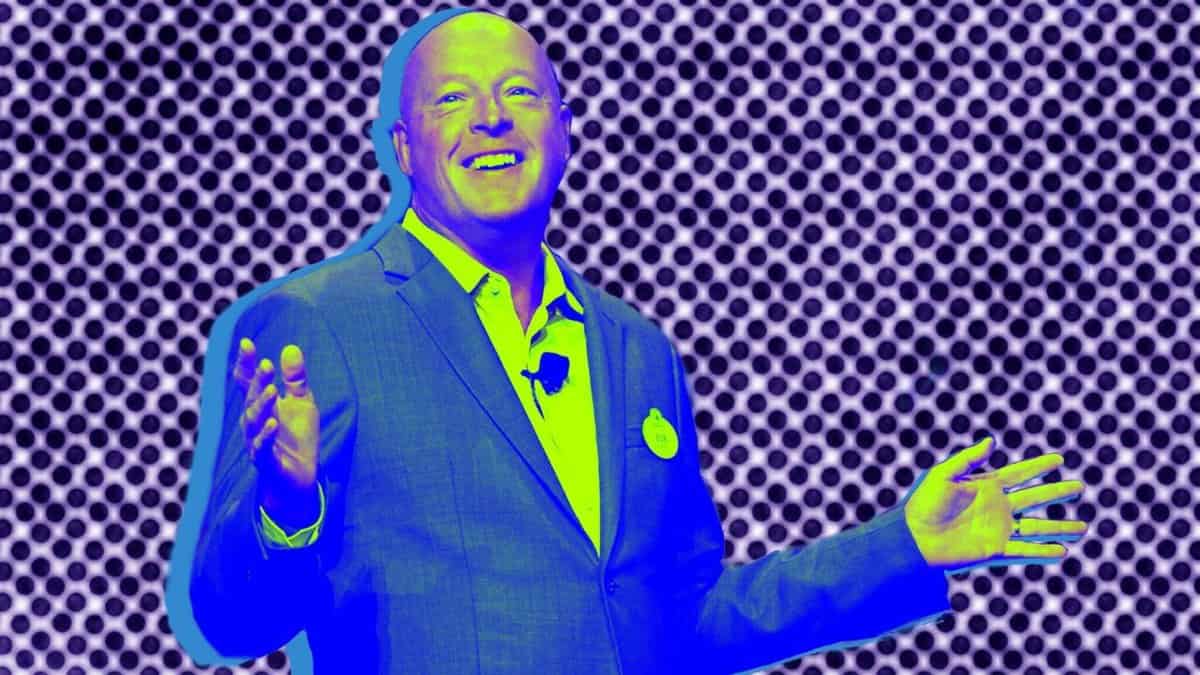 Who knows why they’re so intent on these themes? Regardless, it’s oftentimes just a little bit much and a whole lot of annoying.

One story The Walt Disney Company isn’t telling is the one that includes any mention of the costs associated with living in a new Disney residential community. The price tag for a home in a Storyliving by Disney community must be exorbitant because Disney has yet to venture into the territory of cost.

Disney’s latest ad for the residential communities, just released this week, tells us even less about Storyliving by Disney. See for yourself in the video below:

Here we go again with the “storytelling” theme. This time, Disney invites us to “write the next chapter of our lives” with Storyliving by Disney. Story theme mentioned? Check. “Infused with Disney magic?” Check. “The Disney touch?” Check. More of the same? Check.

It remains to be seen what will come of Disney’s Storyliving communities. Some fans think the idea will fly about as well as a balloon full of lead, but that’s what they thought when Disney announced a month-long trip around the world, starting at $110,000 per Guest, and those spots sold out almost immediately.

We don’t doubt there’ll be plenty of demand for Disney’s new residential communities. The company likes to tout its ability to tell engaging stories. This writer, for one, will do one better than that and go so far as to say that Disney has quite the knack for telling a “story” that makes patrons believe they need something (or want something) they never even knew existed.

Now that’s storytelling at its finest.