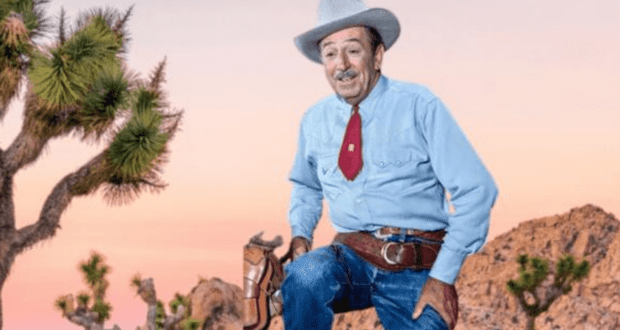 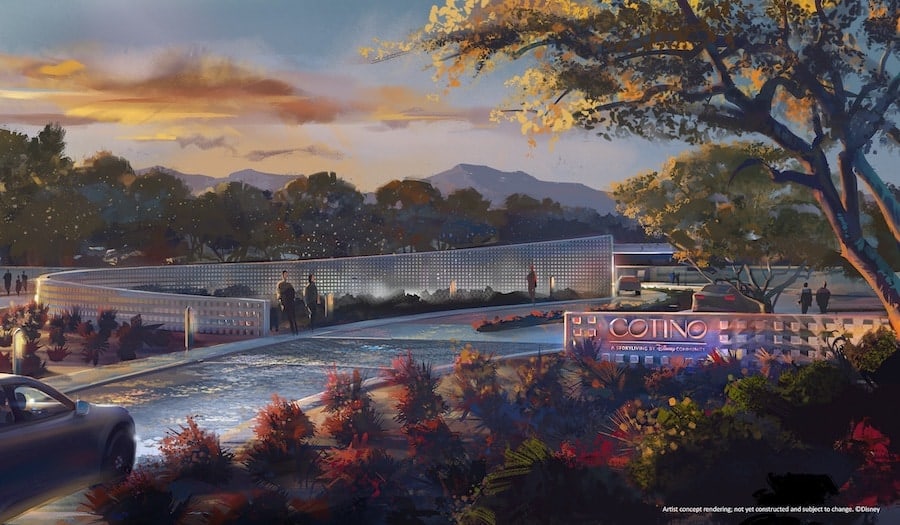 According to the Desert Sun, a groundbreaking ceremony will take place on April 26, 2022, and media invitations were sent via email earlier this week. Disney will host the ceremony, which is scheduled to begin at 10:00 o’clock in the morning. 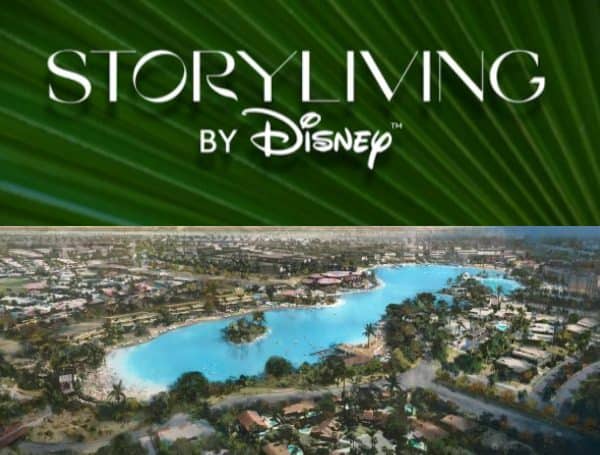 These master-planned communities are intended to “inspire residents to foster new friendships, pursue their interests, and write the next exciting chapter in their lives,” reads a press release from The Walt Disney Company, “all while enjoying the attention to detail, unique amenities, and special touches that are Disney hallmarks.”

“Welcome to a dynamic, creative oasis set within the stunning landscape of Palm Springs – the ultimate destination for curious dreamers and doers seeking exploration, innovation, and inspiration.”

On Thursday, a Disney spokesperson said that the special groundbreaking ceremony will not be open to the public. The Disney Cotino development is planned on what is referred to as Section 31. The development is a 618-acre project by DMB Development. It will be the location of 1,700 homes of varying sizes, including single-family homes, estates, and condominiums, a 24-acre lagoon suitable for swimming, and a 400-room Disney Resort Hotel as well.

Currently, the area, which is bordered by Monterey Avenue and Bob Hope Drive on the east and west and Gerald Ford Drive and Frank Sinatra Drive on the north and south, is fenced off. Watering of the grounds began weeks ago, preparing the land for grading, which has also been taking place at the new Disney community location.

RELATED: Cue the Comments: Disney’s building a new community for “Disney Adults” and Twitter is having a heyday

On Thursday, city spokesman Gabe Codding said that grading of the property is expected to last nine to twelve months. According to Codding, the city has not received any building permit applications at this time. He added that he did not have a date for the Disney community to come to the City Council for approval. 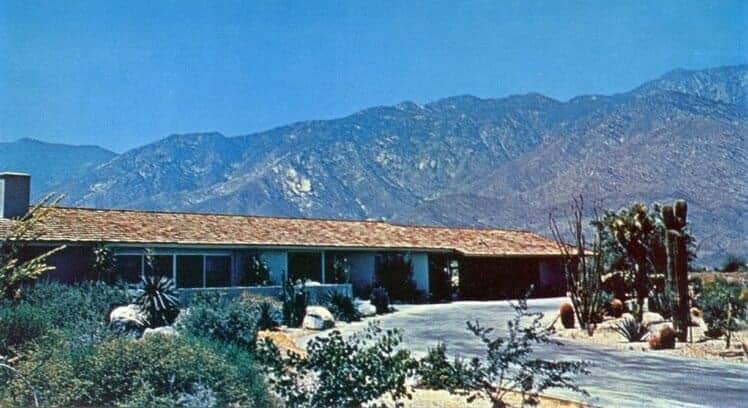 The specific plan for the use of the land has been approved by the city, but the Cotino community will still have to go through an application process and secure approval, as is the case for any development project in the area. The process will include a presentation to the Architectural Review Board, the Planning Commission, and then the City Council. 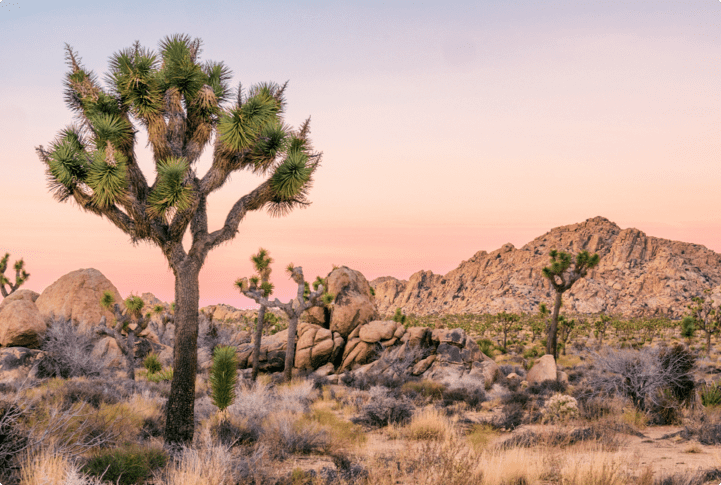 RELATED: GET OUT DISNEY! Some residents near Disney’s new housing development are furious over the project

During the presentation to the City Council, residents of the area will be able to share their opinions and concerns over the new development, which could be potentially problematic for Disney, as many residents in the area don’t want Disney moving into their area.

Another post by the Desert Sun features some of the reactions to Disney’s new Cotino community from those in the Palm Springs/Rancho Mirage area, and they aren’t in favor of the development at all. Some opponents of the Storyliving by Disney community in Rancho Mirage refer to the project as an example of “greed over reason,” while others say the development of such a community in that area doesn’t make good sense as far as the natural environment is concerned.