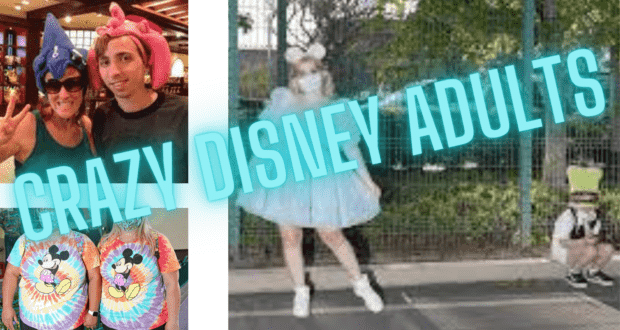 Cue the comments: Disney’s planning new communities for ‘Disney Adults’, and Twitter is having a heyday

Today, Disney made a huge announcement about its newest endeavor, a brand-new residential communities project called Storyliving by Disney, and at least one section of the internet has been taken over by snarky remarks and snide comments about “Disney Adults.” (A few of the comments have netted us a few chuckles ourselves!)

In the announcement, Disney said that it’s launching a new business that will be tasked with developing residential communities that will incorporate unique amenities with beautifully-designed spaces and top off the living experience with world-class Disney service. The first community will be developed in Rancho Mirage, California, but other locations are currently being explored.

RELATED: $25M home near Disney World is a whimsical wonderland!

It certainly sounds like the perfect spot for those who love the idea of having a little Disney in the everyday. 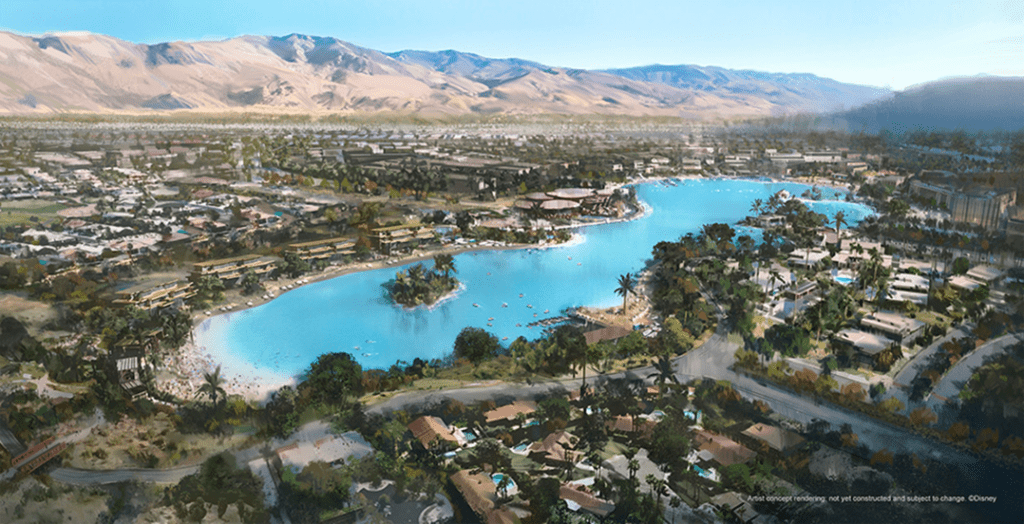 While lots of Disney fans are thrilled at the idea of a place where they can live amongst others who love Disney, and have some of that magic infused into their lives on the daily, others have taken to varying social media platforms to poke fun at the idea and at the “Disney Adults” who’ll no doubt populate these magical residential communities once they become a reality.

RELATED: Impressive Cali home designed by Disney Imagineer has nods to a “different attraction” in every room

On Twitter, @heathturner92 says the new communities are a great idea. In fact, he tweeted that this project is the best idea Disney’s ever had–the idea to isolate weird Disney adults from the rest of society.

Isolating weird Disney adults from the rest of society is the best idea they’ve ever had https://t.co/7bq4UVyuKc

Aisha Harris (@craftingmystyle) says there are two kinds of Disney adults, and we need to make that distinction. (Also, if you know the lyrics to “Kanine Krunchies,” we are eternally impressed!)

Rather than argue a side, one user, who goes by the handle @AdequateEmily, says that Disney is doing something terrifying: “attempting to position its brand as an inherent part of culture.”

The discourse surrounding “Disney adults” always tends to ignore a real terrifying element I think: Disney is attempting to position its brand as an inherent part of culture and important part of our lives, rather than the reality: it’s the money behind the things we like.

Ash Parrish (@adashtra) says Disney Adults are insufferable and that now, thanks to the Storyliving project, now they’ll be back by the “power of a Disney HOA.” She goes one step further, giving an example of a possible Disney Adults scenario once the communities are built: being reported to the HOA because your flowers aren’t the right shade of red (like Minnie’s dress).

One user even says Disney’s doing a big service to non-Disney Adults by containing Disney Adults in these new communities.

this is just containment for disney adults they're doing us a huge service here https://t.co/EkQNbgKlKL

Freddy Fazbear (@nyziz) even suggests that the new Storyliving by Disney communities be used as a form of punishment by the government for non-Disney Adults.

As punishment the government should send you here and have the Disney adults drive you mad https://t.co/PZQuNLveml

2022-02-16
+Becky Burkett
Previous: Why Are Masks STILL Required on Disney Transportation? Here’s What We Know
Next: Disney has a new Metaverse Exec. His first task: Tell us what the heck the ‘metaverse’ is.