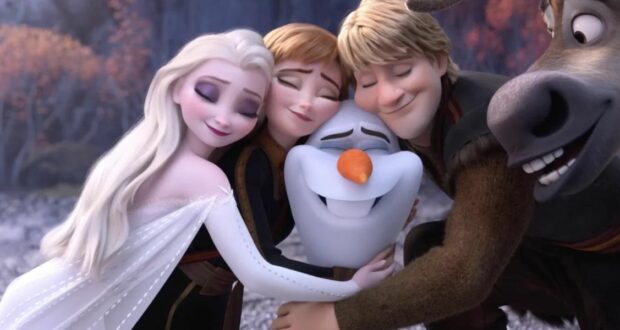 In 2019, Disney released the highly-anticipated sequel, Frozen II. The film saw all the main voice actors return, including Idina Menzel as Queen Elsa, Kristen Bell as Princess Anna, Josh Gad as Olaf, and Jonathan Groff as Kristoff. The film was full of sisterly love, magic, snowmen, and, of course, fun and beautiful songs. While none of the songs had the same impact as the first movie’s “Let It Go” — which is now one of the most popular Disney songs of all time –, there are still a number of catchy tunes that people love to sing. 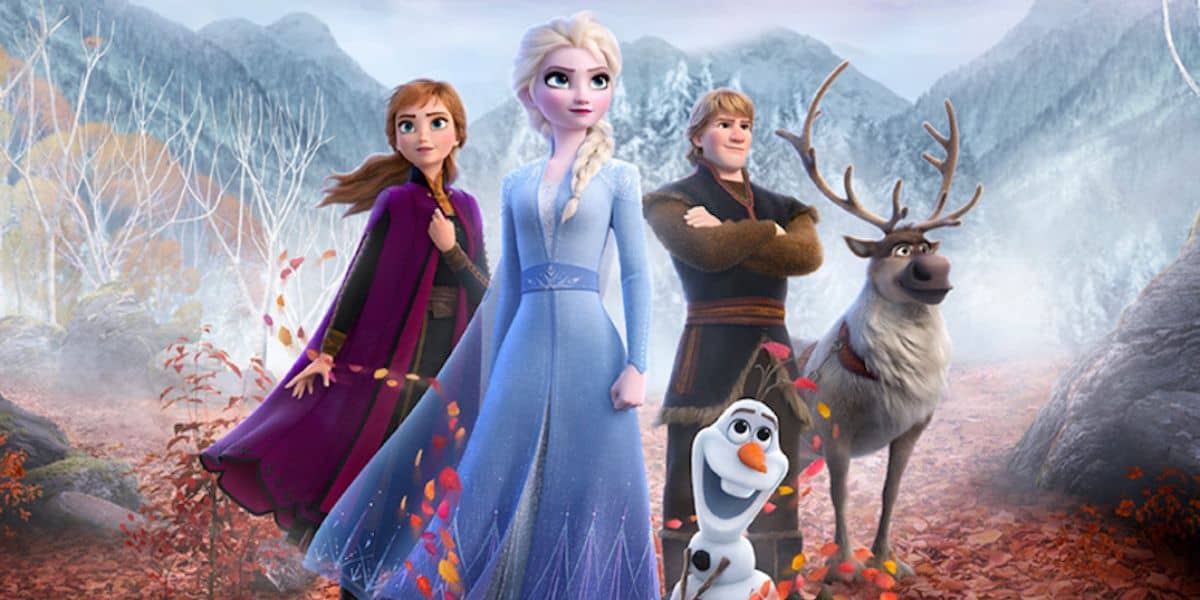 While Disney is known for creating some truly memorable songs, one songwriter is claiming that Disney didn’t write one of the songs in Frozen II — he says that Disney actually stole it.

According to a lawsuit filed with the United States District Court in Los Angeles, Daniel Grigson claimed that the Frozen II song “Some Things Never Change” sounds nearly identical to his song titled “That Girl”, which was released in 1999 with Pelican Records. In 2000, Grigson applied for Copyright protections on the song, which ended up on several more albums. 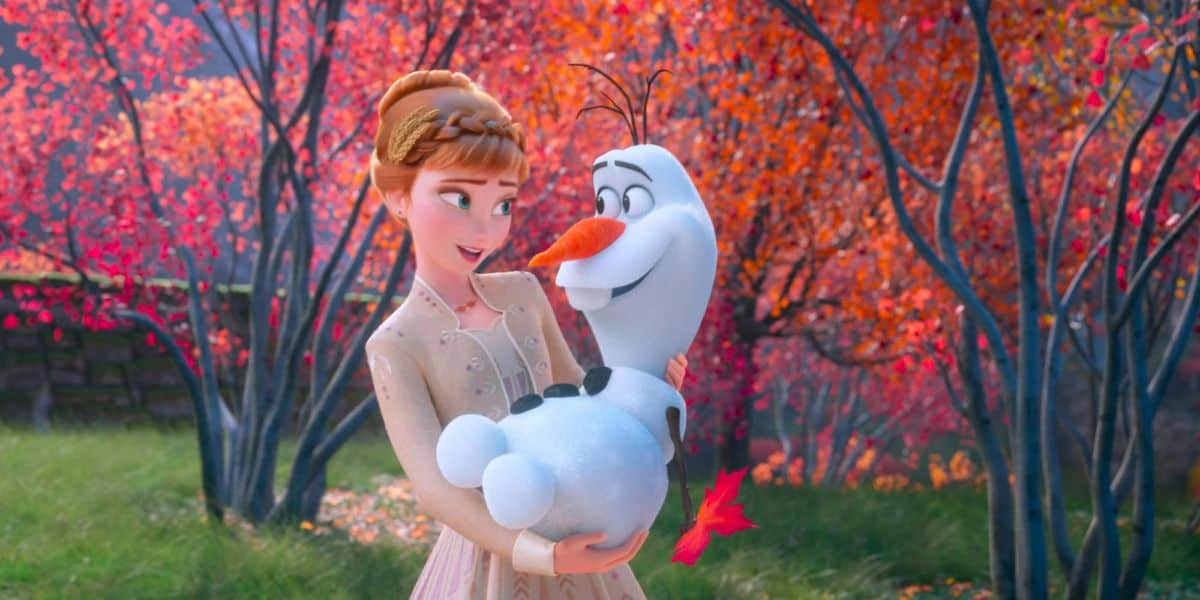 The lawsuit states that Grigson first heard the song when he and his family went to see Frozen II in theaters. The lawsuit reads:

Grigson first heard the song “Some Things Never Change” while attending the film ‘Frozen II’ during the week after its release on November 27, 2019. As the song was being performed, he involuntarily stood straight up, turned to look at his wife, and then at his kids, his eyes wide as saucers. The close similarity to his own work “That Girl” was so striking to him that it caught him off guard, the beat, rhythm, feel, theme, words. He sat back down with his head in his hands. His 11-year-old daughter leaned over to him and said, “Dad, Disney took your song.” 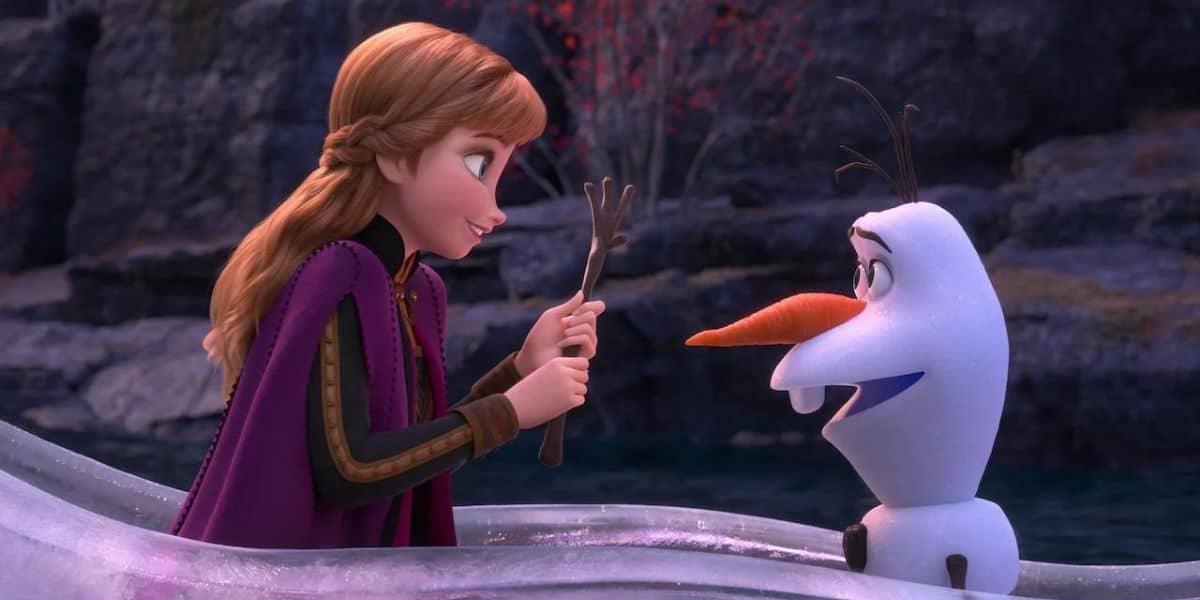 While Grigson felt that the song was nearly identical to his own, he wanted to make sure he wasn’t overthinking things. Grigson uploaded “Some Things Never Change” to his computer and compared it to his song.

Based upon Grigson’s findings, an experienced forensic musicologist, Dr. Robert Tomaro, a symphonic conductor, trained in the areas of classical, popular, and commercial music… was retained to perform a comparative anaylsis of “That Girl” versus “Some Things Never Change”. 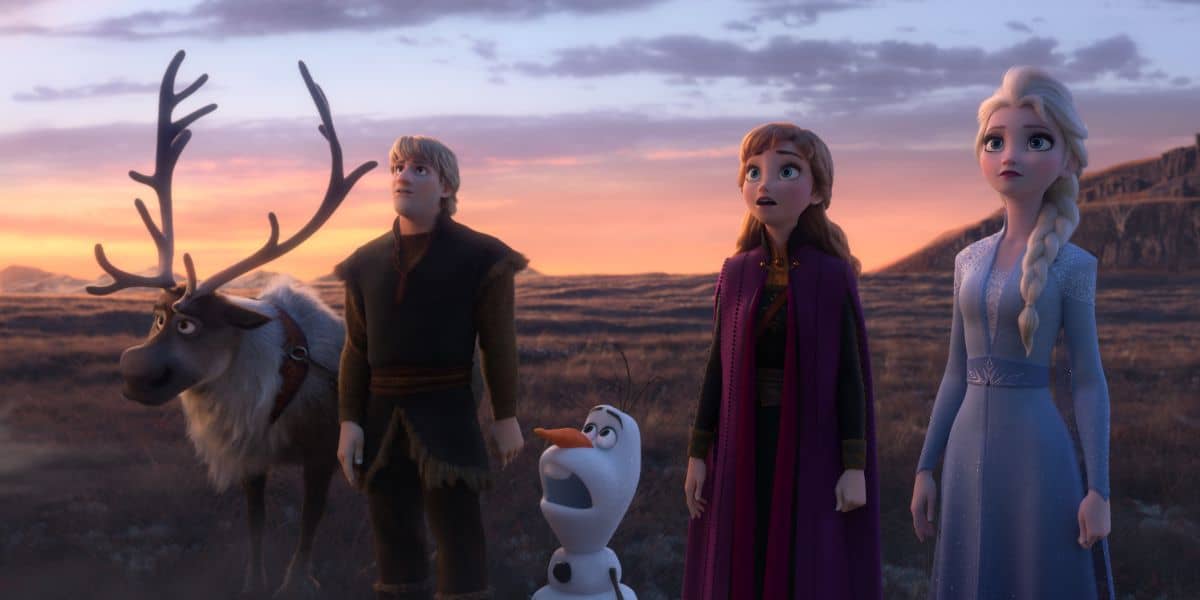 Grigson is demanding that Disney turn over the profits made from the song and that they stop using “Some Things Never Change” on all tracks and streaming platforms. You can read the entire lawsuit here.