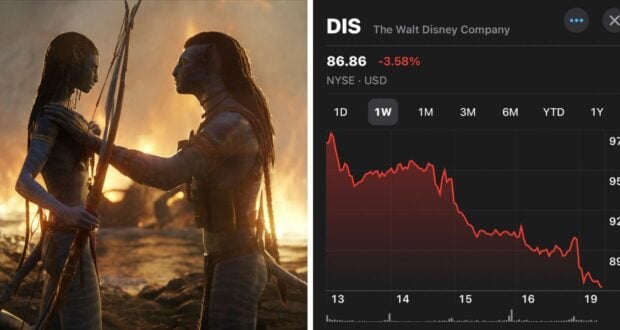 On December 16, Avatar fans around the world were finally celebrating getting what they had been waiting years for — the sequel, Avatar: The Way of Water, was released in theaters. The Way of Water saw the return of Sam Worthington as Jake Sully, Zoe Saldaña as Neytiri, and Stephen Lang as Miles Quaritch. Sigourney Weaver also returned as Kiri, a role different from the one she had played in the first film. Avatar: The Way of Water was expected to revive a depressed box office and be Disney’s massive theatrical comeback. 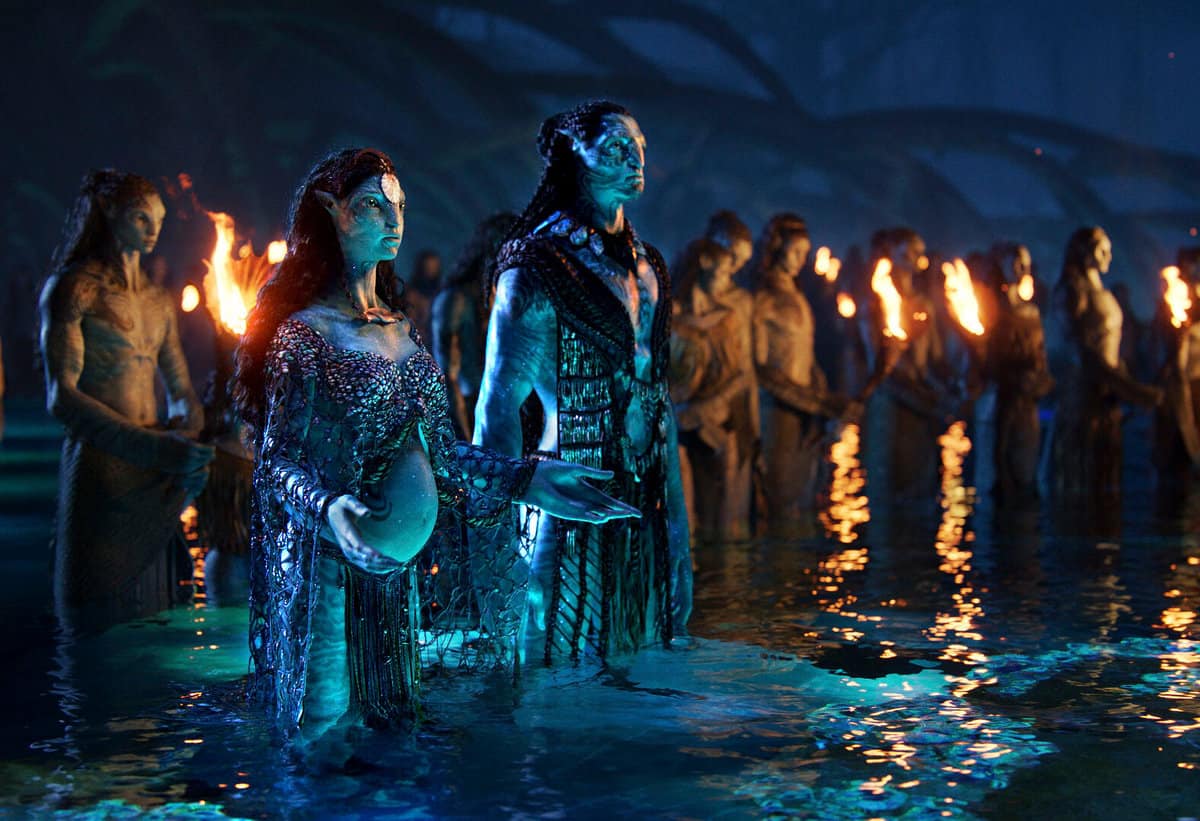 Disney had been positive that The Way of Water would gross at least $150 million domestically during its opening weekend. Some analysts even said it could be closer to $200 million. Disney then those predictions were lowered to between $130 million and $150 million, even as other analysts continued to predict a $175 million opening weekend. The Way of Water came in on the lower end, earning $135 million at the domestic box office.

The Way of Water also underperformed in a market Disney relied heavily on — China. However, that could be explained by China’s strict COVID protocols that are still in place, which severely affect box office numbers. The film earned $57.1 million during the three-day opening weekend. After the Avatar numbers came out, Disney saw a steep drop in its stock price. After Bob Iger returned as CEO, the stock had shot up to more than $100 per share. Those gains are all gone, and Disney stock is sitting at just $86.86, less than one dollar more than it was at the beginning of the COVID-19 pandemic.

It is estimated that the massive production cost Disney $350 million, with director James Cameron saying that The Way of Water would need to make $2 billion to break even. And that can absolutely still happen. While The Way of Water did underperform at the box office, it doesn’t mean that all hope is lost. The original Avatar movie also didn’t do as well as expected during its opening weekend, but it is now one of the top-grossing movies of all time. And with the holidays coming up, more people may be heading to their local theater, meaning the Avatar sequel could remain strong in the following weeks.

2022-12-19
Krysten Swensen
Previous: Iger, Where Are You? Disney Genie+ Gets a New Price Point
Next: Character Dining Finally Returning to Disney World’s Most Popular Restaurant!