A Disney Store unaffected by the mass closures of the popular hotspot for all kinds of Disney merch and apparel is currently selling products featuring symbols of widespread protests that are sweeping across Communist China.

The protests, known as the 2022 COVID-19 protests, the White Paper Protests, or the “A4 Revolution,” ongoing demonstrations that began in November in an effort to speak out against government-enforced lockdowns related to China’s zero-tolerance COVID-19 policy.

CNN calls the protests that spread all across the country last weekend “rare” and points out that many of the demonstrators have held up pieces of completely blank white paper as part of the demonstration. The strange “phenomenon” has created problems for China’s most successful stationery chain.

“The white paper represents everything we want to say but cannot say,” said a young man in his mid-twenties during the Liangma River protest on Monday.

The unprecedented, symbolic protests, during which young people held up sheets of white paper, were efforts against censorship. The paper was symbolic of social media posts, news articles, and other online offerings that have been systematically wiped off the internet. And while the protesters are demonstrating in hopes of bringing about changes in the form of an end to strict COVID lockdowns and an increase in political freedoms, the uprising has, for the most part, been ignored by the Chinese state media.

A Disney Store in Japan is now selling a line of Winnie-the-Pooh-inspired merchandise that features the beloved Silly Ol’ Bear and a blank white sheet of paper similar to the ones being used during the protests in China. The design can be found on hoodies, t-shirts, tote bags, mugs, phone cases, and more, but the line is limited only to Japan and is not available at international Disney Stores. 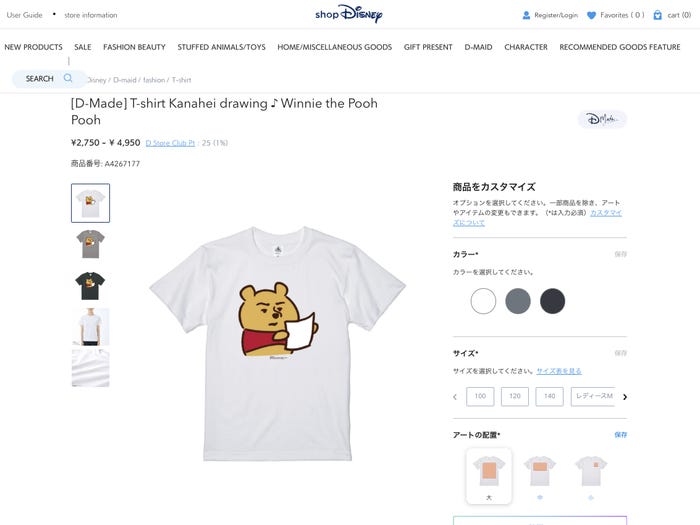 The collection is based on a meme of Winnie the Pooh that went viral in 2013. In the meme, Winnie-the-Pooh can be seen squinting at a blank piece of white paper. In the past, some residents of China have drawn comparisons between the fuzzy yellow Disney bear and Chinese President Xi Jinping. Over the weekend, however, the viral meme resurfaced, this time with added meaning. 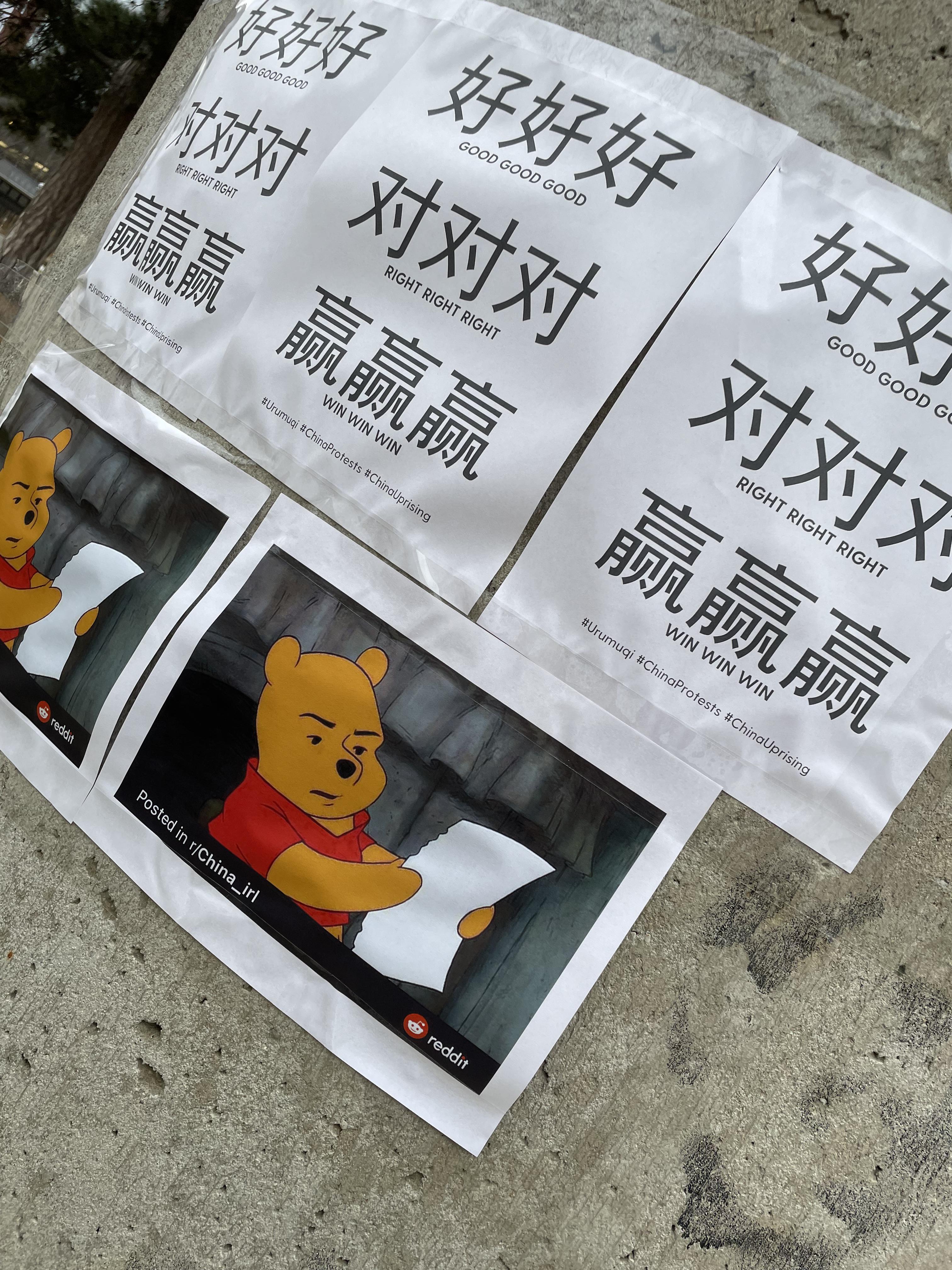 Earlier this week, Shanghai Disney Resort announced the parks’ indefinite closure due to the outbreak of protests in China.

2022-12-01
+Becky Burkett
Previous: Disney Brings Back Popular Ticket Offer!
Next: VIDEO: We Have the First Trailer For ‘Indiana Jones 5’!