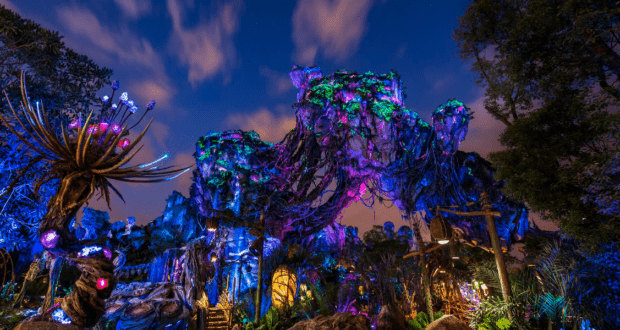 The long awaited sequel to the highest grossing film of all time, Avatar 2: The Way of Water finally hits theaters December 16 and fans cant wait! Critics with early reviews are calling it “a visual masterpiece.” For Director, James Cameron though, it’s just another day at the office.  He’s not resting on his laurels with his recent success, instead he’s planning what’s next. 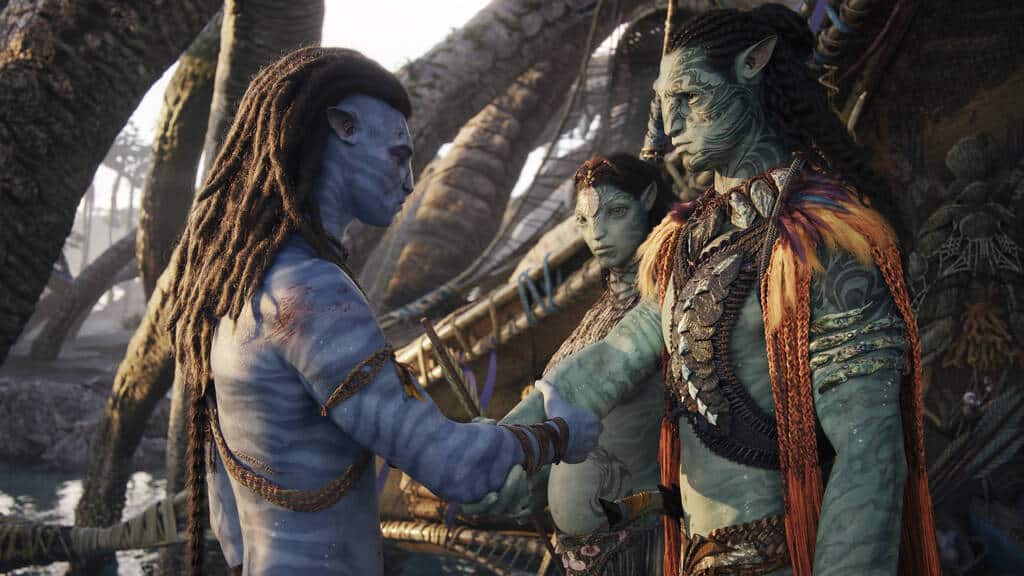 What is next? Disney World if he has anything to say about it! In an interview with Variety they asked the director if Animal Kingdom’s “Pandora – The World of Avatar” may be getting a new water ride to coincide with the new film. He didn’t go quite that far but said, “When Bob Iger came back a couple weeks ago, I did send him an email and say, ‘You know, we can do “Avatar 2” and 3 motifs and put them into the physical hardware of “Avatar Flight of Passage.”

This exciting idea would create multiple ride options, just like Star Tours. It also means thay one of Disney’s most popular rides may get even more popular as Guests could have a reason to ride multiple times! Each ride could be sequenced to coincide with one of 3 different story lines and, like Star Tours, create a combination of new ride outcomes. 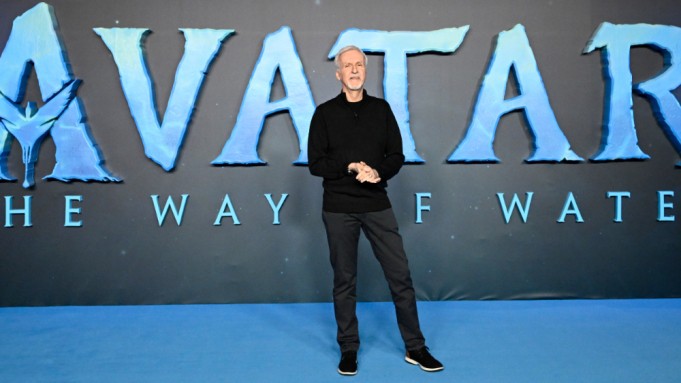 Cameron revealed, “He [Iger] liked that idea. So nothing has been decided. But, you know, we would like to carry that along and update it from time to time with things that flow back out of the new movies. Because I think there’s a good synergy between the physical base where you can go and just kind of meditate and be on Pandora and how the movies progress the story and bring in new imagery.” This is an intriguing prospect because while we love the original iteration of the ride, updates with the film series would add an element of complexity to Flight of PassageFlight of Passage that would really elevate the experience. 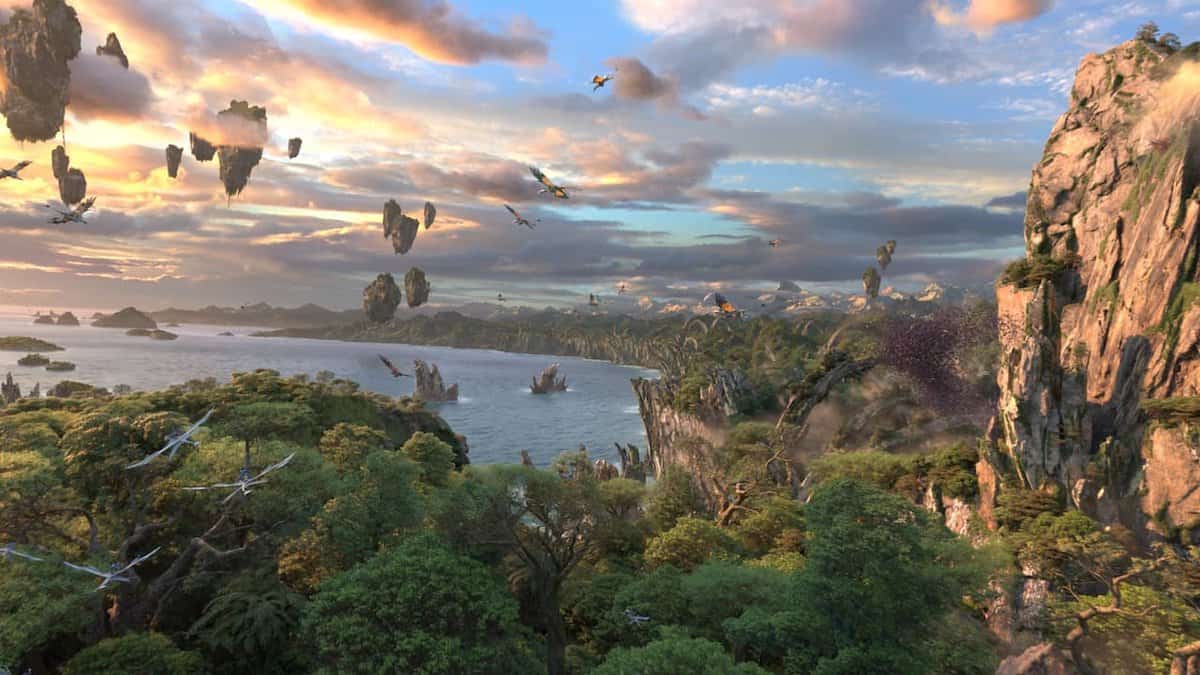 Cameron admits nothing has been confirmed yet, so the update may not happen but we at Disney Dining certainly hope it does. The first time I rode Flight of Passage I said, “This is what Soarin‘ wants to be when it grows up.” The proposed update would truly set it in a class all its own. Stay tuned. We will be watching the situation closely and will be sure to bring you updates as they happen!