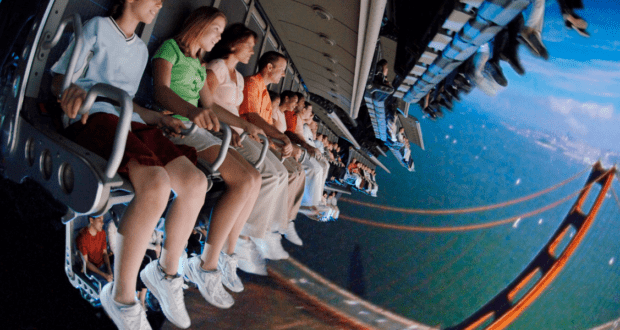 Soarin’ Over California to Return for Limited Time Only

What do Bob Iger, Soarin’ Over California, and The Main Street Electrical Parade have in common? They all keep coming back! The classic ride debuted at Disney’s California Adventure in 2001 and was an instant success. In 2016 the ride was reimagined to become Soarin’ Around the World at both California Adventure and EPCOT. The ride’s current iteration is still popular with Guests, but the original version is deeply missed. 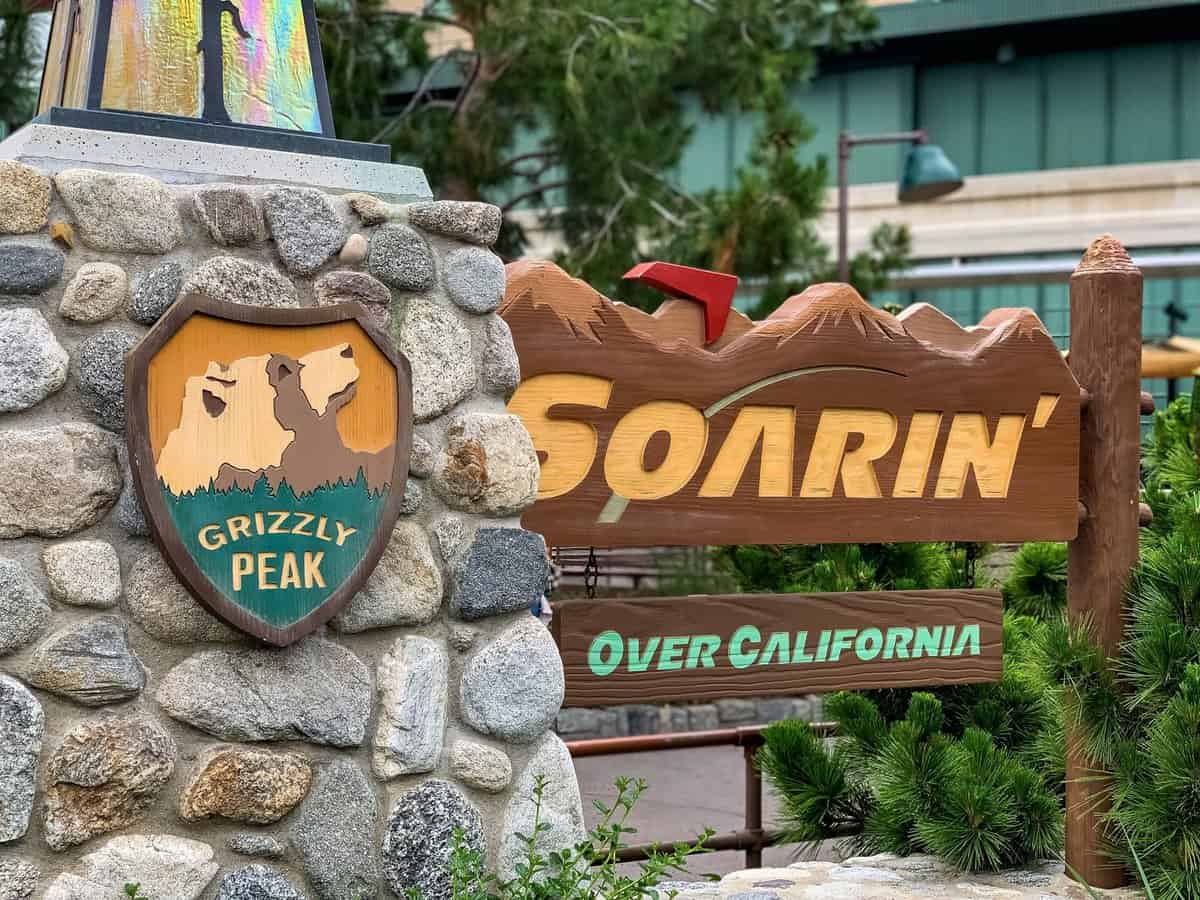 This spring, Guests get to relive the nostalgia of the original! From March 3 – April 25, 2023, Soarin’ Over California will delight guests once again in celebration of Disney California Adventure’s Food & Wine Festival! This isn’t the first time the ride has had an encore run. It has come back for limited runs in 2019, 2020, 2021, and 2022 as well!

Soarin’ Over California takes Guests on a hang-gliding adventure over the Golden State. Like Soarin’ Around the World, scents play a big role: citrus, pine, sagebrush, and ocean mist fill the air as riders take in the natural splendor of California. In addition to the state’s various landscapes, it also highlights its diverse recreation, including snow skiing, river rafting, kayaking, golf, horseback riding, hot air ballooning, surfing, and of course, hang gliding. Famous Californian landmarks like the Golden Gate Bridge, Napa Valley, Yosemite Falls, Downtown Los Angeles, Malibu Beach, and, of course, Disneyland also make an appearance. Fans of the original will appreciate that the original score will be back alongside the original film. While the two songs are similar, the subtle differences will be a nostalgic experience for those who loved its first incarnation. 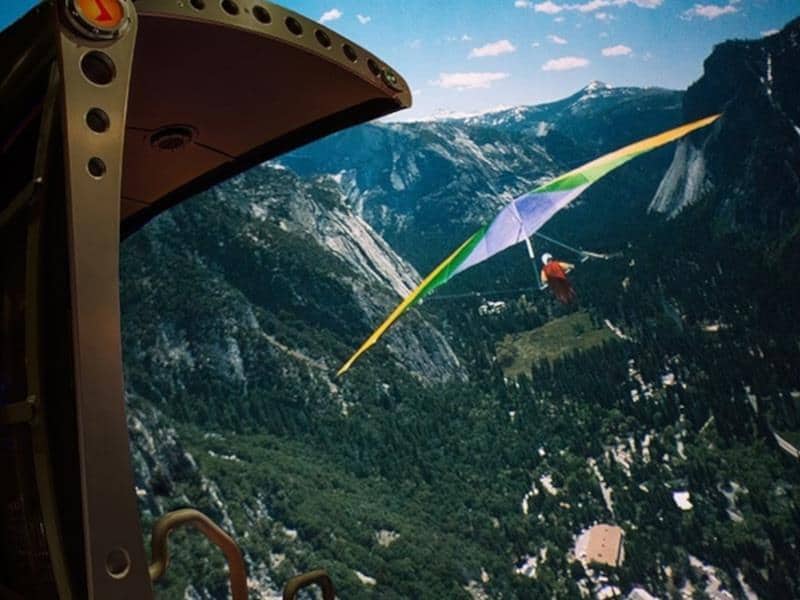