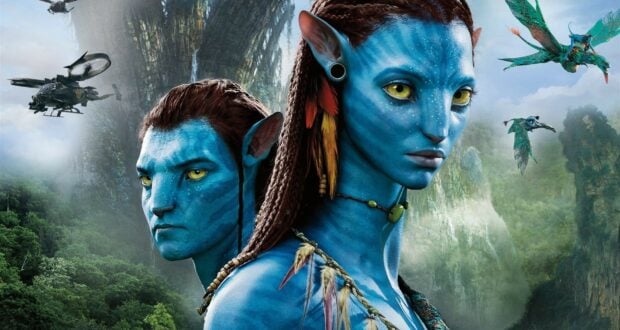 James Cameron Admits He May Not Direct ‘Avatar’ 4 or 5

In 2009, director James Cameron brought viewers to the world of Pandora with his visually stunning masterpiece, Avatar. The film told the story of the Na’vi, a race of sapient extraterrestrial humanoids whose lives and home planet of Pandora are at risk because of humans who want to mine the planet for precious metals. The film starred Sam Worthington, Zoe Saldana, and Sigourney Weaver, and was a massive success. To this day, it was one of the highest-grossing movies of all time and inspired the stunning area at Walt Disney World’s Animal Kingdom — Pandora – The World of Avatar. 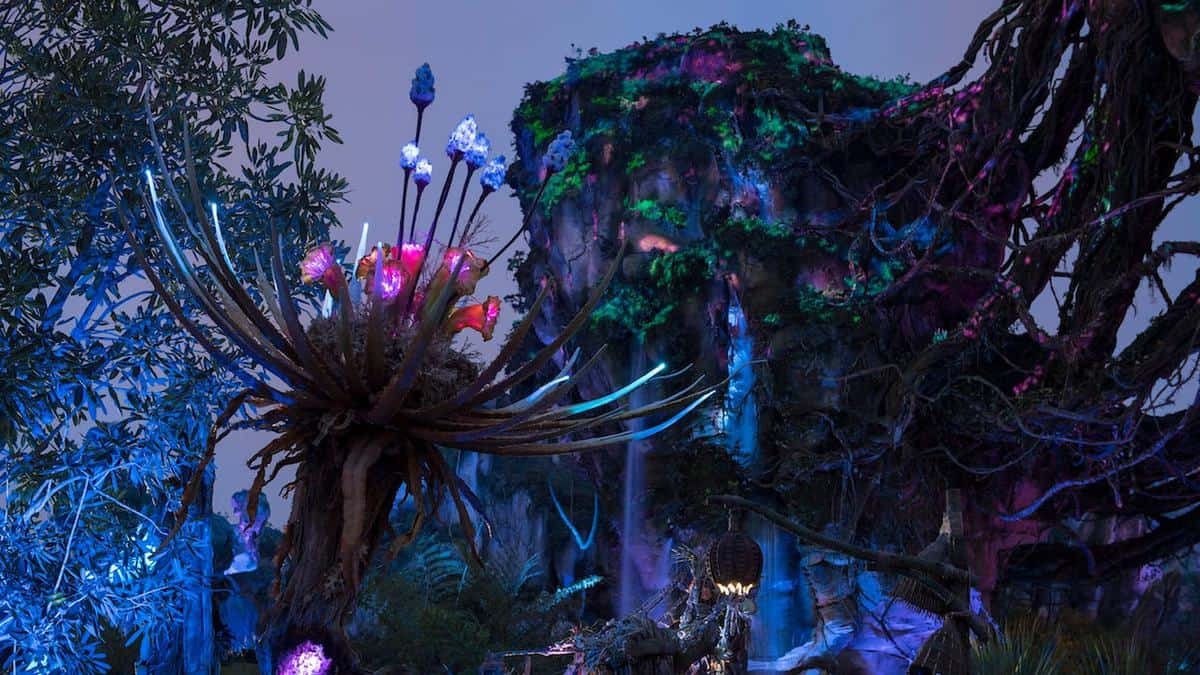 On the heels of Avatar‘s success, Cameron announced that there were a number of other Avatar films in the works. Originally, Avatar 2 was scheduled to be released in 2014, with Avatar 3 following a year later. Those films were then pushed back to December 2020 and December 2021, but were once again delayed. Then finally, this past April, Disney revealed that the Avatar sequel would be coming out this December and would be called Avatar: Way of the Water. It was also shared that Avatar 3 will have a release date of December 20, 2024. 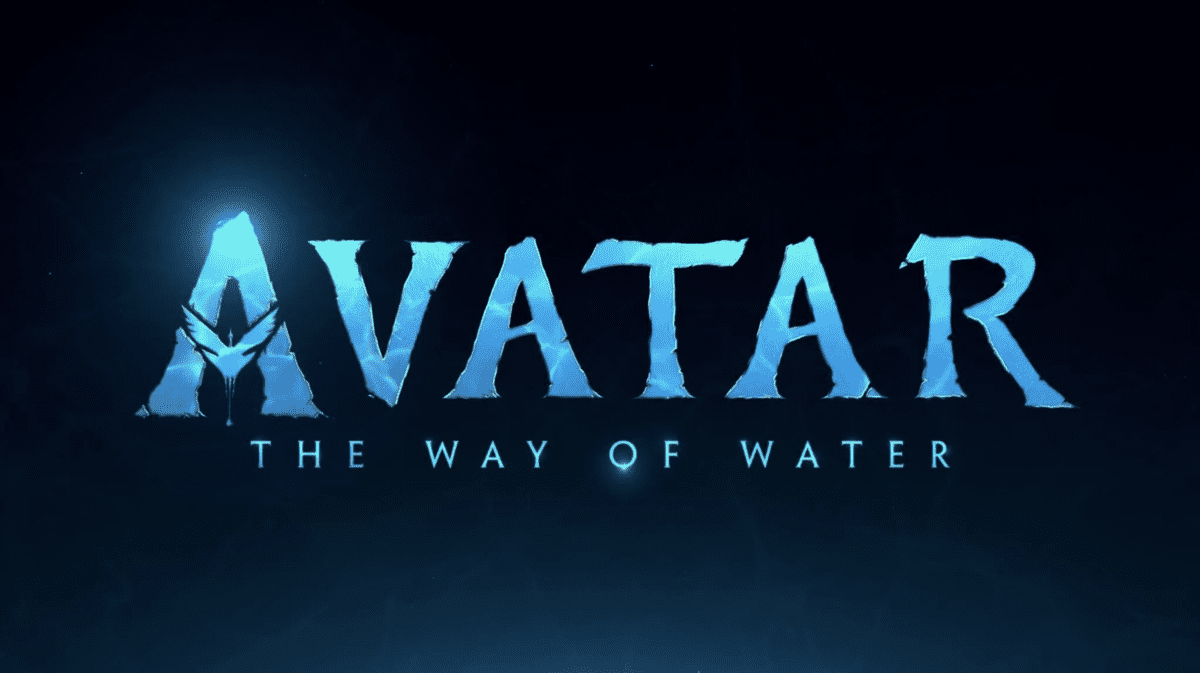 The films were shot back to back, with Cameron once again in the director’s chair. While fans were ecstatic to hear that the second film would finally be hitting the big screen, Cameron revealed that Avatar 3 may have been the last film he directs in the franchise. The iconic director recently sat down for an interview with Empire Magazine and spoke about the massive undertaking that comes with directing such a huge project.

Speaking to Empire in the upcoming world-exclusive Avatar: The Way Of Water issue, the legendary filmmaker opened up about his plans for the later movies in the series – including the possibility that he may appoint someone else to bring the saga to its conclusion. “The Avatar films themselves are kind of all-consuming,” Cameron admits. “I’ve got some other things I’m developing as well that are exciting. I think eventually over time – I don’t know if that’s after three or after four – I’ll want to pass the baton to a director that I trust to take over, so I can go do some other stuff that I’m also interested in. Or maybe not. I don’t know.” Previously, Cameron handed across Alita: Battle Angel – a project he long planned to adapt for the screen – to director Robert Rodriguez, while remaining on board as executive producer and co-writer.

Still, Avatar is Cameron’s own world – and he sounds particularly enthused about where the story goes in the later movies. “Everything I need to say about family, about sustainability, about climate, about the natural world, the themes that are important to me in real life and in my cinematic life, I can say on this canvas,” he explains. “I got more excited as I went along. Movie four is a corker. It’s a motherfucker. I actually hope I get to make it. But it depends on market forces. Three is in the can so it’s coming out regardless. I really hope that we get to make four and five because it’s one big story, ultimately.” The saga is only just beginning – let James Cameron’s next epic vision commence. 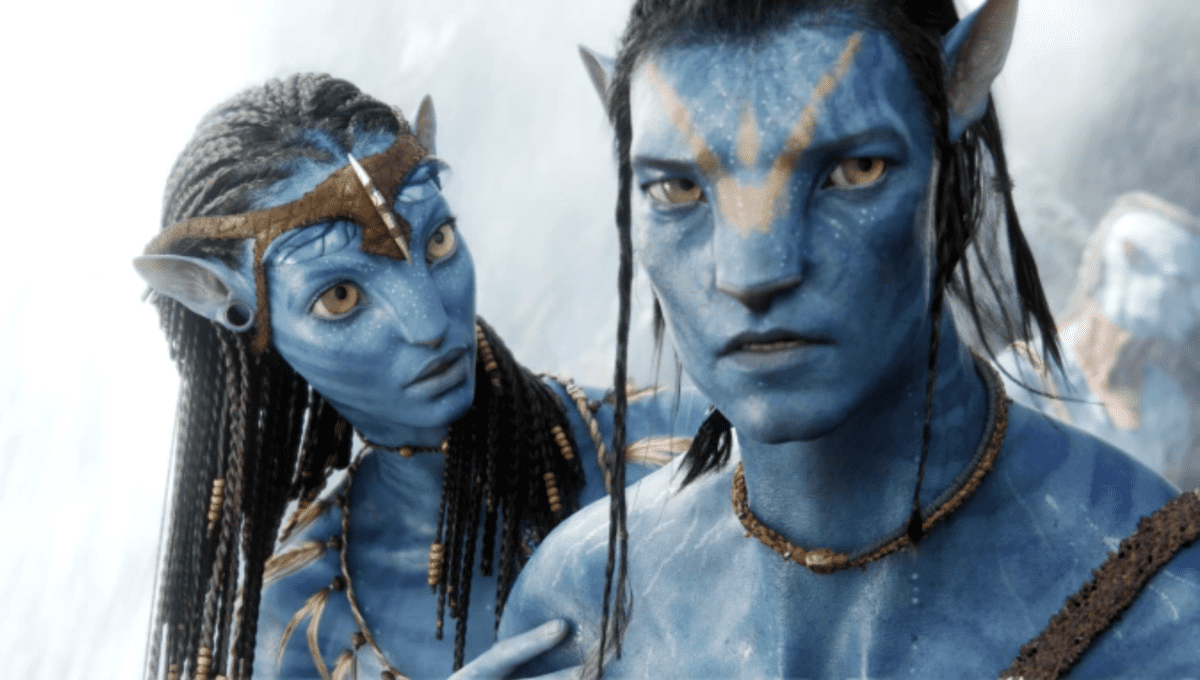 Worthington, Saldana, and Weaver are all returning to reprise their roles for both Avatar: The Way of the Water and the untitled Avatar 3 project. Avatar: The Way of the Water will also star Michelle Yeoh (Shang-Chi and the Legend of the Ten Rings) as Dr. Karina Mogue and Kate Winslet — who previously worked with Cameron on Titanic — as Ronal. Avatar is currently available to stream on Disney+.