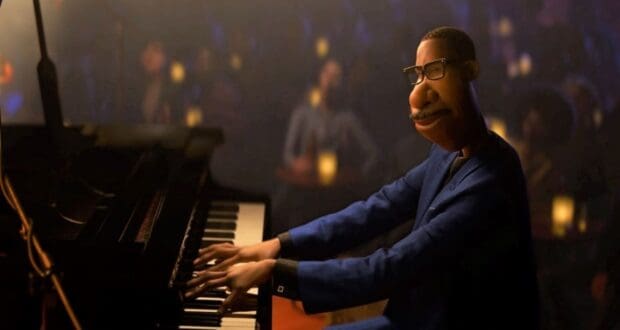 If there is one thing that Disney knows how to do really well, it is to write one heck of a catchy tune. From classics like “Under the Sea” and “A Spoonful of Sugar” to newer hits like “Let It Go” and “How Far I’ll Go”, there are just too many great Disney songs to name. Disney can also write fantastic scores that evoke a number of emotions from viewers and truly draw them into what they are watching. 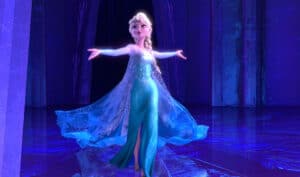 Grammy nominations recently came out and Disney is once again being acknowledged for the incredible songs and scores that they produce. Disney’s films and television series scored a total of nine Grammy nominations from seven different soundtracks. 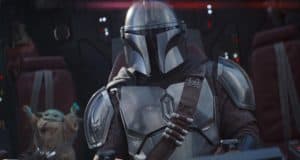 Happier Than Ever: A Love Letter to Los Angeles 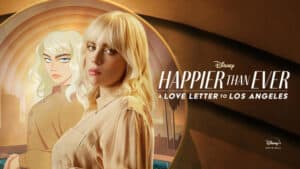 Jon Batiste, the man behind the Soul soundtrack also received a Grammy nomination for Record of the Year, as well as Album of the Year and Best Jazz Instrumental Album. He is up against musical giants like ABBA, Tony Bennet and Lady Gaga, Justin Bieber, and Billie Eilish, whose Happier Than Ever is also nominated for Record of the Year. 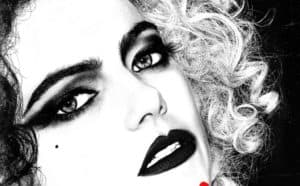 The Grammy’s will air on January 31 at 8 p.m. ET on both CBS and Paramount+. The awards ceremony will be held at the Crypto.com arena, which is currently the Staples Arena, but will soon be changing its name.

What do you think of the Grammy nominations? Do you think any Disney shows or movies got snubbed?

2021-11-24
Krysten Swensen
Previous: ‘Everything’s bigger in Texas’: Mom, family of 29 get the Disney shock and surprise of a lifetime
Next: Disney Makes Changes to Genie+ to Try to Prevent Reservation Stacking