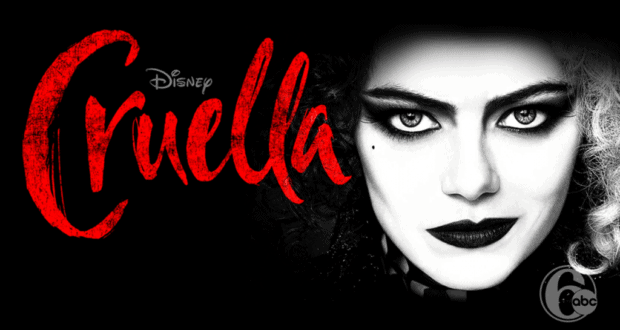 ‘Cruella’ Debuts With $27 Million at The Box Office

Disney’s newest live-action film Cruella tells the story of how this evil villain came to be. Fans have rushed to the theatres to see this film as it hit high numbers at the Box Office over the weekend.

Cruella grossed $21.3 million, Disney said, and an estimated $26.4 million over the four-day weekend, placing it in the number two spot behind A Quiet Place Part 2, which earned an impressive $58.8 million.

The team knew they would be coming in second to A Quiet Place Part 2:

“This is a great result for Cruella. It’s not just about opening weekend for family films, and we always knew we’d be No. 2. We’re in great, great shape for a long run.“Tony Chambers, Disney theatrical distribution chief

The numbers are strong as you have to consider the film also released on Disney+ Premier Access for an additional charge of $29.99 cutting into the box office numbers.

Have you seen this new film yet?

2021-05-31
Jennifer Retzlaff
Previous: Epcot Wait Times for Sunday, May 30th
Next: Float Through Summer With Kevin from “Up”