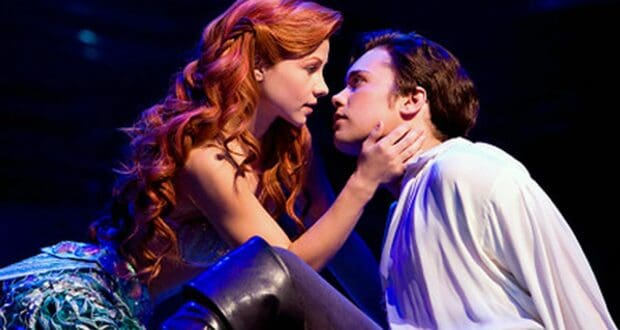 There are some Disney movies that stand the test of time and seem to only become more popular as time goes on. One of those movies is The Little Mermaid, which tells the story of Ariel, a mermaid who falls in love with a Prince and wants to live in the human world so badly that she makes a deal with a shady sea witch. While the original Hans Christian Andersen tale doesn’t have the happiest ending, Disney princesses seem to always get their happily ever after, and Ariel is no exception. 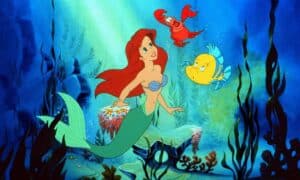 The under-the-sea story of Ariel is a Disney classic and Ariel remains one of the most popular Disney princesses. To honor her legacy, Disney has announced that a newly imagined stage show will be coming to Disney’s newest cruise ship, the Disney Wish. Disney The Little Mermaid will tell the classic tale but in a new and modern way. 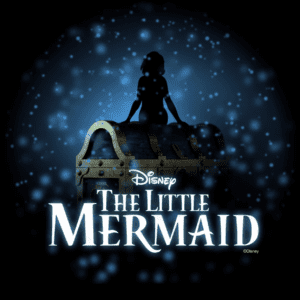 In this modern-day retelling, the curtain will rise on an enchanted treasure chest at the moment it is discovered by a group of storytellers, led by a special young woman who has the power to unlock its magic. As they uncover the whozits and whatzits galore hidden within the trunk, the storytellers will take on the roles of Ariel, Ursula, Prince Eric, Sebastian, Flounder and more, bringing to life the immersive undersea world right before guests’ eyes. They’ll put their own contemporary spin on the timeless story of a young woman’s search for independence, love and a place in the world.

“Disney The Little Mermaid” will feature innovative theatrical design, dazzling special effects, artistic choreography, and a reimagined script and score that will surprise and delight guests of all ages. 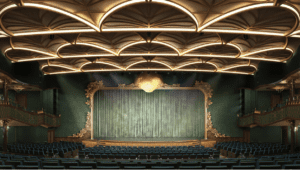 Disney The Little Mermaid will be performed in the brand-new Walt Disney Theater — a 1,274 seat theater that will transport Guests into a beautiful enchanted forest. The Walt Disney Theater is also where Guests will be able to watch an incredible stage adaptation of the popular Disney film, Aladdin.

The Disney Wish will set sail on its maiden voyage on June 9 and will take Guests on an amazing trip through the Bahamas and down to Disney’s private island of Castaway Cay.