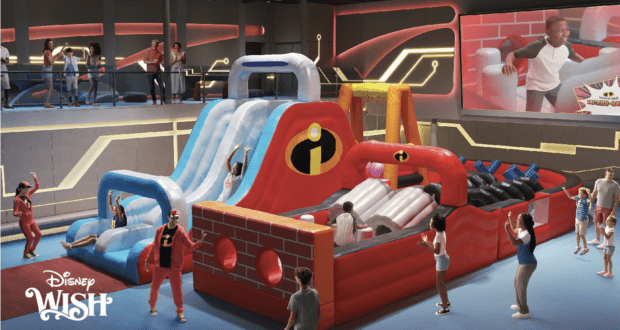 In May 2022, Disney’s newest cruise ship — the Disney Wish — will set sail on its maiden voyage. The new ship will join Disney’s already impressive fleet — the Disney Dream, Disney Wonder, Disney Magic, and Disney Fantasy — and will feature a number of unique, one-of-a-kind experiences. The Disney Wish will sail to the gorgeous islands in the Bahamas, with a stop along the way at Disney’s own private island, Castaway Cay. 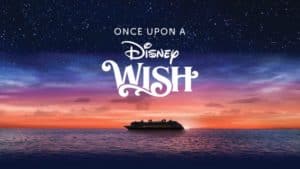 Disney is now revealing that the Wish will not only have the cruise line’s first “attraction at sea” — the AquaMouse — but will also have a competition themed after the popular 2004 film The Incredibles. The ‘Incredi-Games’ as they will be called, will feature a number of activities and an obstacle course that all families can take part in if they choose. 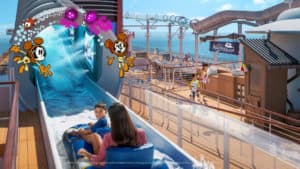 Inspired by the dynamic characters of Pixar’s “The Incredibles,” this highly interactive, imaginatively produced game show will dare families to take on an incredible obstacle course with over-the-top physical challenges themed to the powers of the Parr family heroes and their good friend Frozone – no capes required!

The Incredi-Games will be hosted like a game show, complete with an amazing host, great music everyone can dance to, and special effects!

Now, Disney knows that some of its smaller Disney Wish passengers will not be able to compete in the Incredi-Games, so they have come up with a competition just for those Guests who are still in diapers. Jack Jack’s Incredible Diaper Dash will allow toddlers on-board to race across a 20-foot track as their families cheer them on. 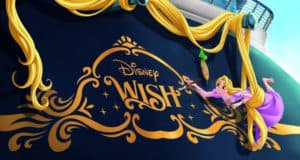 The Incredi-Games will take place in the Hero Zone — a large area where Guests can participate in numerous activities, including Ping-Pong, basketball, air hockey, soccer, and more.

Do you love taking Disney Cruises? Do you plan on booking a voyage on the Disney Wish?

2021-11-03
Krysten Swensen
Previous: Disney Announces New Cruise Destinations, and How You Can Cruise With An Imagineer!
Next: Judge rules that Disney is not bound by statute requiring it to pay specific minimum wage