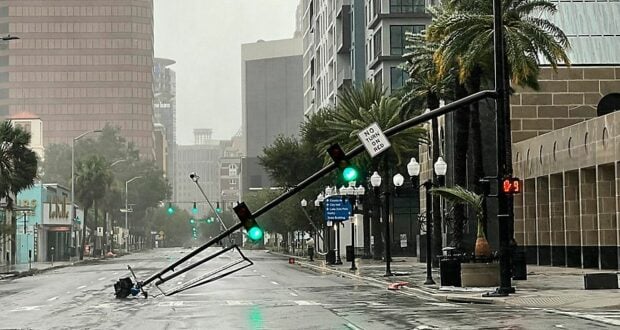 In late September, Hurricane Ian ripped through the state of Florida, leaving a path of destruction and death in its wake. More than 100 Floridians died and the damage throughout the state is expected to be in the billions of dollars. The state is still recovering from the damage caused by Ian and, at the same time, is bracing for Tropical Storm Nicole to hit the state in the next couple of days. Tropical Storm Nicole was upgraded from a Subtropical Storm and could strengthen to a hurricane by the time it hits the Sunshine State. 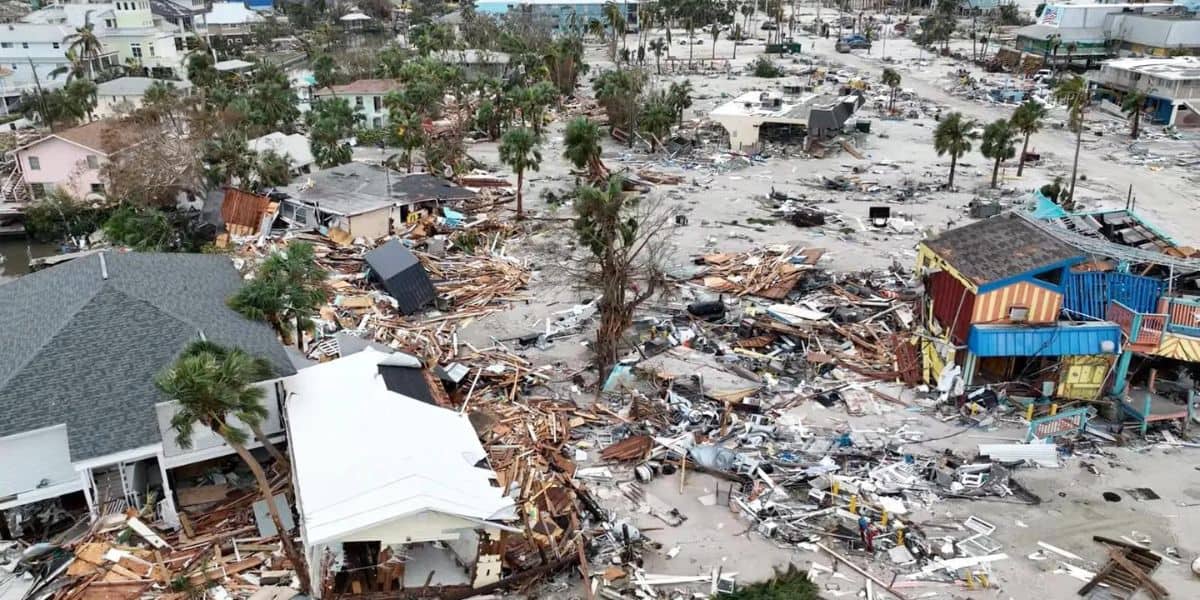 When Hurricane Ian hit Central Florida, the Walt Disney World Resort shut down for two days. Certain hotel areas — like the Bungalows at Polynesian Village and the Campgrounds at Fort Wilderness — were closed and Guests staying there were relocated. Guests who could stay in their Resort hotels did so, and meal kits were available for purchase. The Parks were empty, along with Disney Springs. Thankfully, the shutdown was a short one, and Guests were soon able to enjoy the Parks again. 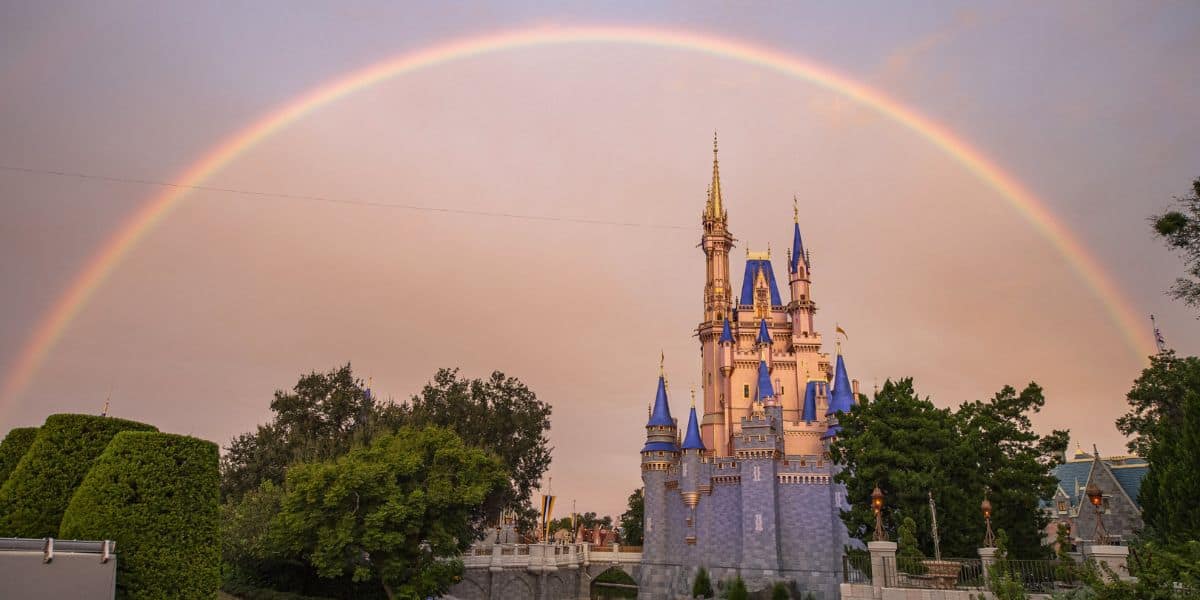 While Disney certainly lost money during that closure, we didn’t know exactly how much they lost — until now. During Disney’s Fourth Quarter Earnings call, Disney’s Chief Financial Officer Christine McCarthy revealed that the Hurricane Ian closure had cost Disney an astonishing $65 million. That’s right. $65 million for just two days of closures. It should be noted that McCarthy did not say whether damages done to the Resort were included in that high number. 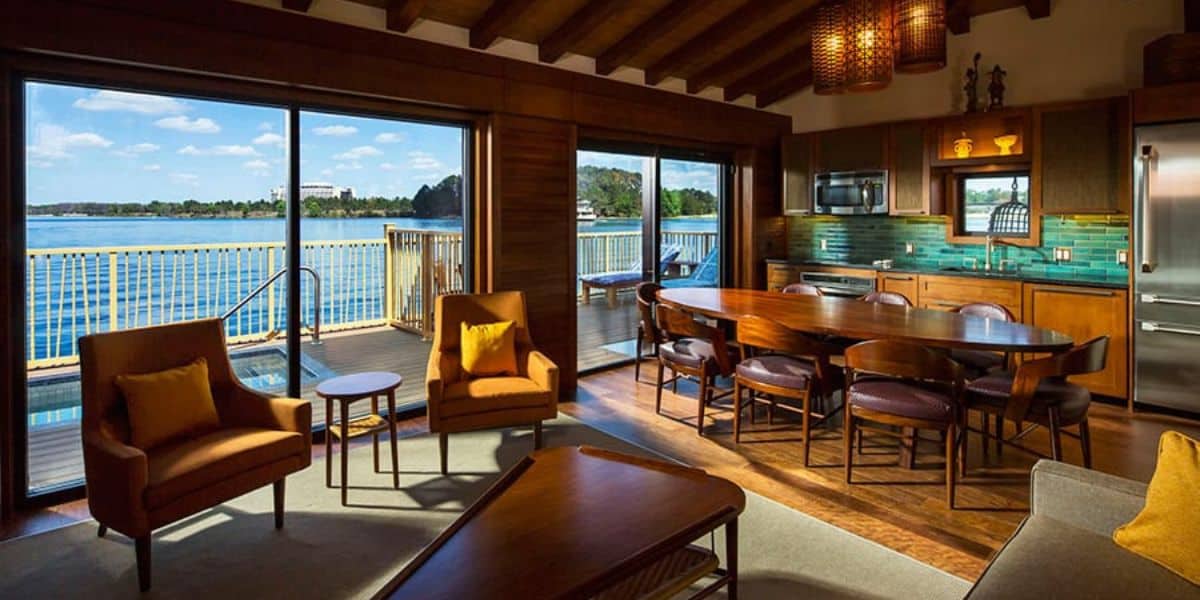 Thankfully, there was not much damage done to the Resort in general, but some of the minor damage still has not been fixed. One billboard driving to the Resort was bent in the storm and, one month later, the billboard is still sitting along the highway, completely bent out of shape.

Disney has not said how long it will take or when they plan on fixing any damage done by Hurricane Ian. The Orlando International Airport, Sanford Airport, Universal Orlando, and SeaWorld Orlando were also closed because of Hurricane Ian.