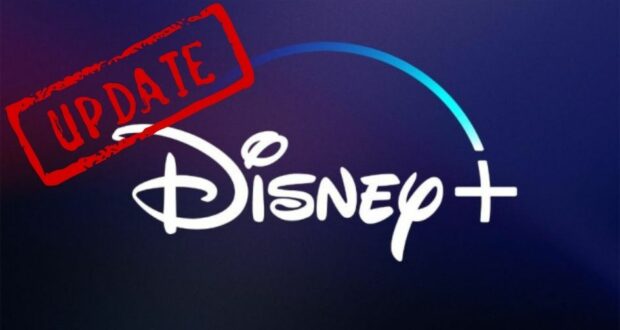 As we roll into March, we’re seeing several exciting films and series arriving on Disney+. On top of the initial lineup of what we were already expecting for March, Disney+ has announced the addition of new features highlighting the Marvel Cinematic Universe, as well as an update coming soon for Disney+ subscribers.

Scott Gustin took to social media to further explain the March 16 update with, “Disney+ will prompt all users to update their parental controls on March 16. The controls include setting a pin for profiles and restricting content based on the rating.”

The update on March 16 with the rollout of the several Marvel series additions makes sense as some of the series contains mature content.

As Disney prepares for the addition of the Marvel series for March, we’re also closely watching as the newest animated film, “Turning Red” is scheduled to be released this month exclusively on Disney+, after being pulled from a theatrical release. Not only has “Turning Red” been pulled from the theatrical release, but The Walt Disney Company has also made it very clear Russia will not have access to the new film during the war between Russia and Ukraine.

Are you looking forward to March’s Disney streaming lineup, including “Turning Red” and the seven Marvel series arriving on March 16th? Parents, just don’t forget to check out that parental control updates as well for the kids in the family!