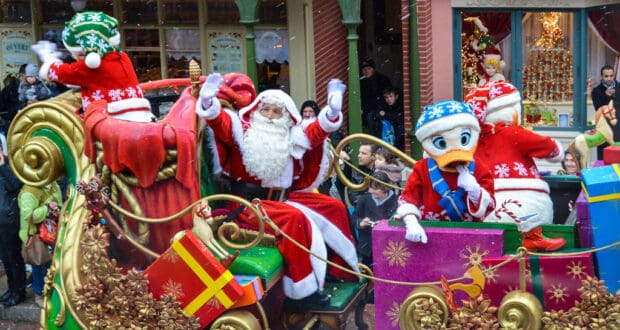 If you’ve got kids, it really doesn’t matter if you’re in the Christmas spirit yet. Santa Claus is always at the forefront of their minds, and for them, Christmas Day might as well by on December 75th, since to them, it feels like it will be forever before the big day comes! 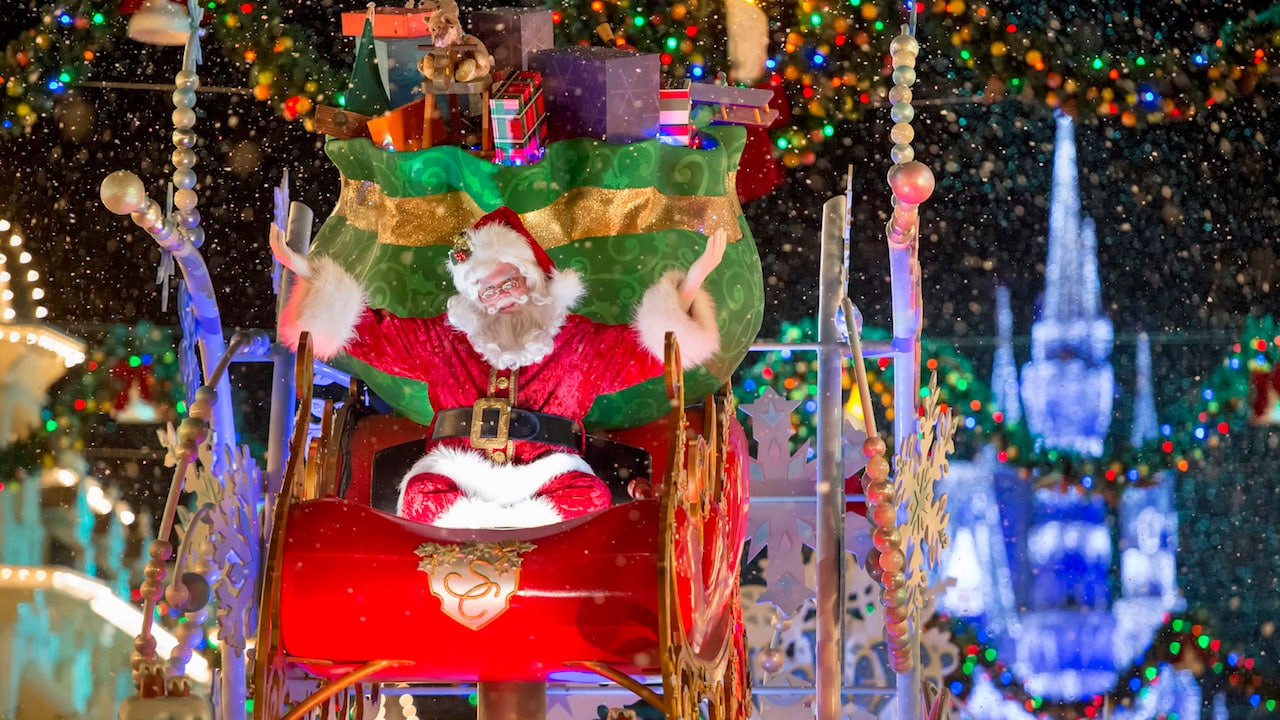 RELATED: This Christmas, something is happening at Disney World and Disneyland that has never happened in Disney’s 66-year-long theme park history

If you have kids and love Disney, you’ve probably tossed around the idea of spending some of your holiday time in the parks. If you haven’t yet taken your little ones to Walt Disney World during the Christmas season, we’re certainly not here to talk you out of it. (I have four kids, and there simply is nothing better, nothing more fun, nothing more memorable, and nothing more festive than going to Disney World for the holidays.

RELATED: This is one of this year’s Celebrity Narrators at EPCOT’s Candlelight Processional, and here’s why he’s my favorite

The Central Florida Disney Parks were named along with eight other theme parks around the country for the best place to take the kids if you choose to celebrate Christmas at a theme park. Other contenders were Knott’s Berry Farm, King’s Island, Universal Studios Florida, Silver Dollar City, and Dollywood. 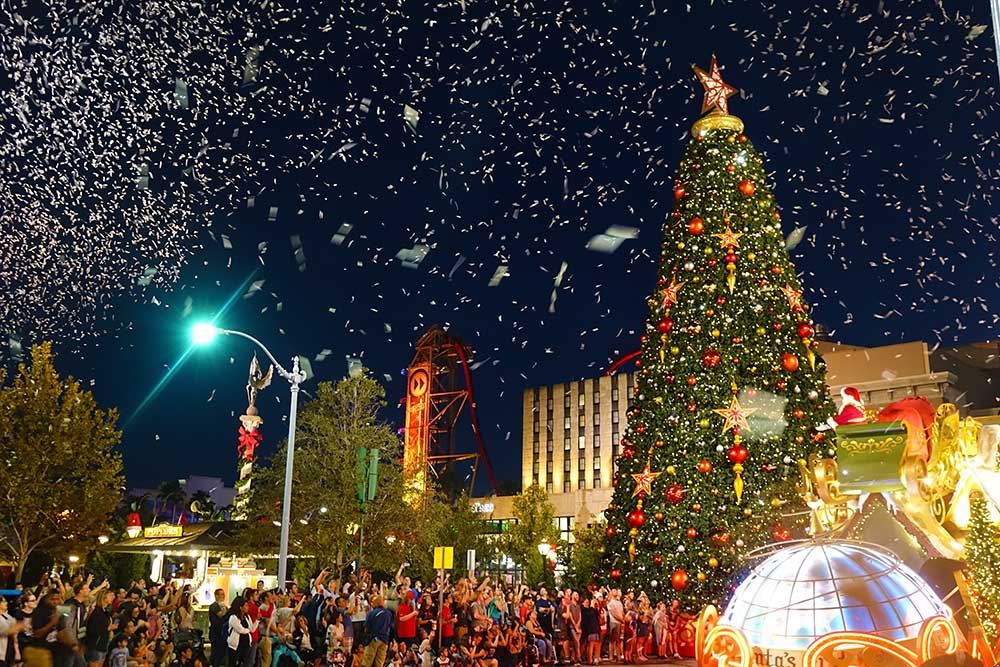 According to the post from Parents Magazine, Disney World is an excellent place to take the kids for Christmas; after all, it’s the Most Magical Place on Earth, and this year marks the 50th anniversary of the resort’s opening:

“What better way to spend the holiday season than at “the most magical place on Earth?” You’ll find festive fun at each of the resort’s parks, as well as over-the-top decorations—both for the holidays and Disney World’s 50th anniversary. Go on a cookie stroll at EPCOT, watch the big man ride in a “candy-apple red convertible” as part of the Santa Claus Merry Motorcade at Disney’s Hollywood Studios, and visit the Merry Menagerie at Disney’s Animal Kingdom (complete with life-size sculpted animal puppets!)

At night, head to the Magic Kingdom for the Disney Very Merriest After Hours celebration. It features a Christmastime parade with your favorite characters, a fireworks show set to Christmas carols, complimentary treats like ice cream, and shorter wait times at favorite rides.” 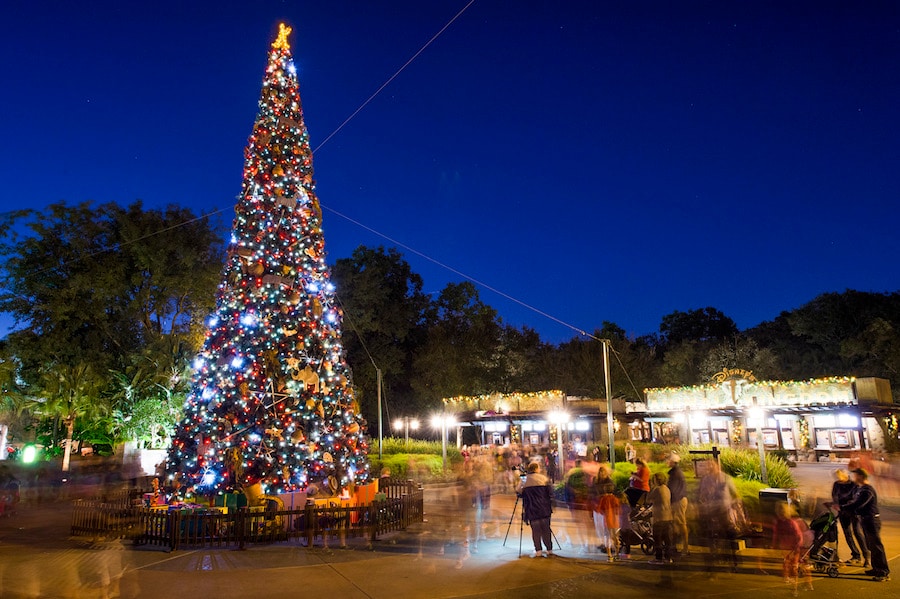 We couldn’t agree more. If you’ve never been to Disney World during the Christmas season, no words we have will accurately describe the magic and merriment Guests experience. What are you waiting for? Let’s go!

2021-12-10
+Becky Burkett
Previous: Aladdin in real life: You might be a Disney fan, but you’ll never be this level of Disney fan
Next: You’ve got to be kidding! Disney’s “The Santa Clause” among many Christmas classics facing backlash this year