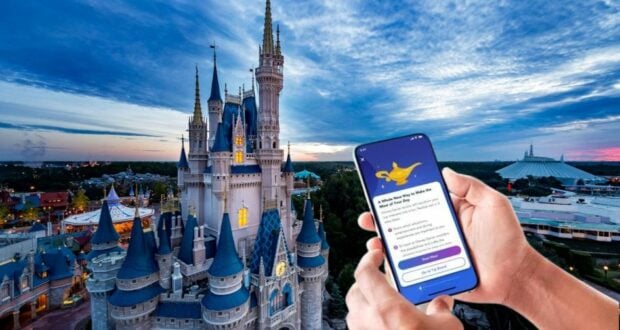 Just over one year ago, Disney announced that it was getting rid of the incredibly popular FastPass system and replacing it with a new system called Disney Genie+, which would cost money. Disney Genie+ launched a couple of months later, in October 2021, as part of the entire Disney Genie system. Disney Genie is complementary and allows Guests to put in their preferred rides, experiences, and dining locations and Disney Genie will help them plan the best Disney Day. Disney Genie+ is the system that Guests can pay for that will allow them to select times to return to rides and join the Lightning Lane — the new FastPass line. 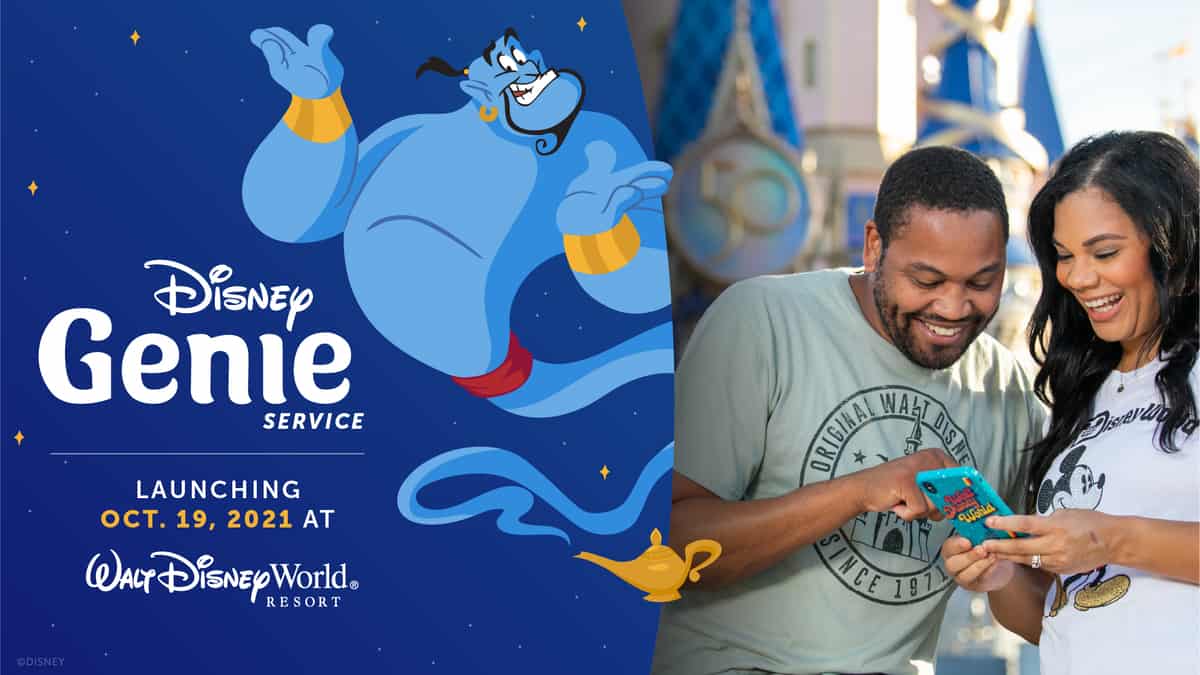 Since its launch last October, many Guests have struggled with adapting to the new system, which is so different from the prior FastPass system. Disney Genie+ opens at 7 a.m. every morning and a reservation can be made, but a second reservation cannot be made until two hours after the Guest’s starting theme park opens, or after the first reservation has been redeemed. After that, reservations can be made every two hours. However, since so many Guests have had trouble using Disney Genie+, they also grapple with when during the day they can make new reservations. 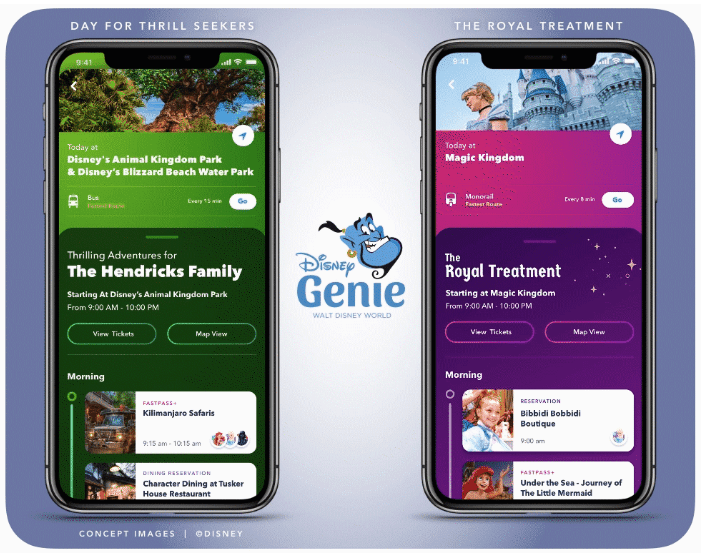 It looks like Disney has been listening to Guest feedback and has now made a slight change to Disney Genie+ that many are calling a “big improvement”. Theme Park insider Scott Gustin shared that Guests using Disney Genie+ will now be able to see when they can make a new Lightning Lane reservation, with the addition of a “When You Can Book” banner.

NEW: Genie+ at WDW added a “When you can book” banner at the top that shows your next available time to book a Lightning Lane. The time will automatically display if you purchased Genie+ and will update throughout the day. Big improvement.

NEW: Genie+ at WDW added a “When you can book” banner at the top that shows your next available time to book a Lightning Lane.

The time will automatically display if you purchased Genie+ and will update throughout the day. Big improvement. pic.twitter.com/3XW0lrvB30 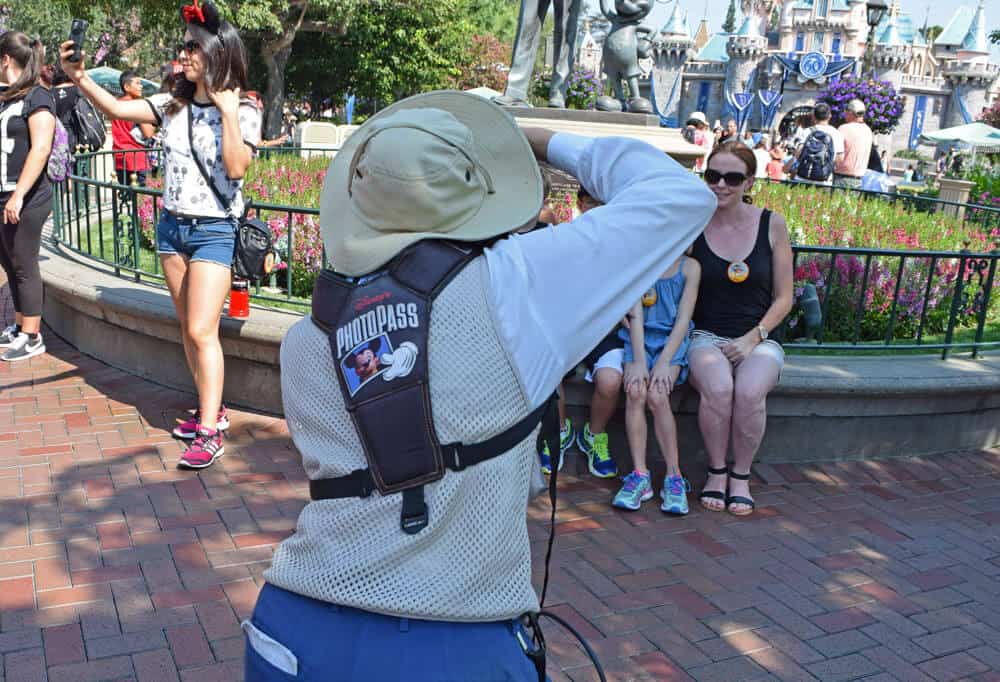 It should be noted that not all rides and attractions at Walt Disney World Resort and Disneyland Resort are a part of Disney Genie+. Some of the more popular attractions require an additional payment for Lightning Lane reservations. Those rides are known as Individual Attraction Selections and include attractions like Guardians of the Galaxy Cosmic Rewind, Seven Dwarfs Mine Train, Star Wars Rise of the Resistance, and Avatar Flight of Passage.

2022-08-25
Krysten Swensen
Previous: Fans can bring the “boundless realm of the supernatural” into their homes this Halloween with Haunted Mansion inspired decor at Walmart & Lowe’s
Next: Police Officers respond to criminal activity nearly 50 times this summer at Disney Park