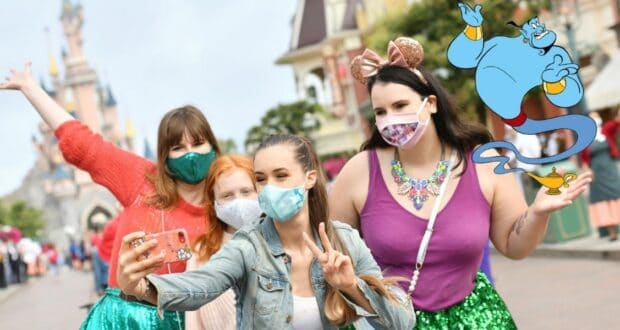 In October 2021, Disney announced that it would be eliminating its free FastPass system and would instead be offering a paid-for alternative called Disney Genie+. Disney Genie+ would allow Guests to pay $15 per day at Walt Disney World and $20 per day at Disneyland Resort in order to make Lightning Lane — the new name for FastPass — reservations. The system was similar to the MaxPass that was launched at Disneyland Resort in 2017, but reservations at Walt Disney World seemed to fill up incredibly quickly, and not all rides and attractions are a part of Disney Genie.

While there are a lot of great aspects to Disney Genie+, there was one issue that many Guests had — making reservations with their friends and family that they met up with inside the Parks. The only way that friends and family would be able to get Lightning Lane reservations at the same time would be to go on to Disney Genie at the same time and hopefully find the same time for rides. However, it looks like Disney is now making things easier for Guests to meet up and go on rides together. 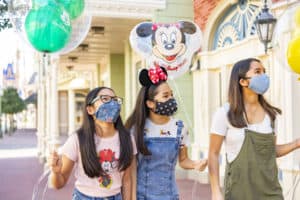 Guests who now go on to the My Disney Experience app can go to “My Profile” and see an option that says “Show My Linking Code”. When they click on that, they will be informed that they are about to see their unique QR code, along with a Manual Code. Your friends and family can then scan the code or enter it manually, and your accounts will be linked. From there, you can share plans and, if you both have Disney Genie+ for the day, make Lightning Lane reservations for everyone.

While Guests visiting Walt Disney World Resort will now have an easier way to link up with friends and family, the Disneyland Mobile App does not yet offer this option. For Guests who would like to add their friend’s ticket to their app, they can click on “Ticket and Passes” in the app. Then click “Link Tickets and Passes”, which will allow you to scan in your friend or family’s ticket. You can also enter the ticket number manually. 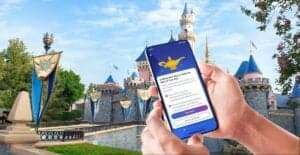 Currently, Guests at both Disneyland Resort and Walt Disney World who would like to use Disney Genie+ must pay a daily rate for the service. There is not yet an option that allows Annual Passholders and Magic Key Holders to add the service onto their pass for a larger, flat rate.

2022-01-31
Krysten Swensen
Previous: You might be surprised at the info your MagicBand gives Disney about you
Next: Dining at Citricos