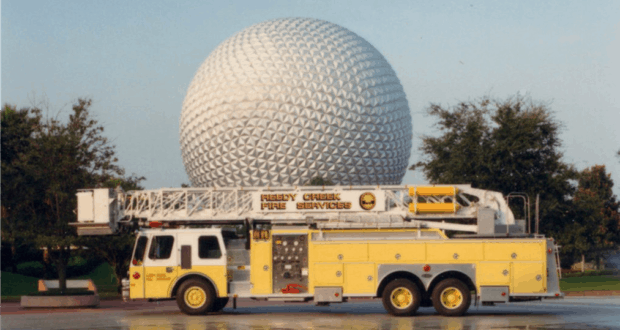 On December 12, a woman had a heart attack at Bay Lake Tower, which is located next to Magic Kingdom Park and a part of Disney’s Contemporary Resort. The heart attack was reportedly caused by an anaphylactic reaction she was having. Unfortunately, the only emergency vehicle available on Disney property was out on another call, and epinephrine was not administered until about 20 minutes after the initial emergency call was made. Sadly, the heart attack proved fatal, and the woman passed away.

After that Guest’s death, Reedy Creek firefighters spoke out, saying that their worst fears were coming true — the short-staffing the department has been dealing with for years is now resulting in death. Jon Shirey, President of the Reedy Creek Fire Department, said that people in cardiac arrest have an average of 4-6 minutes before life-saving measures need to be implemented. Shirey said that had the department had the staff that it needed, they would have most likely been able to respond faster, and the epinephrine would have been administered sooner. 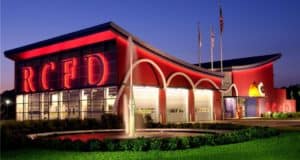 After the firefighters made their safety claims, a Disney spokesperson said that the claims were not true and that Disney makes the safety of its Guests a top priority while they are visiting the Disney hotels and theme parks.

Well, now it appears that things have not gotten any better for the brave firefighters who service Walt Disney World Resort — in fact, they may have gotten worse. Reedy Creek Firefighters are now telling the Orlando Sentinel that their Honor Guard members are being retaliated against because they spoke out about the safety issues they were having concerns about. 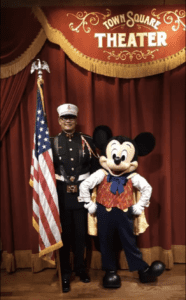 The president of the Reedy Creek Firefighters Association, which represents Walt Disney World’s first responders, says members of its Honor Guard will have to perform without pay at an international convention in a retaliatory move for union members publicly speaking about their safety and staffing concerns at the Disney resort.

Jon Shirey said department and district officials initially told him the Honor Guard would not be allowed to appear at the upcoming International Association of Fire Fighters’ Affiliate Leadership Training Summit, which will be held at Disney’s Dolphin Resort Jan. 9-12. 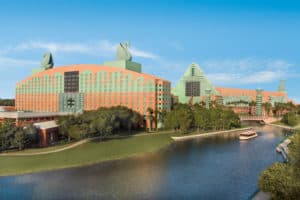 After speaking with the Sentinel, Shirey followed up and said that he was told by a union representative that the Honor Guard could show up at the convention if they wanted to, but they would be off-duty and would not be paid. In the past, Honor Guard members would actually be paid overtime for representing the Honor Guard at special events like the Leadership Training Summit.

In response to the firefighters claims that they are being retaliated against, Disney told the following to the Sentinel:

Spokeswoman Eryka Washington said the Reedy Creek Improvement District “fully supports the appearance” of the Honor Guard at the summit and it is not current district practice “to pay employees for non-district related events.”

“We recognize the importance of what the Honor Guard represents to the community,” she said in a statement. She did not respond to further questions about the allegations. 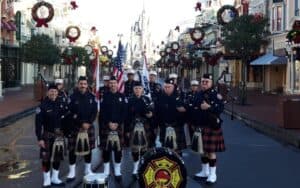 The Reedy Creek Fire Department is currently negotiating to add more staff to their strained department.