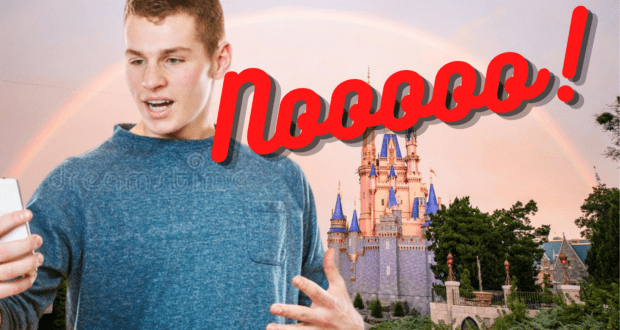 One Disney World fan learned that an unfriendly break-up can have catastrophic effects on a Disney vacation.

More importantly, this Disney World fan learned that he’ll need to be more thorough and detail-oriented the next time he and a romantic partner part ways, especially if the two have a shared Disney account in which both partners’ Walt Disney World annual passes are linked. On a thread on Walt Disney World‘s Reddit, a user who goes by @Solo-is-Simpler shared his sad story of love, Disney, break-up, and vengeance. (Her vengeance, not his.)

The user explained his scenario as follows:

“So my ex and I had annual passes for the last few years and just renewed. We unfortunately have decided to part ways and it has gotten pretty toxic and less than amicable. Is it possible to separate my [annual] pass from our account? I don’t want mine associated with hers any longer.” 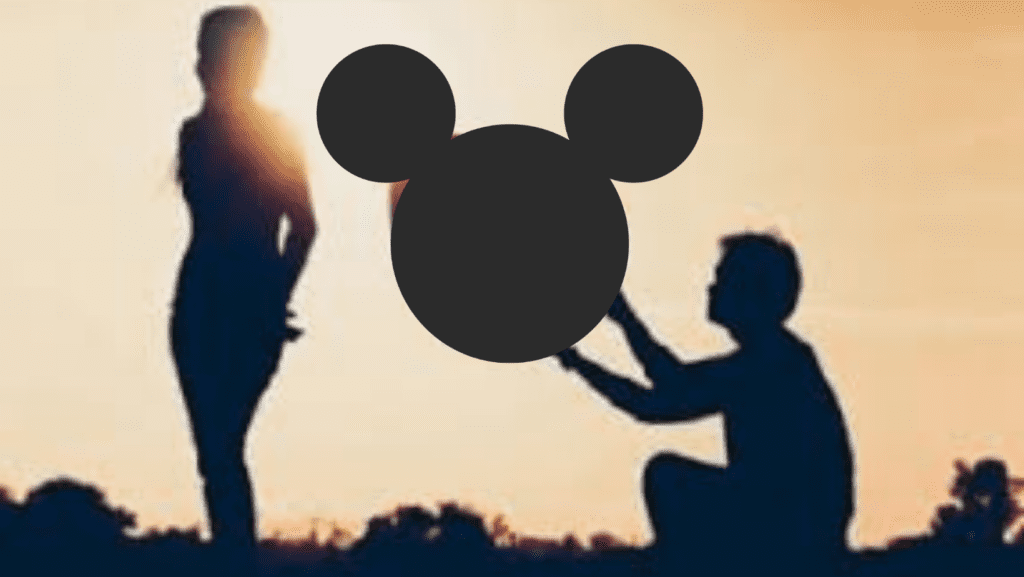 It sounds like the break-up between @Solo-is-Simpler and his girlfriend went more smoothly in the beginning than it’s going presently. The ex-relationship has gotten so tumultuous, that the “solo” Disney fan was faced with a huge problem when he arrived at the Walt Disney World Resort for his first trip alone.

“I had made reservations for a week in the parks as a solo trip,” the Redditor explained. “[I] bought plane tickets, booked [a] hotel, and got all the way to Florida.”

Sadly, that’s when this Disney fan got the surprise of his life.

“[My ex-girlfriend] woke up early the first day I was supposed to spend in the park and canceled my reservations,” Solo said. “I would like to avoid that from happening again.” 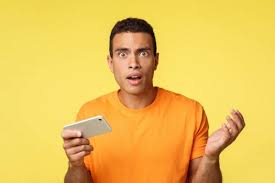 The Redditor went on to explain that he had made a Park Pass reservation at each theme park at the Walt Disney World Resort: Magic Kingdom, EPCOT, Disney’s Hollywood Studios, and Disney’s Animal Kingdom. He had used the My Disney Experience app, which usually makes accessing a park pass reservation or a dining reservation very easy.

It wasn’t until he got to Orlando and arrived at his Disney World Resort Hotel, that he began to experience the damage his ex-girlfriend’s treachery had caused.

And soon it hit him: there would be no solo Disney vacation, at least not this time around. No comfy bed in a Disney hotel, no park hopping, no Disney dining at his favorite Disney World restaurant, no Rise of the Resistance at Disney’s Hollywood Studios, nothing.

Even though he had a Disney World annual pass, because his ex-girlfriend canceled his Park Pass reservation, he still couldn’t visit a theme park, unless he was willing to purchase a single- or multi-day ticket. But even then, he’d have to be sure he could score a Park Pass reservation.

It was a devastating disappointment.

Redditors were outraged by the ex-girlfriend’s maliciousness.

One user suggested the man contact Guest services, explain his situation, and request to lock the girlfriend out of the shared Disney account by changing his password or beginning a new Disney account. Solo explained, however, that the account was linked to his ex-girlfriend’s e-mail address. 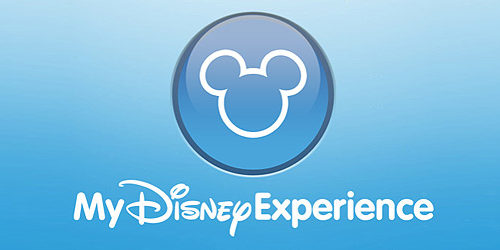 Another user suggested the man keep receipts of any future reservation he makes and note any changes to that reservation, should he need to prove his case in a legal setting.

“She is costing you money and inflicting emotional damage on you, so you may have legal recourse if it comes to that,” posted Spunkerloo69. “Not saying you should pursue legal action, but just to keep all your evidence in case it comes up.” 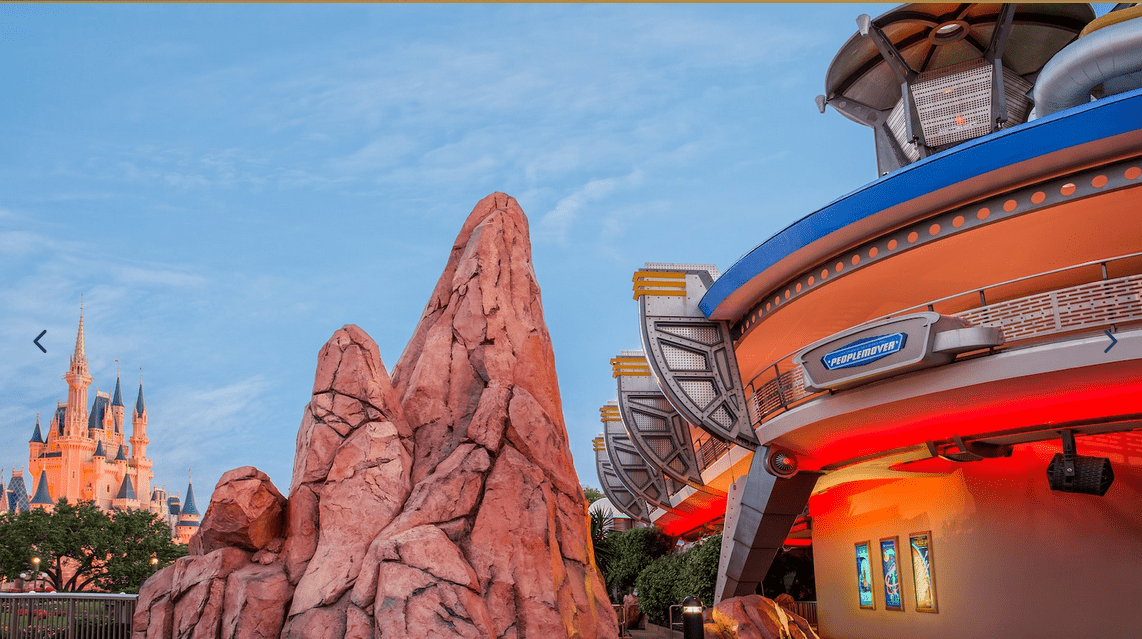 Another user felt Solo’s pain, posting, “I had to do this during my divorce. I called Disney and had our accounts unthreaded. He couldn’t see when I was there and vice versa. Good Luck!”

Here’s hoping Solo found a way to secure his account and that his Disney trip as a single man can take place very soon!