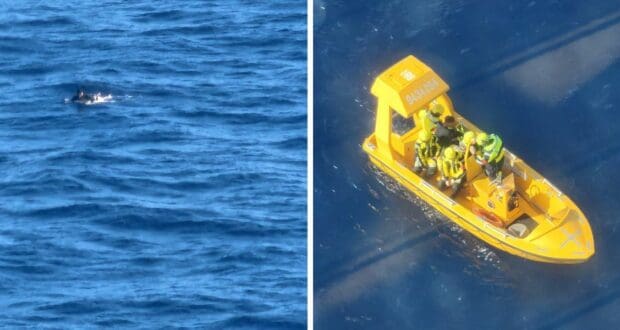 Disney Cruise Ship Rescues Man From Middle of the Ocean

On a Disney Cruise, there are so many amazing things that Guests can do while onboard. There are so many incredible places to eat and exclusive shopping opportunities. In addition to that, each ship features Broadway-caliber theatrical productions, themed bars for adults, activities just for children, and fireworks shot off of the ship at night. Each Disney Cruise is its own unique and magical experience.

What Guests may not expect is a rescue in the middle of open water. 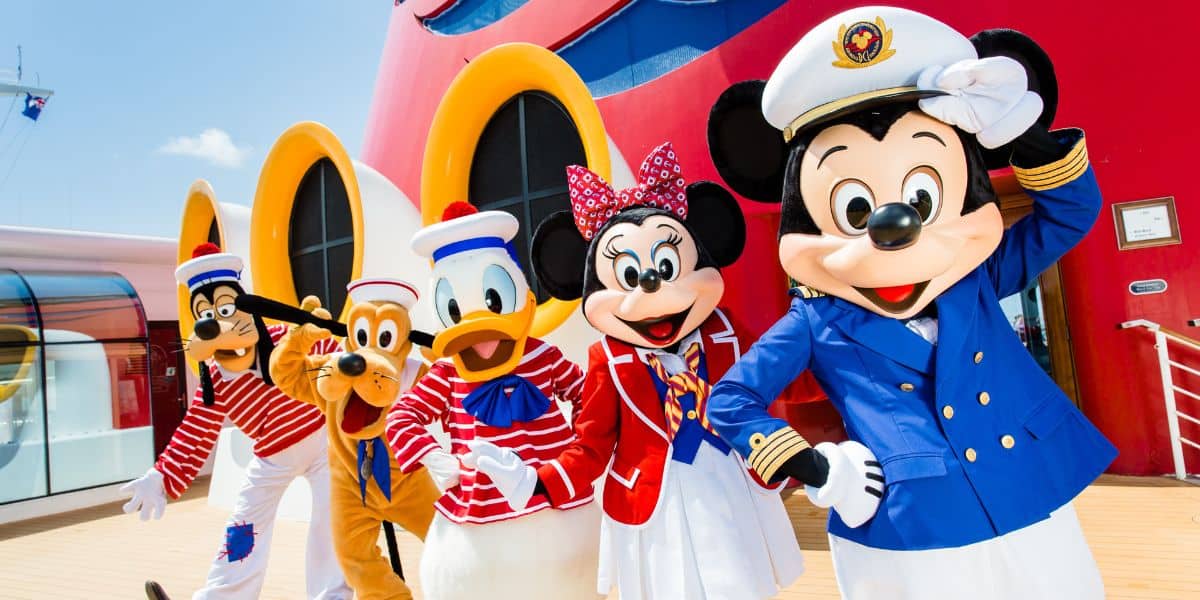 On January 4, Guests aboard the Disney Dream were startled when the ship abruptly turned around while on its way to Cozumel, Mexico. The ship had recently departed from Disney’s private island, Castaway Cay. As the ship reversed course, Guests were even more shocked to see an object floating in the sea. That object turned out to be a man on what appeared to be a paddleboard.

Images of the startling discovery were shared on Twitter.

Wild. We’ve stopped of the coast of Havana to help this guy.
#DisneyDream

Wild. We've stopped of the coast of Havana to help this guy.#DisneyDream pic.twitter.com/YDagwLD9C0

A small tender was launched from the Disney Dream and rescued the man from the sea.

#DisneyDream just rescue someone off the coast of Cuba.

#DisneyDream just rescue someone off the coast of Cuba. pic.twitter.com/9k5SsJYr4s

According to those who were onboard, the young man was from Cuba. The rescue happened in Cuban waters, and the man was able to board a Cuban rescue boat, which also came to the scene. There is no word on how the man got so far out into the sea.

Since the rescue happened in Cuban water. The person was handed off to the Cuban Coast Guard. #Disney $DIS

Since the rescue happened in Cuban water. The person was handed off to the Cuban Coast Guard. #Disney $DIS pic.twitter.com/cOsMnY5PHU

When the rescue happened, the Disney Dream was taking Guests on a 5-night cruise from Miami, Florida to Cozumel, Mexico. At this time, there is no word on how long the ship was delayed after the rescue. The ship is currently scheduled to return to the Port of Miami on January 7, and it will then turn around and head back to Mexico for another 5-night trip. 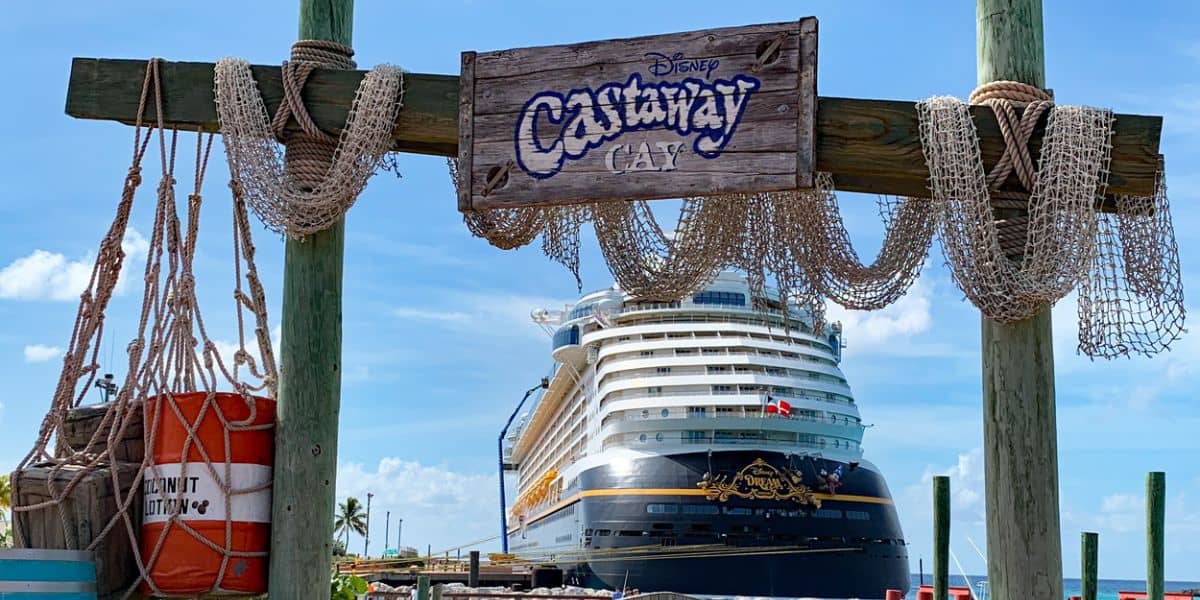 This is not the first time that a Disney Cruise ship has aided in a rescue mission on the high seas. In November, the Disney Fantasy paused its journey to aid the United States Coast Guard as it searched for people after a boat capsized. Unfortunately, of the 14 people who went overboard, only nine of them were recovered alive. It is believed that the boat was full of immigrants trying to make their way to the United States.