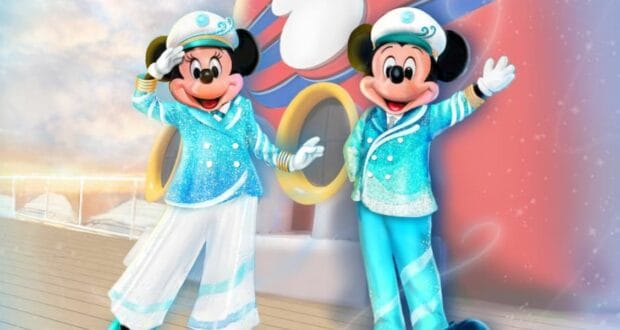 It seems hard to believe, but it has been 25 years since Disney Cruise Line launched its very first luxury liner — the Disney Magic. Since then, the Disney Cruise Line has added four more amazing ships to its fleet — the Disney Wonder, the Disney Dream, the Disney Fantasy, and most recently, the Disney Wish. Each cruise ship has its own unique Disney spin, and Guests can experience one-of-a-kind dining options, special theatrical shows, and even water rides like the AquaDuck and the AquaMouse — which is Disney’s first “attraction at sea”. 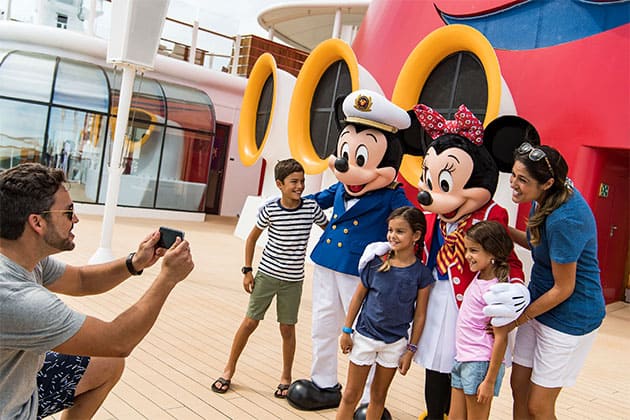 Disney is never one to pass up on a celebration, so, to celebrate 25 years at sea, all Disney cruise ships will be having “Silver Anniversary at Sea” offerings, which include special entertainment, food, merchandise, and more!

Disney Parks Blog shared more on what Guests onboard can expect: Disney Cruise Line’s “Silver Anniversary at Sea” will take place on sailings during the summer of 2023 — from May until September. There are a number of cruises to choose from: 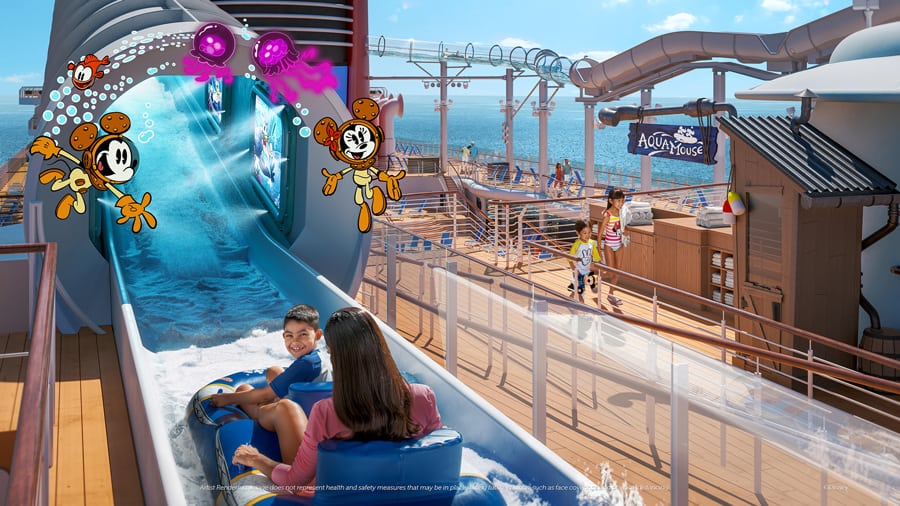 When Guests sail on a Disney Cruise, they automatically become a part of Disney’s Castaway Club — a rewards program. In celebration of DCL’s 25th Anniversary, Disney Cruise Line will be adding a new tier to its reward program — the Pearl tier. The Pearl Tier rewards Disney Cruise Line Guests who have been on 25 or more cruises.

You can read more about Disney cruises and even book your own magical summer sailing by visiting the Disney Cruise Line website or by clicking here.

2022-11-29
Krysten Swensen
Previous: Tim Allen Arrested on Drug Trafficking Charges Years Ago, but Haters are Having a Heyday Today
Next: Michael Eisner Reveals Honest Thoughts on The Walt Disney Company