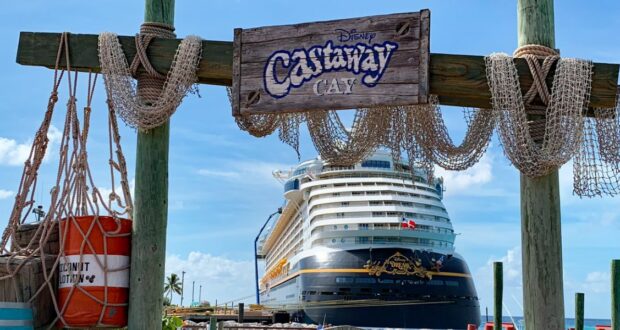 For many Disney fans, going to the theme parks is always a fun time, but sometimes, you want a different kind of Disney adventure. So, why not take to the open seas on an exciting Disney Cruise? Disney has five ships in its fleet — the Disney Wonder, the Disney Dream, the Disney Magic, the Disney Fantasy, and the Disney Wish, its newest ship. Those ships will take you to so many amazing places, including the Bahamas, the Caribbean, and Alaska. 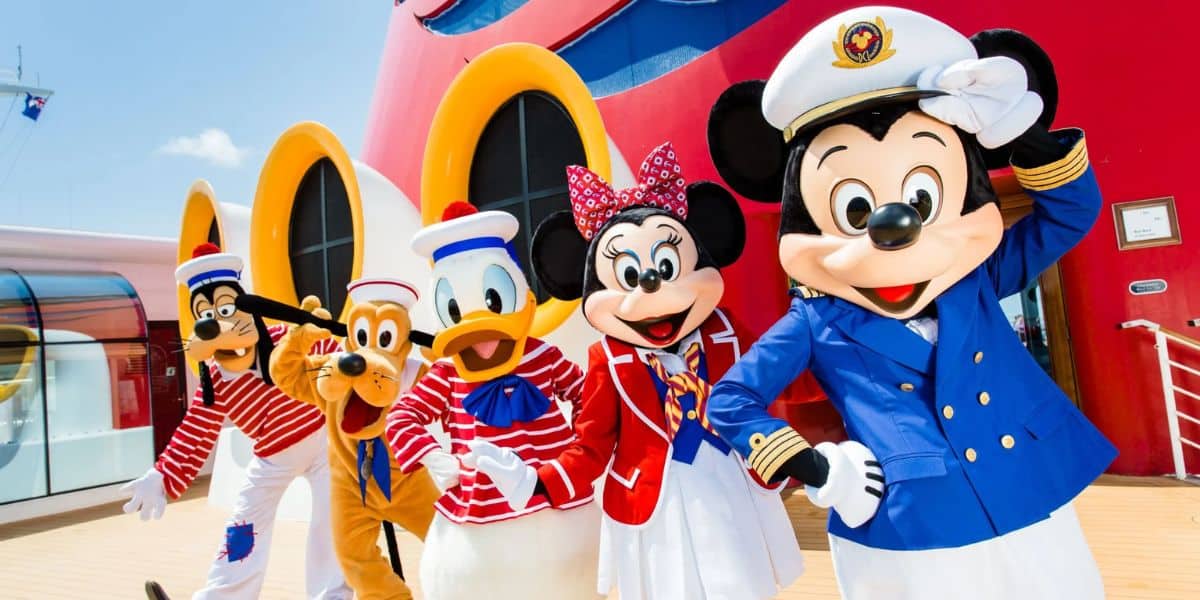 When you sail on a Disney Cruise, you automatically become a member of the Castaway Club, which will give Guests exclusive onboard and onshore benefits on their next cruise. There are currently three tiers of the Castaway Club — Silver, Gold, and Platinum. And now, Disney will be adding a fourth tier for serious Disney cruisers — the Pearl tier. 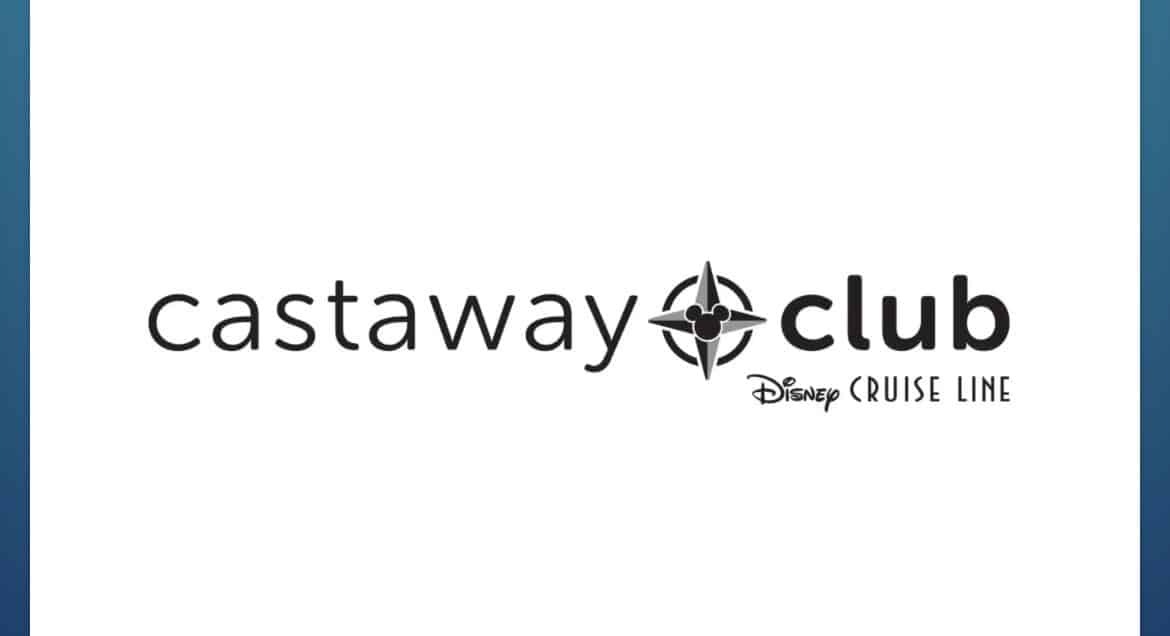 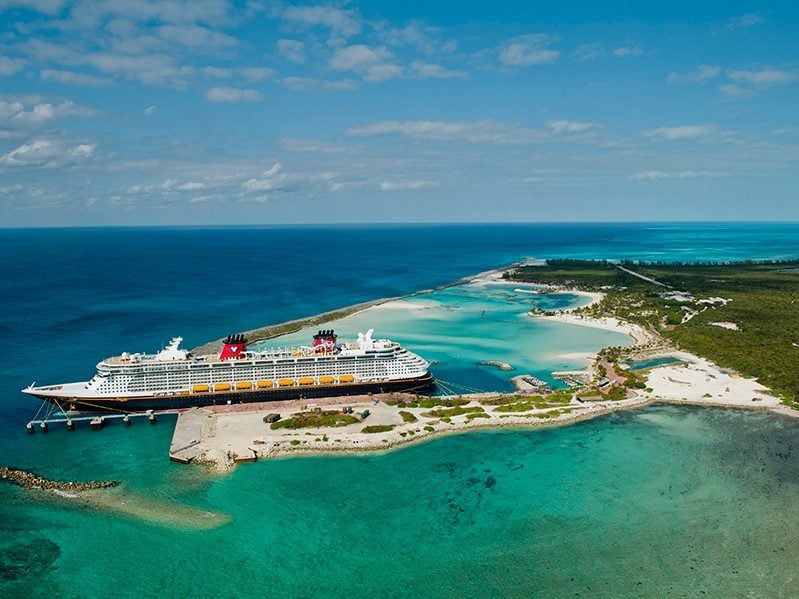 There are many benefits to being a frequent Guest on a Disney Cruise. Gold and Platinum Castaway members receive welcome gifts onboard, plus Guests sailing on the Disney Wonder will get a complimentary meal at the popular restaurant Palo. Castaway Club members will also be able to book certain excursions earlier than other Guests.

At this time, Disney has not released the full details of its Pearl membership, so we don’t know what extra benefits will come with being a Pearl member. While 25 cruises may seem like a lot — and it is — there are a lot of families who LOVE spending time on a Disney cruise. They go on several Disney cruises each year, and 25 cruises is not out of the realm of possibility.

Disney Dining will update readers when we learn more about the exciting new tier for Castaway Club members.