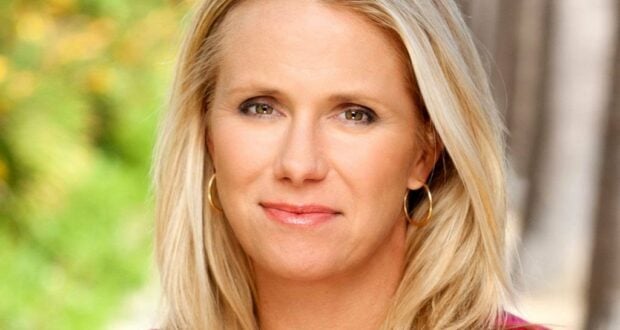 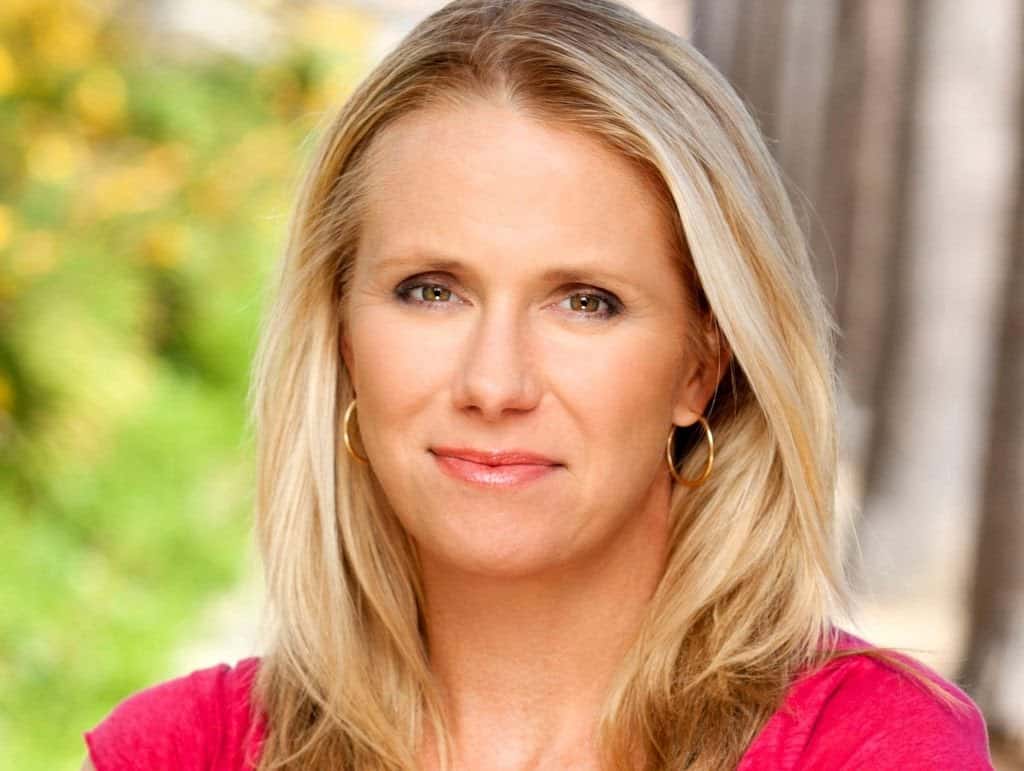 Amidst Pixar’s new film Lightyear (and Disney’s refusal to remove the LGBTQ+ scene in certain countries leading to its ban), The Walt Disney Corporation’s international dealings have been in the limelight recently. Earlier this year, company CEO Bob Chapek announced the creation of an international division, known as International Content and Operations, headed up by Rebecca Campbell. Now in a move to shore up the new division, Disney has tapped Kristen Finney as Executive Vice President of Content Curation for the new international division.

In a statement, Department Chair Rebecca Campbell said, “Kristen has a proven track record of delivering successful content strategies. This expertise, combined with her skillful ability to build and lead innovative teams, makes her the perfect candidate for this important new role.”

Finney will be responsible for, among other things, curating and judging the “quality and appropriateness” of international content for Disney+, as well as developing content strategies to expand Disney+ subscribership internationally in Europe, the Middle East, Africa, Latin America, Asia Pacific and India.

Finney, looks forward to the new position which was created just for her: “The regional teams in IC&O are building a truly impressive slate of engaging and entertaining content, and I look forward to driving strategic opportunities as we aggressively expand these local offerings around the globe.”

Kristen Finney comes to the new Disney Division from Twentieth Century Fox where she was  Executive Vice President of Television Distribution for more than 10 years.