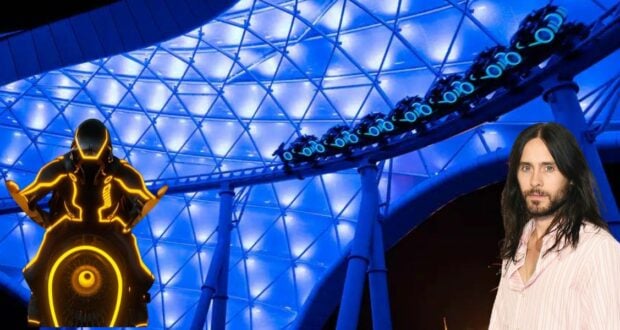 In just a few months, Walt Disney World Resort will open a new and long-awaited roller coaster at Magic Kingdom Park — TRON Lightcycle/Run. The coaster has been under construction for the past years, even though it was initially planned to open in October 2020. TRON Lightcycle Power Run opened at the Shanghai Disney Resort in 2016, when the entire theme park opened to Guests for the first time. TRON will take Guests on a thrilling and high-speed adventure through The Grid. 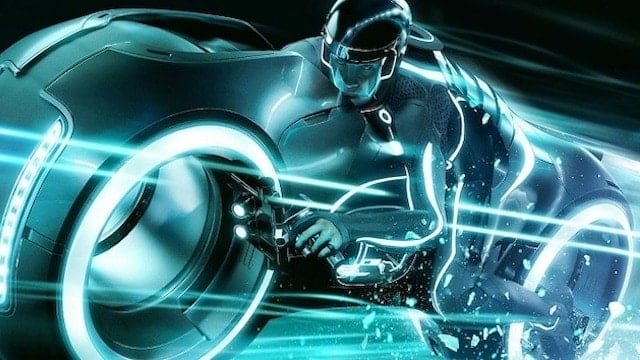 It looks like Disney is planning to capitalize on the success of the new TRON coaster and is moving forward with a third film in the Tron franchise. Even more, superstar — and Haunted Mansion actor — Jared Leto will star in the film. Apparently, Leto has been pushing Disney for nearly six years to make a third movie.

Per a new revelation from The Hollywood Reporter:

After years of stops and stars, Tron 3 is moving forward at Disney. Jared Leto, who has championed the project since 2017, will star in the feature with frequent Disney collaborator Joachim Ronning in talks to direct. The film, titled Tron: Ares, has a script from Jesse Wigutow and will follow 2010’s Tron: Legacy. 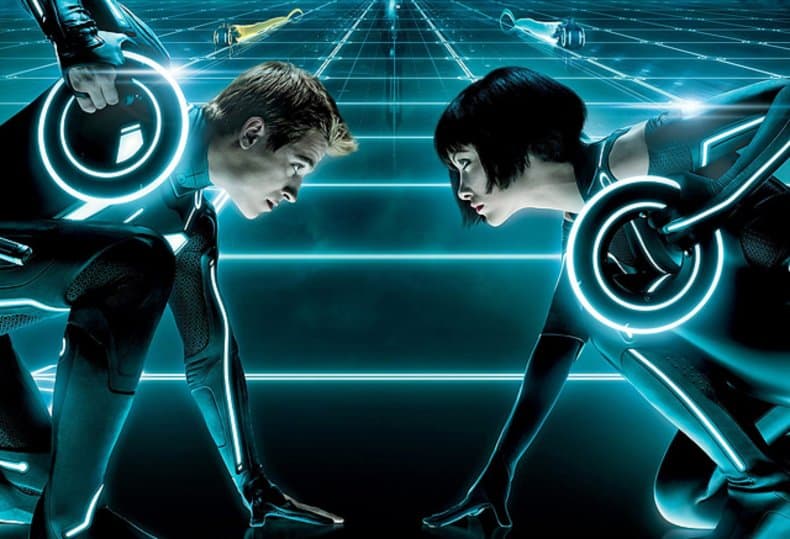 Disney first released Tron in 1982, starring Jeff Bridges as Kevin Flynn, a video game designer who is sucked into his very own game. The film was not an initial success, but has since gained a cult following. 28 years after Tron was released, Disney released a sequel film, Tron: Legacy, which brought back Bridges to reprise his role as Flynn.

Tron: Legacy tells the story of Sam Flynn, Kevin’s son, who purposefully goes into his father’s video game in an attempt to rescue him. While the movie wasn’t a smash hit, it did better than its predecessor. However, Disney still scrapped the plans to make another Tron film for a 2015 release.

At this time, we don’t have any idea what story the new Tron film will tell. All we do know is that it will star Jared Leto, and Joachim Ronning is in talks to direct. Ronning has worked with Disney several times in the past, having directed Maleficent: Mistress of Evil and co-directed Pirates of the Caribbean: Dead Men Tell No Tales, alongside Espen Sandberg.

2023-01-19
Krysten Swensen
Previous: True Disney Fans Will be Annoyed by These Mistakes
Next: Disney Announces BRAND NEW Fireworks Show Coming in May