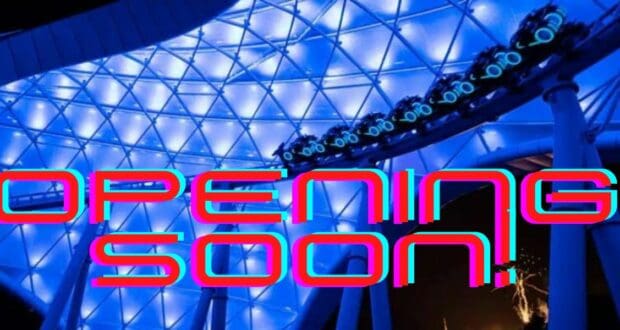 After years of wishing and hoping and praying and planning, the time has finally come! Since 2017, Guests visiting Walt Disney World Resort have watched as Imagineers and construction crews have worked on the Resort’s newest roller coaster, TRON Lightcycle/Run. TRON was first announced at Disney’s D23 Expo in 2017 and, back then, Disney officials said that they planned to have the ride up and running by the time the Walt Disney World 50th Anniversary kicked off — which was in October 2020. 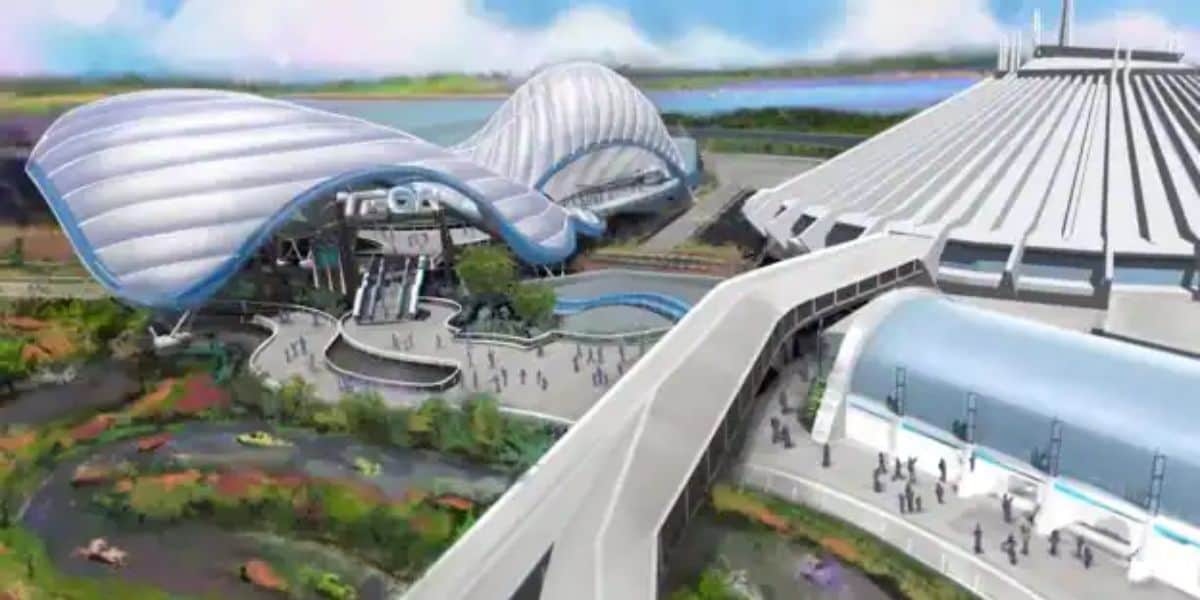 As we all know by now, that opening never happened. Construction started to fall behind and got even further behind when the Resort had to close because of the COVID-19 pandemic. As time wore on, Guests’ hopes for an upcoming opening were dashed, and the time it was taking Disney to build a ride they already knew how to make — because there is a TRON ride at Shanghai Disney — became a running joke.

But that all changed today. Disney FINALLY announced that TRON Lightcycle/Run will be opening at the Magic Kingdom on April 4, 2023! 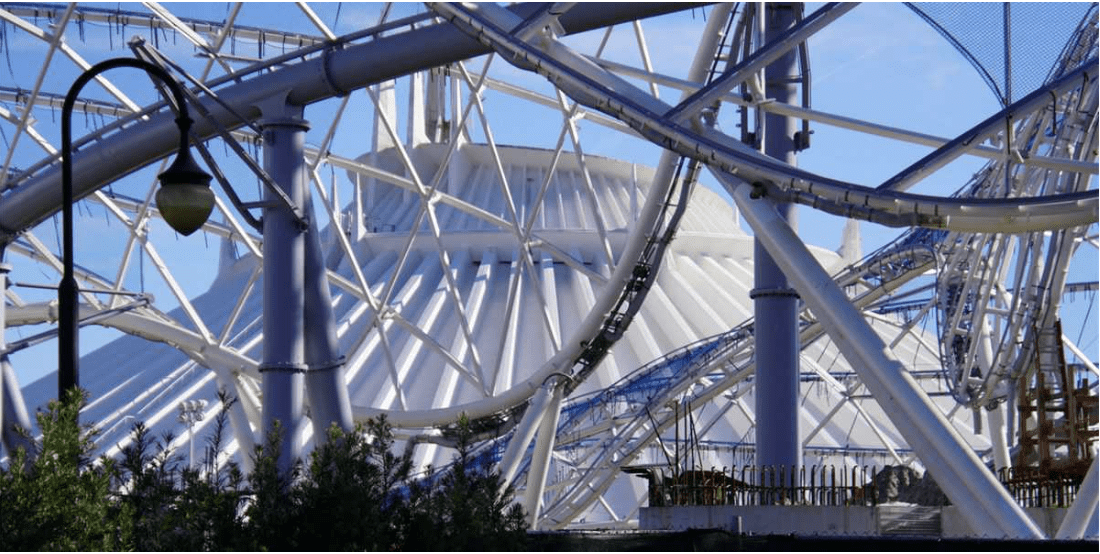 If you’ve been waiting for the highly-anticipated attraction to open, but don’t know much about it, here’s what you can expect. 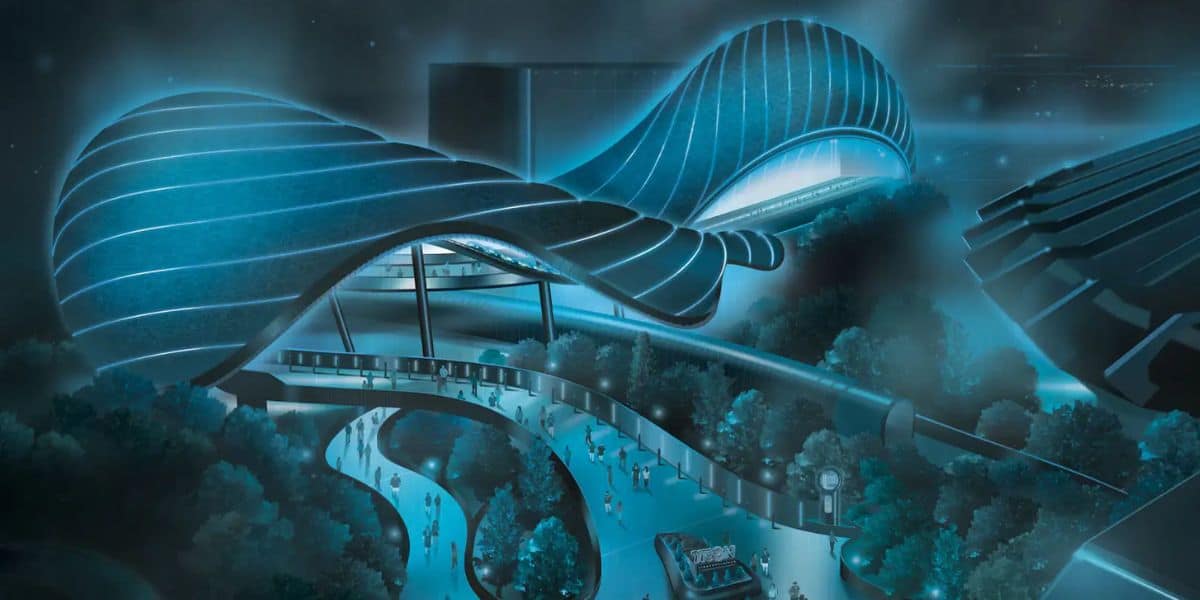 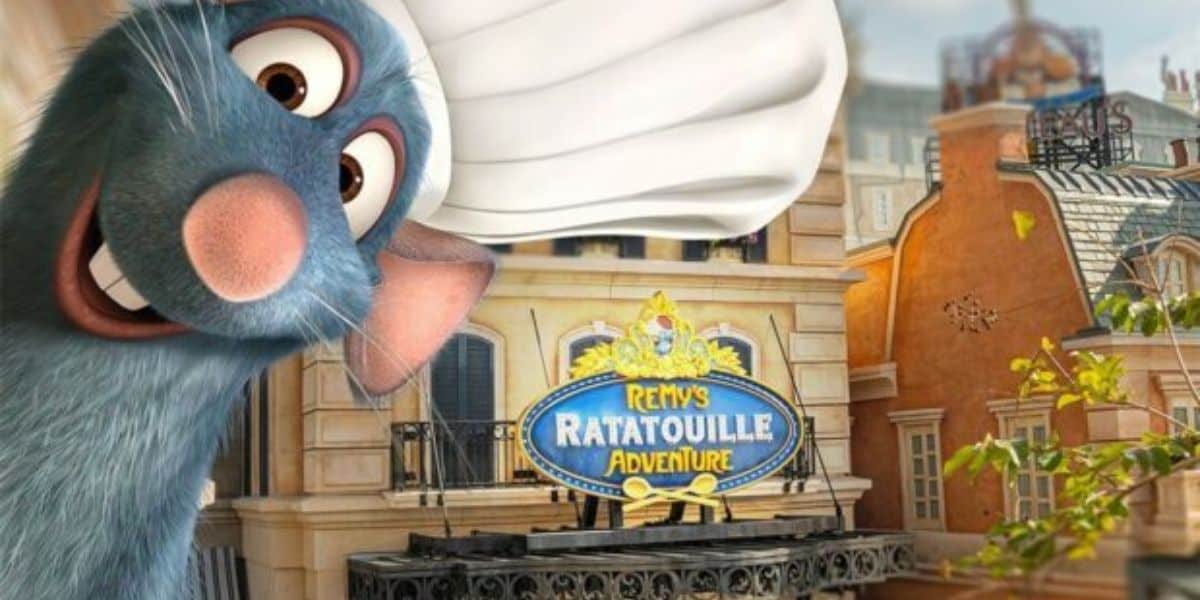 It is also expected that TRON Lightcycle/Run will be an individual attraction selection, so you can purchase Lightning Lane access if you can’t get in the virtual queue. Those Lightning Lane reservations will most likely sell out in minutes, so you may want to get onto the My Disney Experience app before they go on sale. It is also important to note that no bags will be allowed on the new roller coaster. Disney will provide lockers outside the attraction for Guests to store all of their belongings. TRON will be located right next to another popular Magic Kingdom roller coaster — Space Mountain.

Again, TRON Lightcycle/Run will open at the Magic Kingdom on April 4. Happy riding, everyone!