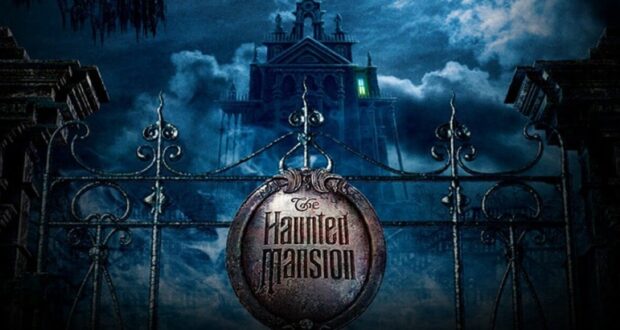 Disney has just announced the date for the release of its latest live-action version of The Haunted Mansion.

According to Deadline, Disney Studios has slated the release of the film for March 10, 2023. The studios previously had the date on hold, but the title for the movie event on that date had been withheld. 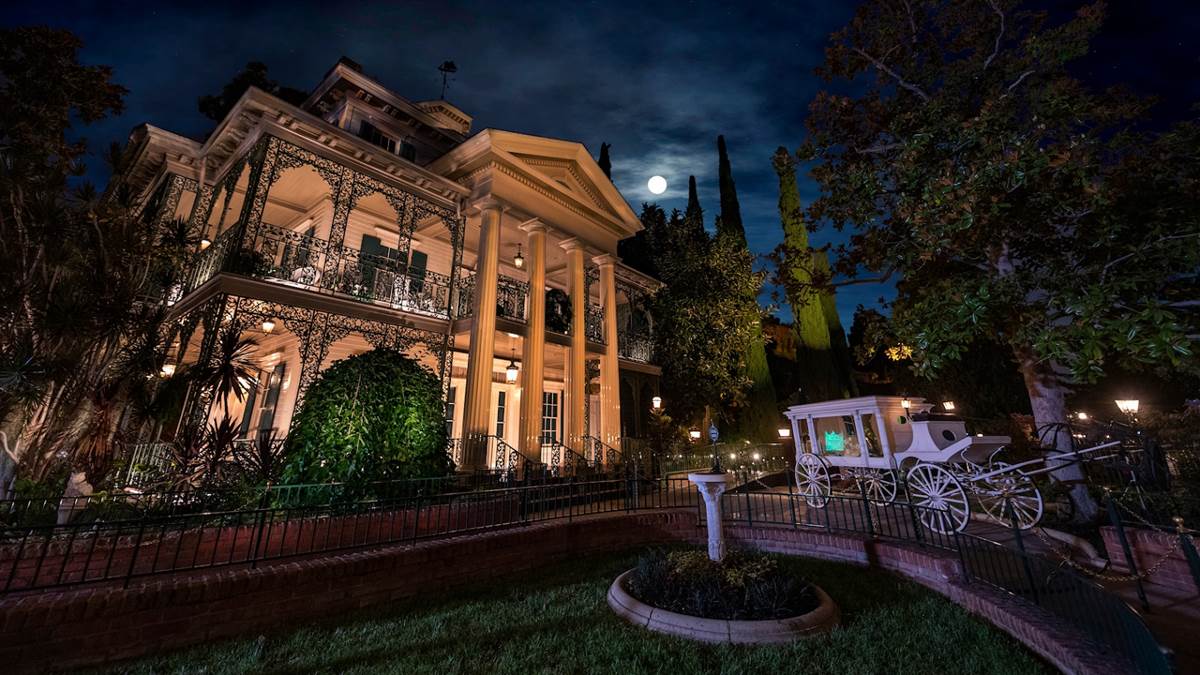 RELATED: Owen Wilson to star in Disney’s remake of “The Haunted Mansion” film

There are no other releases scheduled for the weekend of March 10, 2023, by any major studio at this time, but the film does open on the weekend following the debut of Paramount’s latest Dungeons & Dragons.

The screenplay for Disney’s newest take on the Haunted Mansion film was written by Katie Dippold, and director Justin Simien takes the helm in directing Tiffany Haddish, Owen Wilson, Rosario Dawson, and LaKeith Stanfield in a reimagining of the film centered around the Guest-favorite Disney Parks attraction. 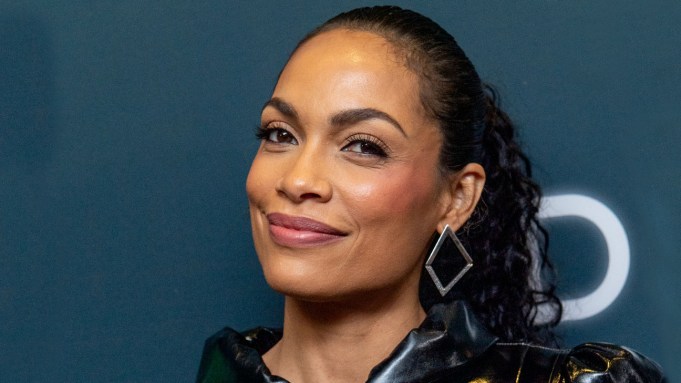 The most recent Haunted Mansion-themed film debuted in 2003. Starring Eddie Murphy, Terrence Stamp, Jennifer Tilley, Wallace Shawn, and others, Disney’s 2003 The Haunted Mansion tells the story of workaholic realtor Jim Evers and his family, who are called to a huge mansion, only to find that it is haunted. Their attempts to escape seem futile at first, but perhaps the whole purpose of these goings-on is for Jim Evers to learn the importance of his family–his wife and two children–that up to this point, he has neglected.

RELATED: There’s an actual cemetery at Disneyland’s Haunted Mansion. No, not that one.

Disney’s 2023 version of the Haunted Mansion-themed film will also star Danny DeVito, Stefanie Kidd, and Robert Tinsley, among others. According to IMDB, the plot centers around a single mother and the haunted home:

“A single mom named Gabbie hires a tour guide, a psychic, a priest, and a historian to help exorcise their newly bought mansion; after discovering it is inhabited by ghosts.”

At this time, Disney has planned a theatrical release for the film, followed by its release on the Disney+ streaming platform.