Disney Cruise Line is 25 years old, and it’s celebrating its silver anniversary in a big way! The “Silver Anniversary At Sea” celebration kicks off aboard all five ships in May and will last until September 2023. Once onboard, you’ll find a whole host of new and exciting ways to celebrate this Disney Cruise Line mile stone!

From spellbinding new entertainment offerings and family activities to anniversary-inspired menu items and even a themed merchandise collection, there’s something everyone will love. What we are most looking forward to, though, are the fireworks! 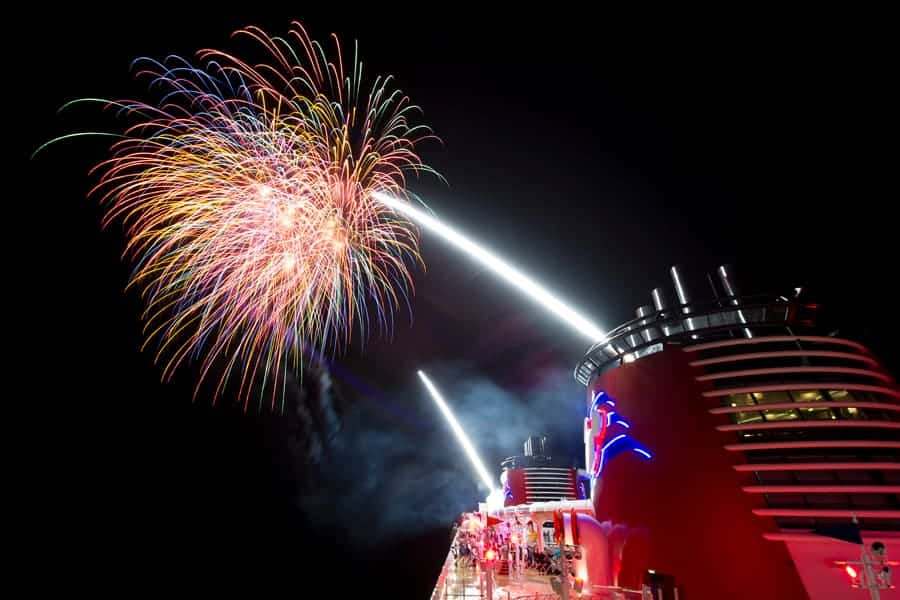 Disney Cruise Line made history when they set sail in 1998, becoming the first-ever cruise line to launch fireworks at sea. The dazzling nighttime display has been an integral part of the Disney cruise experience ever since. Now, as they turn a quarter of a century old, a brand new display will light up the night sky! Guests on board will be amazed as Disney does what Disney does best with a full-scale fireworks show that is unmatched by any other cruise line at sea! The cruise line has even commissioned a brand new song for the “Silver Anniversary At Sea,” which will anchor the fireworks show along with iconic Disney classics! The show will be available across all ships on most Bahamian, Caribbean, and Mediterranean cruises this summer. 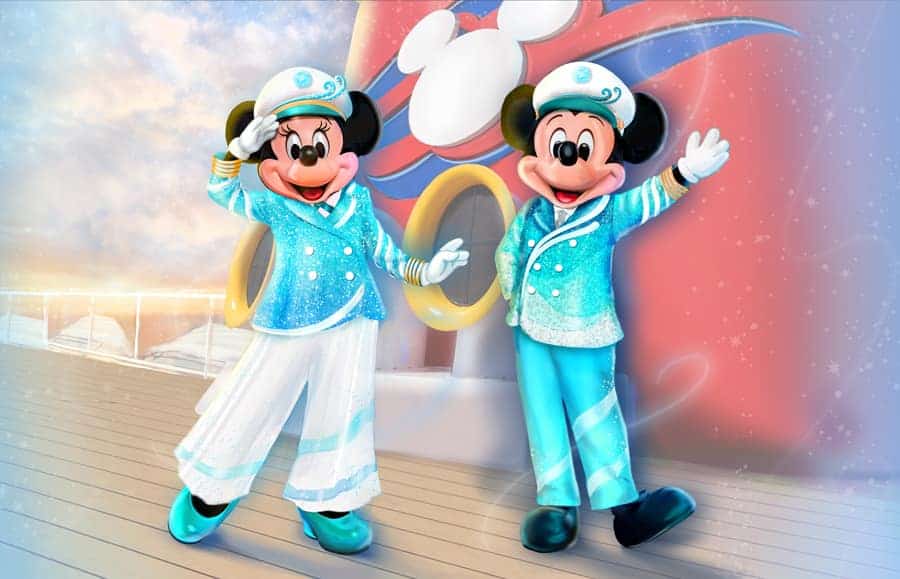 The fun doesn’t stop there! The Shimmering Soiree Captains Reception will feature everyone’s favorite power couple Mickey and Minnie, all dressed up for the occasion! According to Disney, “one evening each cruise, guests will be invited to join their ship’s captain and cruise director in the atrium for an anniversary toast. The festive affair will feature appearances from Captain Mickey Mouse and Captain Minnie Mouse — dressed for the occasion in their shimmering new looks, of course! — and a delightful rendition of the “Silver Anniversary at Sea” theme song.”

This is one experience you won’t want to miss! If you’re ready to pack your bags and hit the high seas contact your favorite travel agent today or click here to book directly with Disney!

2023-01-19
Jill Bivins
Previous: Disney Capitalizing on New Roller Coaster, Highly Anticipated Film Moving Forward
Next: Texas and Disney’s ESPN Have Something in Common, and We Just Found Out on Monday 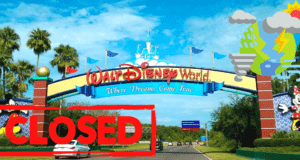 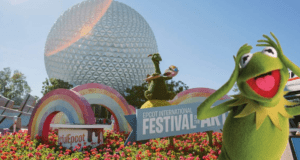 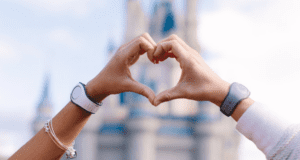