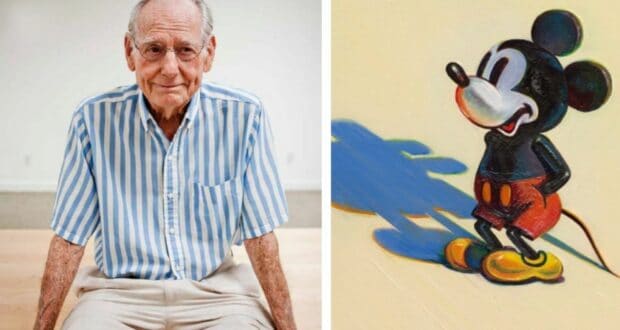 Wayne Thiebaud, former Disney animator, passed away on Christmas Day. He was 101. His death was confirmed by a statement by his gallery, Acquavella, and then widely shared by The Hollywood Reporter. 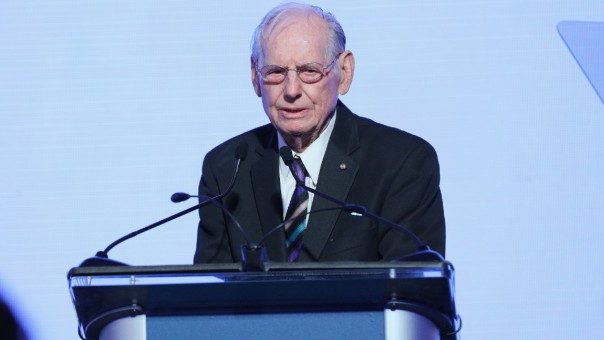 “Even at 101 years old, [Wayne Thiebaud] still spent most days in the studio, driven by, as he described with his characteristic humility, ‘this almost neurotic fixation of trying to learn to paint,'” the gallery’s statement said.

In an article published by TIME Magazine in September 2001, the former Disney animator was described as having a multi-talented gift when it comes to his artwork:

“On the face of it, Thiebaud, 81, is a Realist. He loves material fact, with a preference for inertia. He started off in the 1960s painting gorgeously lush still lifes of kitsch diner food-everything from hot dogs to angel-food cake and gumballs. Then he turned to painting people or rather embalming them in his characteristic thick, smooth, and (when used to make flesh) slightly rubbery pigment. After moving to San Francisco in the early ’70s, he took his eye outside and did cityscapes-those strange, plunging perspectives of the hills and highways of the city, translated into gravity-defying slices, with cars clinging to the asphalt like flies to a wall, as in Apartment Hill, 1980.” 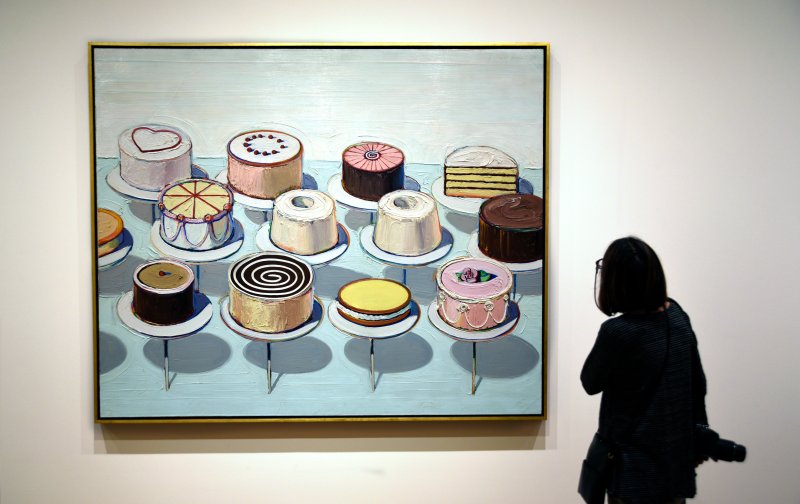 During an interview with NewsHour once upon a time, Wayne Thiebaud said he didn’t refer to himself as an artist, but as a painter.

“It’s like a priest referring to himself as a saint,” he explained. “Maybe it’s a little too early or he’s not the one to decide that. Being an artist I think is a very rare thing.”

Thiebaud’s history with The Walt Disney Company started early in his life, but it was a brief history. Wayne Thiebaud used his talents and worked as an apprentice in the animation department at Walt Disney Studios, but only for about three months. He had no formal training at the time, but his time as an animator with Disney animation was the start of his career. 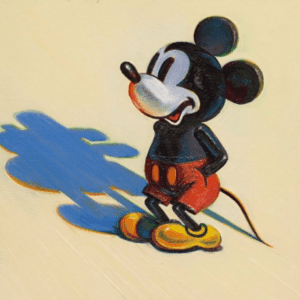 According to a post at Widewalls.com, Thiebaud’s time at Disney Animation Studios as an animator was spent making “in-betweeners” of Disney characters like Goofy, Pinocchio, and Jiminy Cricket. He earned $14 per week back then, which was considered impressive pay for someone still in high school.

After his short stint with Disney animation, Thiebaud enrolled at the Frank Wiggins Trade School in Los Angeles. It was there that he learned sign painting and commercial art skills. 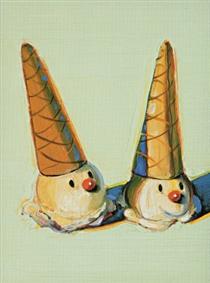 On October 10, Disney mourned the loss of another former animator with Walt Disney Animation Studios and Disney legend, Ruthie Tompson, who passed away at the age of 111. Ruthie Tompson was known for her work on Disney classics like Snow White and the Seven Dwarfs.

Our condolences go out to the family and friends of Wayne Thiebaud in their loss.