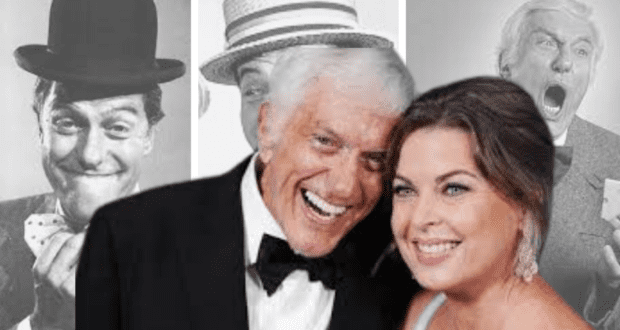 Mary Poppins alum Dick Van Dyke recently shared that he was fearful others would think ill of his wife, citing the 46-year age difference in their ages. Funny man Dick Van Dyke married Margerie Willett on February 12, 1948, when he was just 22 years old, tying the knot on the radio show Bride and Groom. After their divorce, Van Dyke had a long relationship with Michelle Triola Marvin. Their relationship spanned three decades, though they were never married. Years after Marvin’s death, Van Dyke met and married a 40-year-old make-up artist named Arlene Silver. But Van Dyke has been open and candid about fears he had when the couple first married, saying that he was once concerned that some would think his wife Arlene Silver was a “gold digger” because of their age difference.

“I thought there would be an outcry about a gold digger marrying an old man,” Van Dyke recently shared, according to The New York Post, “but no one ever took that attitude.” Van Dyke, who has reportedly amassed a fortune of $50 million, first met his now-wife Arlene at the 2007 Screen Actors Guild Awards when he was 81 and she was 35.

“He said, ‘Hi, I’m Dick,'” recalls Silver of the first time she met Dick Van Dyke. “The first thing I asked him was, ‘Weren’t you in Mary Poppins?’ We got along immediately as friends, so it didn’t feel like he was so much older than me.”

Earlier this year, the couple celebrated their 10th wedding anniversary, and it seems as though the years have only made their relationship and their love better. “We share an attitude,” said Van Dyke about his marriage. “She can go with the flow. She loves to sing and dance, which we do almost every day. She’s just delightful.”

“He is the most perfect human being,” Silver gushed about her husband of ten years. “I’ve never met anyone so happy, so genuine, so amazing. He’s just like a happy pill.”

Dick Van Dyke has frequently shared some of his “secrets” for staying young. He says he enjoys water aerobics, he lifts weights, and he walks on the treadmill as part of his fitness routine. He also said, in his usual comical way, that he has “good genes” and is lucky he hasn’t yet been “hit by a bus.”

It’s not that he doesn’t experience some of the ailments of growing older, though. 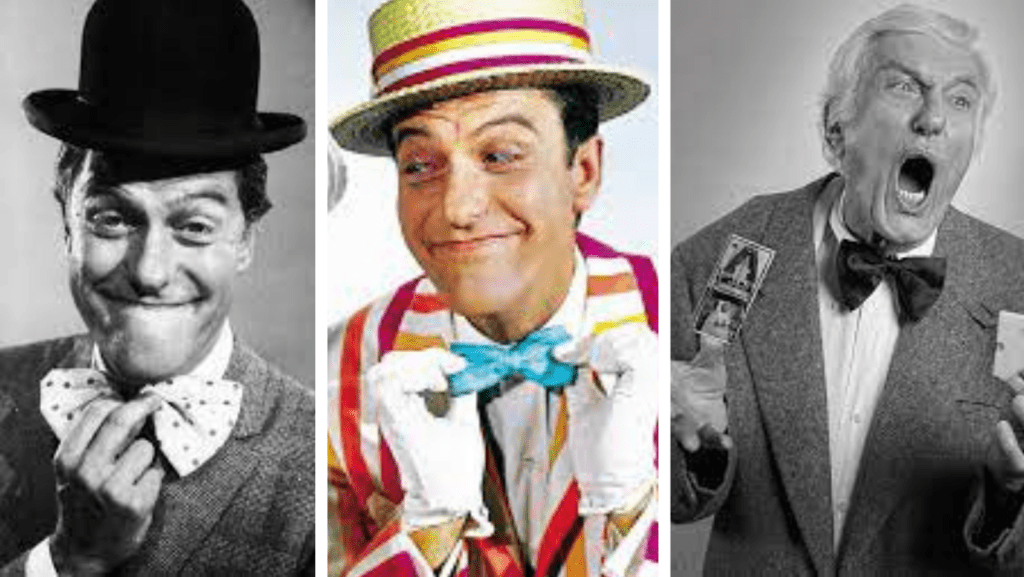 “I have arthritis and all those things, but I keep moving,” he said. “I didn’t discover dancing and singing until I was in my 30s. It just happened out of nowhere. I regret that I didn’t train a little or take some vocal coaching or something. But I just enjoyed what I had and had fun with it.”

When it comes to having a successful marriage with someone 46 years his junior, he likens it to an “experiment.”

“I sometimes forget that [Arlene and I] are doing a great experiment here–46 years difference,” Van Dyke shared. “And we work at it to some extent. There’s got to be some understanding, find out what old habits don’t work anymore. It takes some adjusting and fitting in, but that’s part of the fun of it.” 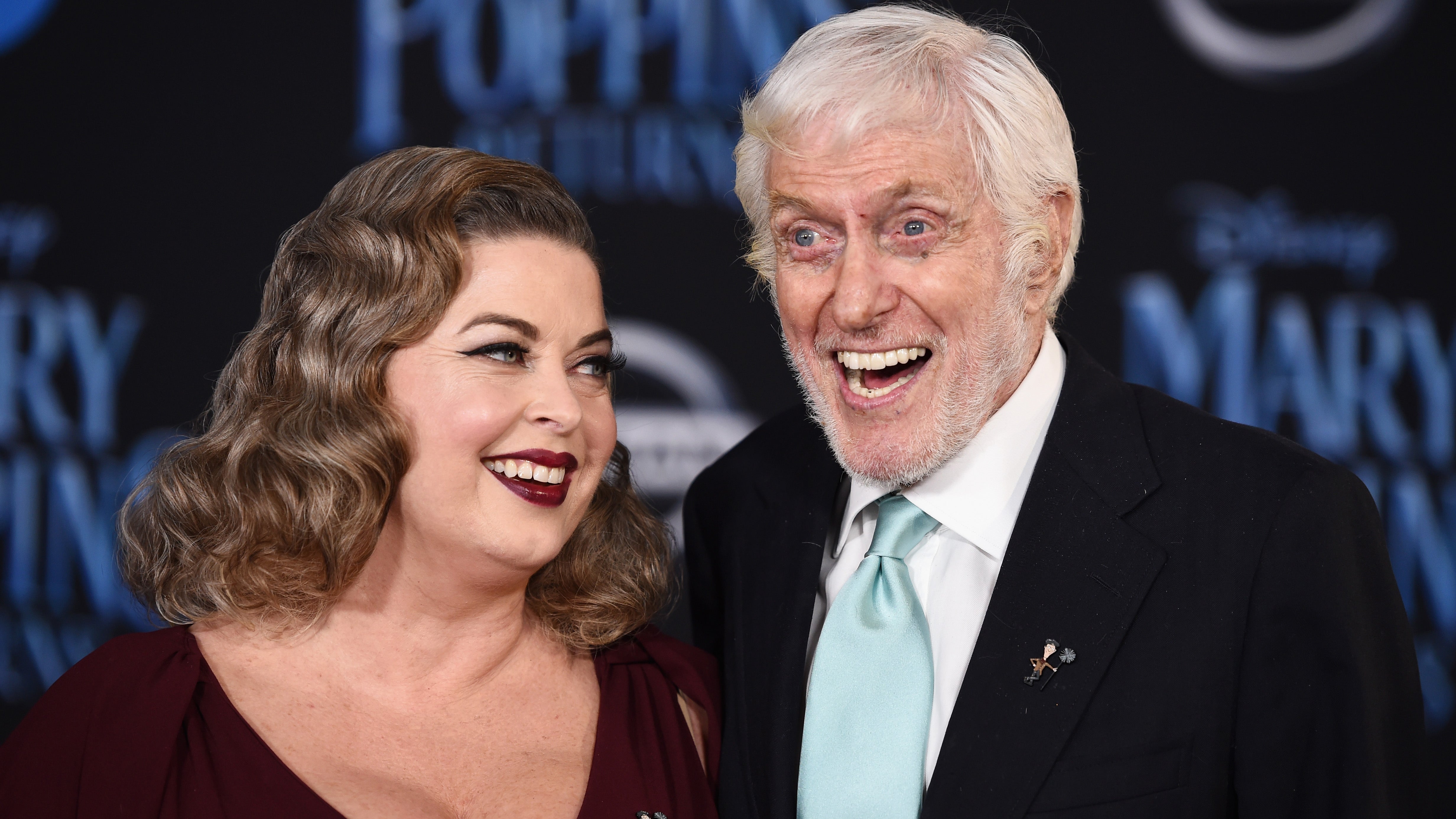 Van Dyke says his much younger wife keeps him on his toes. And we’re pretty sure he means inside the dance studio and in life in general.

2022-06-26
+Becky Burkett
Previous: Wife arrested for attacking husband at Disney’s Animal Kingdom because of “stress” from their Disney World Vacation
Next: Disney refuses to apologize to Johnny Depp, but he’s already gotten the last word, brilliantly.