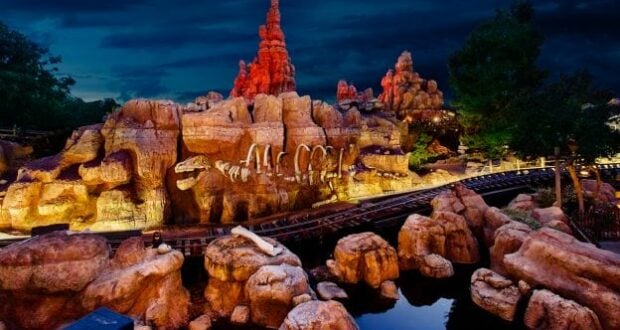 Nearly 20 years ago, a young man lost his life at the Big Thunder Mountain attraction at Disneyland Resort in California, which led the state to mandate stricter safety requirements. And today, some still believe his spirit lives on inside the park. 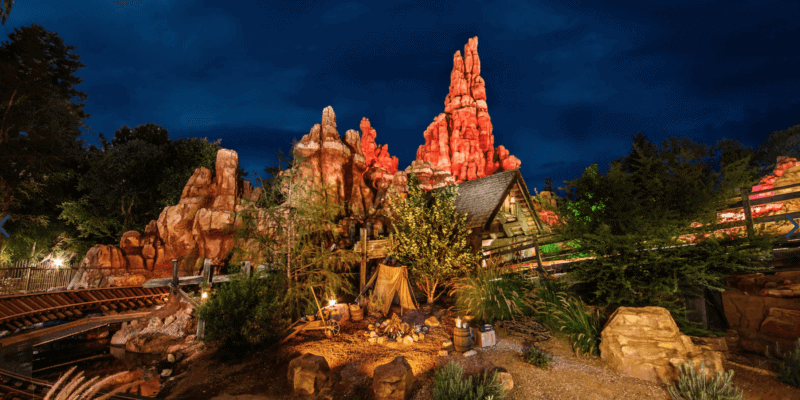 Twenty-two-year-old Marcelo Torres, a graphic designer and aspiring animator, was seated in the lead passenger car of the ride vehicle at Disneyland’s Big Thunder Mountain attraction when a tragic accident happened on the ride in 2003. The crash was the result of the failure of a mechanical part on the locomotive ride vehicle.

Per a report in the Los Angeles Times, the accident happened when two bolts from the locomotive’s left guide wheel assembly came loose and fell off the vehicle, causing a chain-reaction of events. 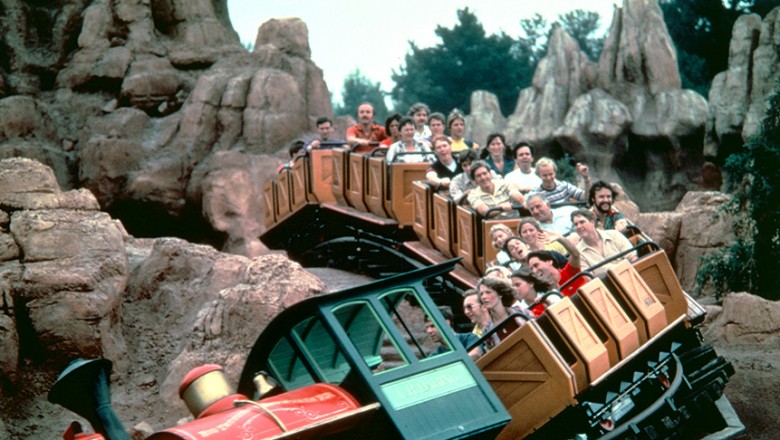 The bolts falling off caused “an axle to jam into the railroad’s ties. The locomotive nose-dived, and its rear hit the top of a tunnel. The force snapped a tow bar connecting the locomotive to the lead passenger car, which slammed into the locomotive’s undercarriage,” according to the Los Angeles Times.

Marcelo Torres was killed in the accident, and ten other Guests were injured as well.

Torres’s parents, Jaime and Carmen Torres, of Gardena, California, sued Disney after the death of their son. In December 2005, just three days before jury selection was to begin in the case, Disney settled with the Torres family for an undisclosed amount.

The Walt Disney Company also accepted responsibility for the terrible accident, saying in a statement from then-Disneyland Resort spokesman Rob Doughty, that Disney “deeply regrets that the tragic accident occurred and [is] terribly saddened by the grievous pain this caused the Torres family.”

In response, Marcelo Torres‘s parents issued a statement, saying, “There is no money possible to pay for his life– ever–but that is the only remedy the law can provide. Now that this exhausting emotional process has finally concluded and we have our answers, we will hopefully have some closure.”

But some believe that closure hasn’t come for everyone and that Marcelo Torres‘s spirit still lives on near the Big Thunder Mountain attraction at Disneyland Resort.

An online video posted by HauntedTraveler77 claims that the spirit of Marcelo Torres sits on a bench near the attraction in the evenings.

One viewer responded, saying “I haven’t seen the ghost but I get an icky feeling walking over there after closing. There are some places you don’t go alone.” 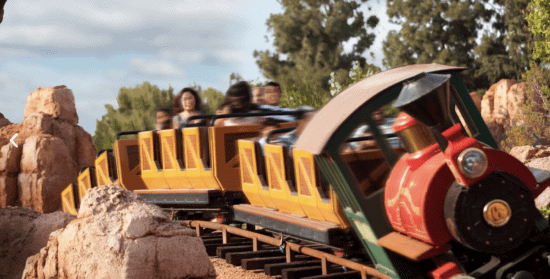 The accident was one of three serious accidents that happened in just five years at Disneyland. The accident also led the State of California to mandate additional safety requirements for Disneyland. Per the Los Angeles Times:

After the crash, the state ordered Disneyland to retrain ride maintenance workers, managers, and ride operators; to require a test run of all cars on Big Thunder Mountain before passengers are loaded, and to require that those who perform maintenance on rides be the ones who sign that the work was completed.

The Big Thunder Mountain crash was one of three major accidents during a five-year period at Disneyland in which ride maintenance arose as an issue. A patron was killed in 1998 when he was hit by an iron cleat that a taut rope tore from the Columbia sailing ship. Two years later, nine passengers were injured on Space Mountain when a bolt broke on a wheel assembly.