Disney Parks is experiencing another closure in response to an angry ocean during this hurricane season. 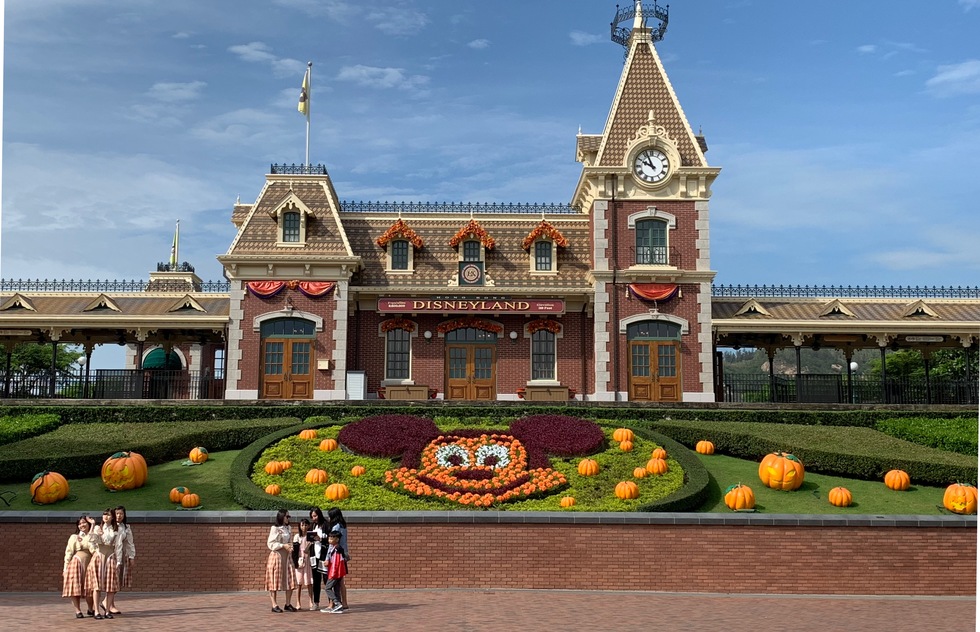 In late September, Disney Parks, along with Universal Studios, Orlando International Airport, and other theme park resorts and tourist spots in Florida, announced plans to close in preparation for Hurricane Ian’s landfall.

The massive Category 4 hurricane, which featured wind speeds of only two miles per hour under the Category 5 classification, slammed into Florida’s Gulf Coast on September 28 near Fort Myers, Florida, leaving a trail of destruction and devastation that followed a northwesterly route through the state. When all was said and done, the storm had caused more than $50 billion in damage, the worst hurricane disaster since Florida’s Labor Day hurricane in 1935.

The storm caused significant loss of life, left millions without power, wiped homes off their foundations, and caused catastrophic flooding throughout the state.

The Walt Disney World Resort’s four parks remained closed until September 30, when Disney began a calculated and phased reopening while waters continued to recede around the resort. 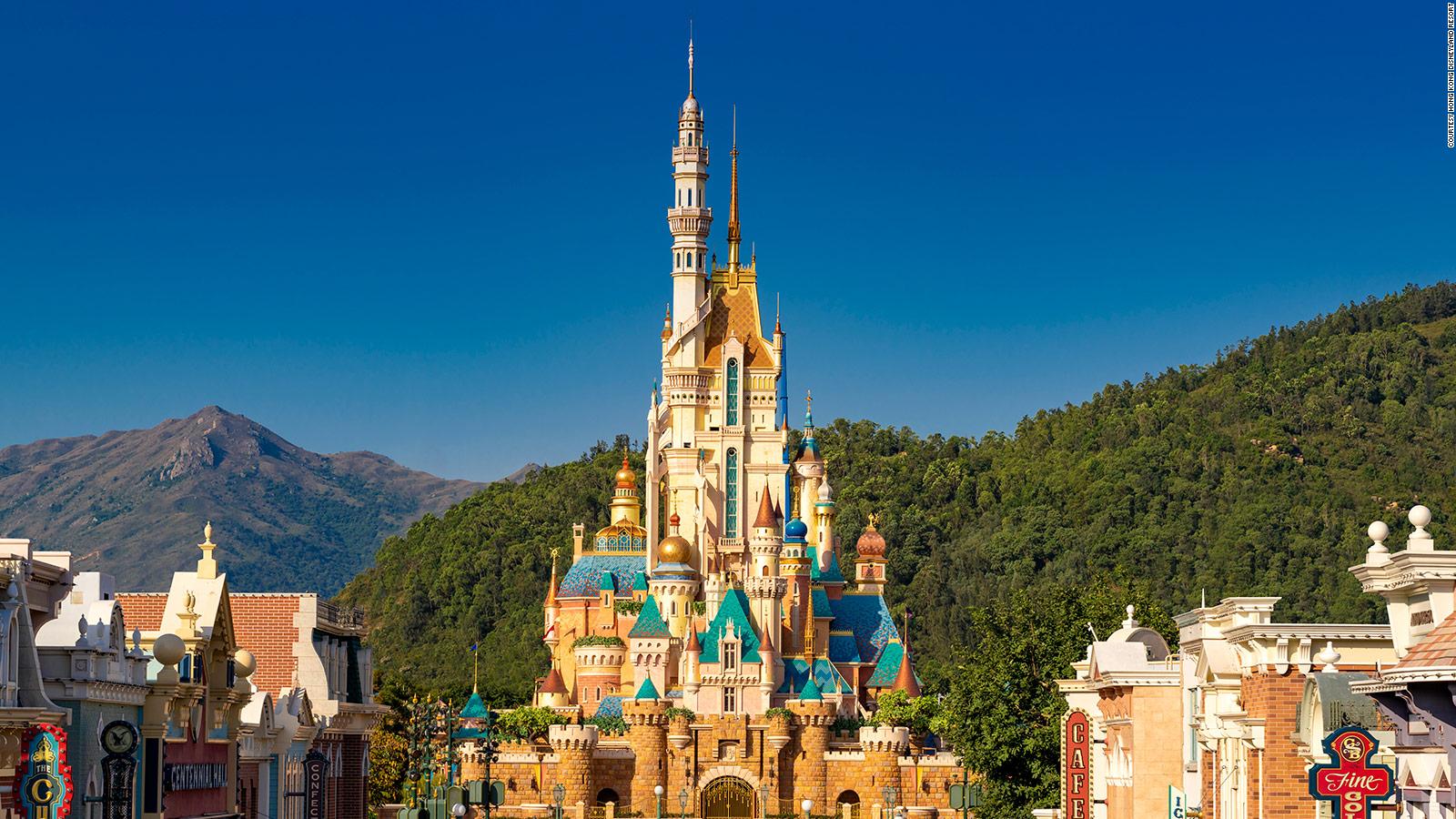 Now Disney has been forced to close another park entirely. Hong Kong Disneyland Resort is currently under a No. 8 Typhoon Warning, rendering the parks inoperable. On the resort’s official website, Guests are alerted to the closure and the impending arrival of the storm:

Hong Kong is currently affected by a typhoon. Due to the inclement weather, Hong Kong Disneyland is closed. Inspiration Lake Recreation Centre will remain closed until further notice.

Classes at schools in Hong Kong were also canceled in preparation for the impending arrival of the storm named “Nalgae,” which, as of early this morning, is forecast to continue to move toward the coast of western Guangdong at approximately 10 kilometers per hour. 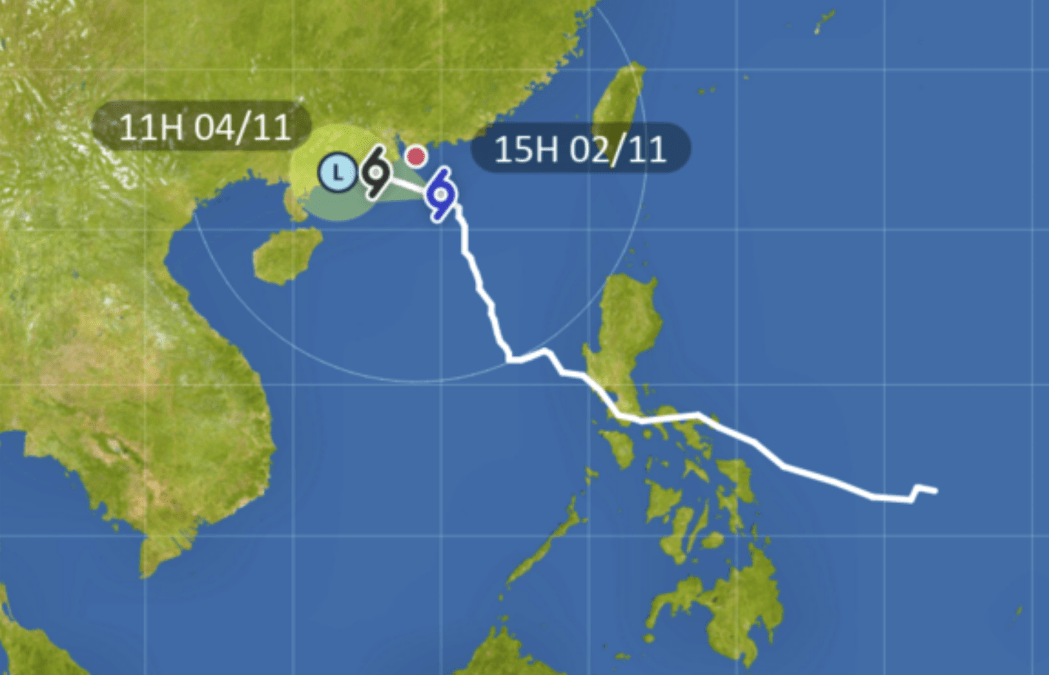 The storm is expected to make landfall in southern China sometime Thursday.

The Hong Kong Observatory raised a No. 8 typhoon signal, the third-highest warning under the city’s weather system, on Wednesday afternoon as Nalgae’s maximum sustained winds hit 90 kilometers (56 miles) per hour.

A late afternoon forecast predicted the storm would skirt within 100 kilometers (60 miles) of Hong Kong, passing over waters south of the city before making landfall in southern China on Thursday.

2022-11-02
+Becky Burkett
Previous: Guest Videos Attempt to Stay at Disney Event Without a Ticket
Next: Neil Patrick Harris and Family Once Again Set the Standard for Halloween Costumes