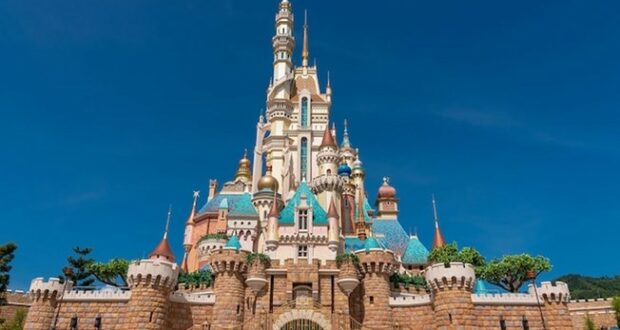 Hong Kong Disney to Extend Closure By Months, Entire Population To Be Tested For COVID

While many cities and countries around the world, including the United States, have seen a massive drop in the number of reported COVID-19 cases and hospitalizations, some regions are still struggling to control outbreaks of the Omicron variant. One of those regions is Hong Kong. In the past week, Hong Kong has reported more than 5,000 cases every day. The number is so large that it is threatening to overwhelm its healthcare system.

Things have been so bad that the government has had to enact severe COVID safety measures, which has caused Hong Kong Disneyland to be closed since early January. 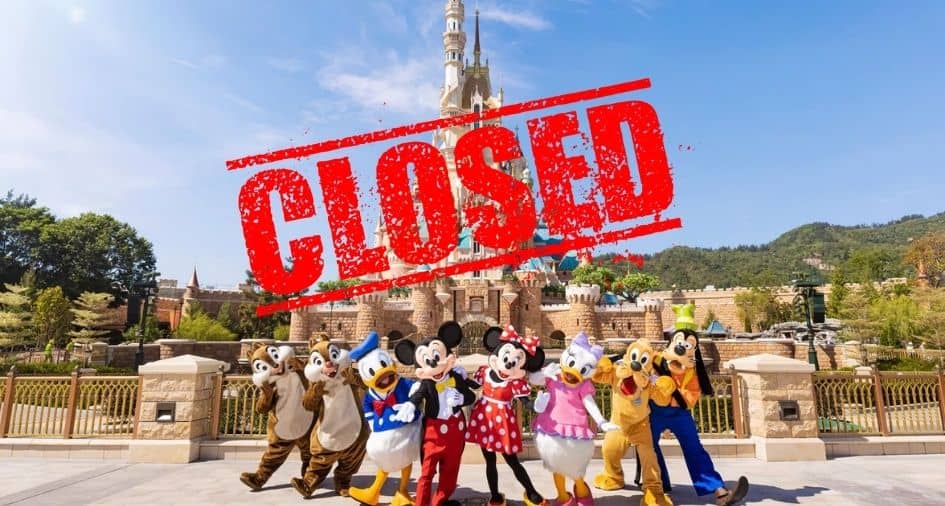 Hong Kong Disneyland was forced to close yet again on January 7 and the closure was supposed to end on January 20 but has been repeatedly extended. And now it looks like the closure will extend once more. According to the Twitter account HKDL Fantasy, Hong Kong Disneyland Resort will be forced to remain closed as the Hong Kong government has extended its social-distancing rules that have been in place. The social distancing guidelines will last until at least April 20 — although the government could choose to extend them again.

The Hong Kong Government has extended social-distancing rules again, Hong Kong Disneyland will be forced to close for two more months until 20 April 2022.

In addition to keeping theme parks closed, Hong Kong government officials have also announced that they will be testing every resident for COVID. They will be tested a total of three times as the region tries to control its outbreak. According to NBC News:

Hong Kong will test its entire population of 7.5 million people for Covid-19 in March, the city’s leader said Tuesday, as it grapples with its worst outbreak driven by the omicron variant.

“Since we have a population of some 7 million people, testing will take about seven days,” she said.

The order for citywide testing comes after Beijing authorities dispatched health workers and medical resources last week to help contain the outbreak in the Chinese territory.

Lam also said that the city’s isolation facilities are “severely inadequate” and that it is “working very hard with the full support of the central authorities” to build more facilities.

Current social-distancing measures, such as a ban on dining at restaurants after 6 p.m., will be extended until at least April 20.

“This is not good news to the sectors affected, but really at this stage of the pandemic we have no choice but to take these measures,” Lam said. 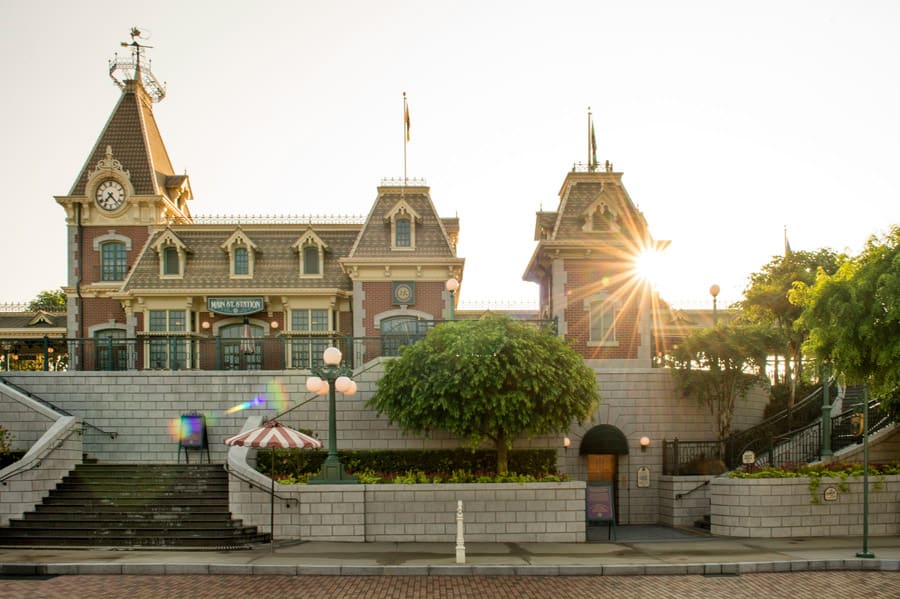 At this time, the Hong Kong Disneyland website still states that the Park will be closed through February 23. However, with the government extending social distancing rules, it seems unlikely that the Park will be able to reopen on its scheduled date. The Park’s January 7 closure marked the fifth time that the Park was forced to shut down due to the COVID-19 pandemic.