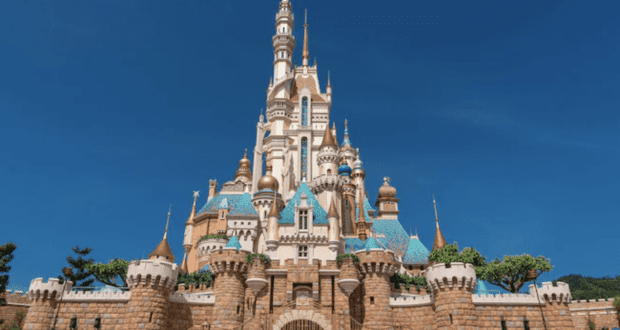 Hong Kong Disneyland to Shut Down Due to COVID

Some Disney Parks have had it worse than others when it comes to closures due to the COVID-19 pandemic. Walt Disney World Resort in Florida was only closed for a few months before it was able to open again. Disneyland Resort in California was closed for more than one year, but was able to open in April 2020 and has remained open since. Other Parks and Resorts have been forced to close multiple times over the course of the past couple of years — including Disneyland Paris and the Hong Kong Disneyland Resort. 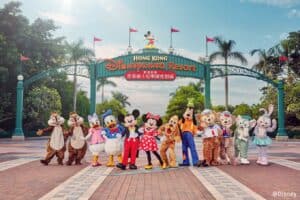 Hong Kong is currently battling its fifth serious wave of COVID due to the Omicron variant and, in order to help combat that, Hong Kong Disneyland has announced that it will be closing down for at least two weeks, per new government regulations. The Hong Kong Disneyland website states: 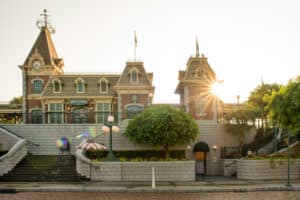 Hong Kong Disneyland originally opened its gates to Guests in June 2020, after having to close down the first time because of COVID. The Park was open for less than a month before it had to close again as another surge hit the area. The Park once again opened but was forced to close in November, but then opened again in February 2021.

While Hong Kong Disneyland has said that the closure is scheduled to last for two weeks, the theme park has removed all of its operating hours through March 26, in case they are forced to extend the closure. 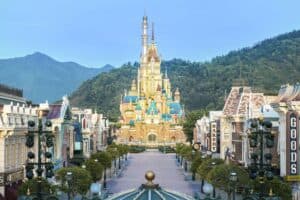 Disney Dining will keep you updated on any other changes in theme park operations.

2022-01-05
Krysten Swensen
Previous: One Disney World Restaurant Has a $137 Cocktail
Next: Disney World Is Offering BIG Savings to Guests This Spring!