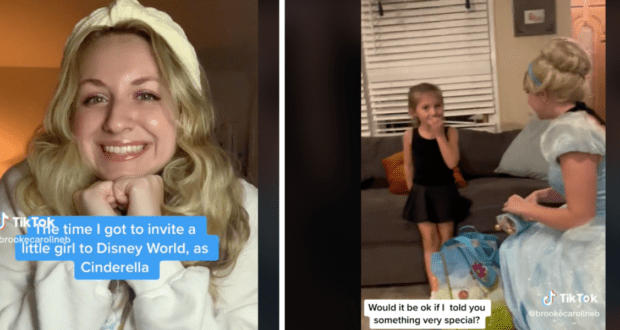 What to Do When Disney’s Cinderella Knocks at Your Door

Go with her to Disney World, of course! Guests of Walt Disney World experience meeting their movie favorites in real life, but how often do they meet a Character in their living room? For one special girl, this dream came true. 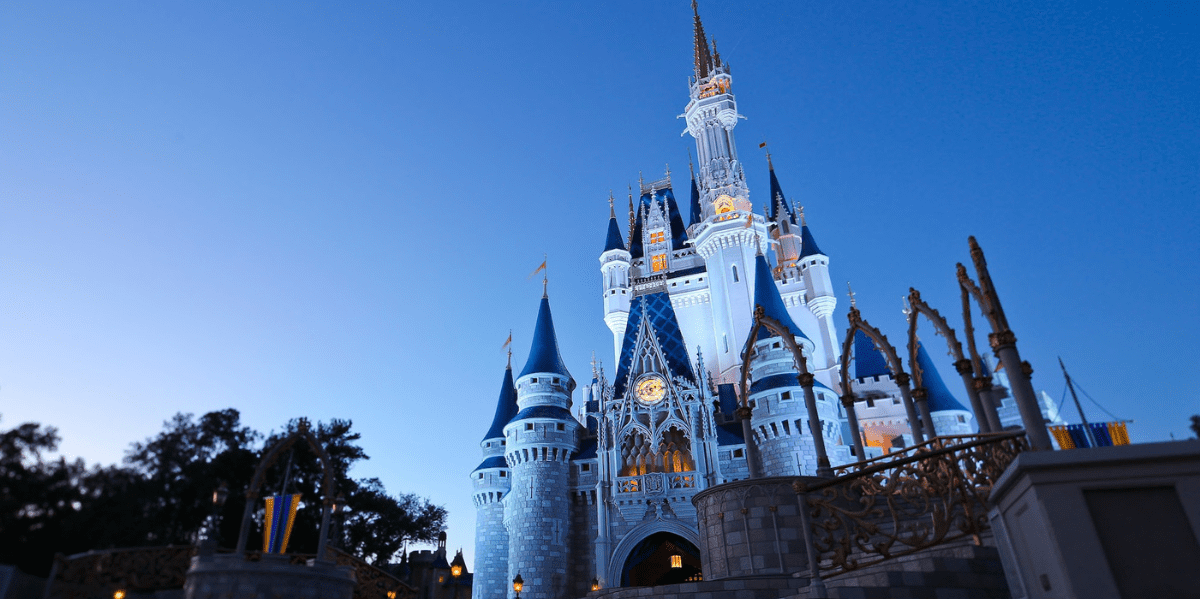 Brook Burns is an actor, singer, and dancer with over half a million followers on Tiktok. She has a library of videos showcasing her ability to morph into almost any Disney princess you can imagine. In a recent video, she captures the magical moment when she invited a little girl to visit her in her castle at Walt Disney World. Still in shock from greeting the Princess in her home, the little girl sat on the couch smiling nervously. Cinderella knelt to eye level as the young lady squealed: “I’ve never seen you before.” Brook as Cinderella rolls out a formal invitation for this special Guest to journey to Walt Disney World to visit Cinderella’s Castle. 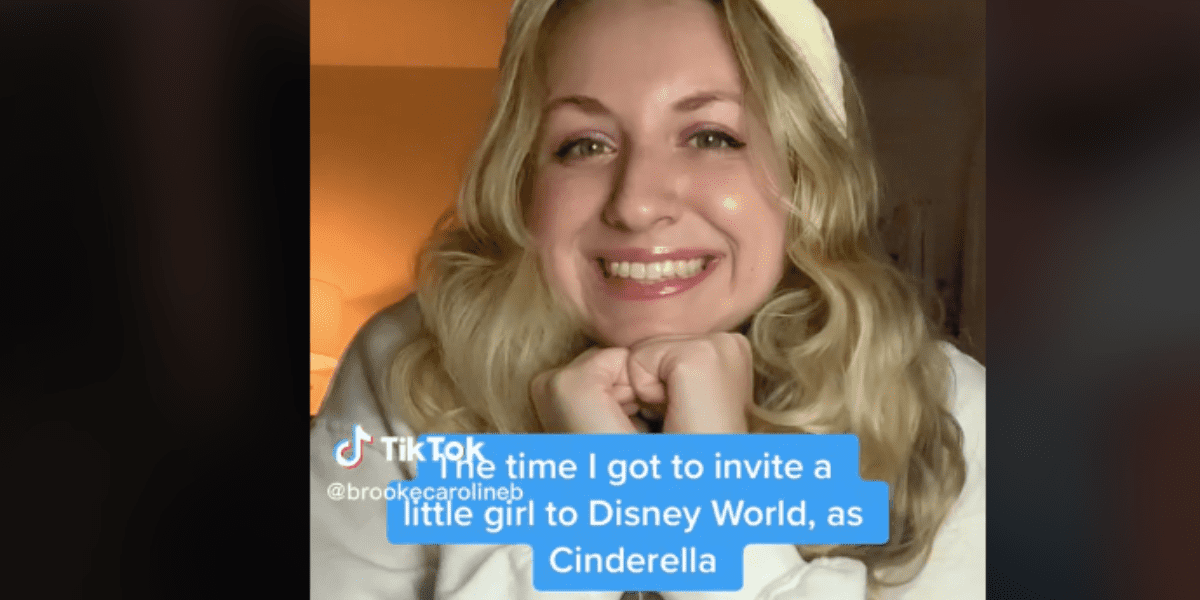 Credit: Brook BurnsSeveral fans on her social media noted that they hoped the little girl wasn’t disappointed when she saw a different princess at Walt Disney World Resort. Brook, the professional that she is, planned for questions like that to arise and noted, “I warned her she might have to remind me of our meeting because I see so many kids.” Great thinking on her part! Brook also reported that the young lady had a wonderful time at Walt Disney World. She even ate with Cinderella while she was there. 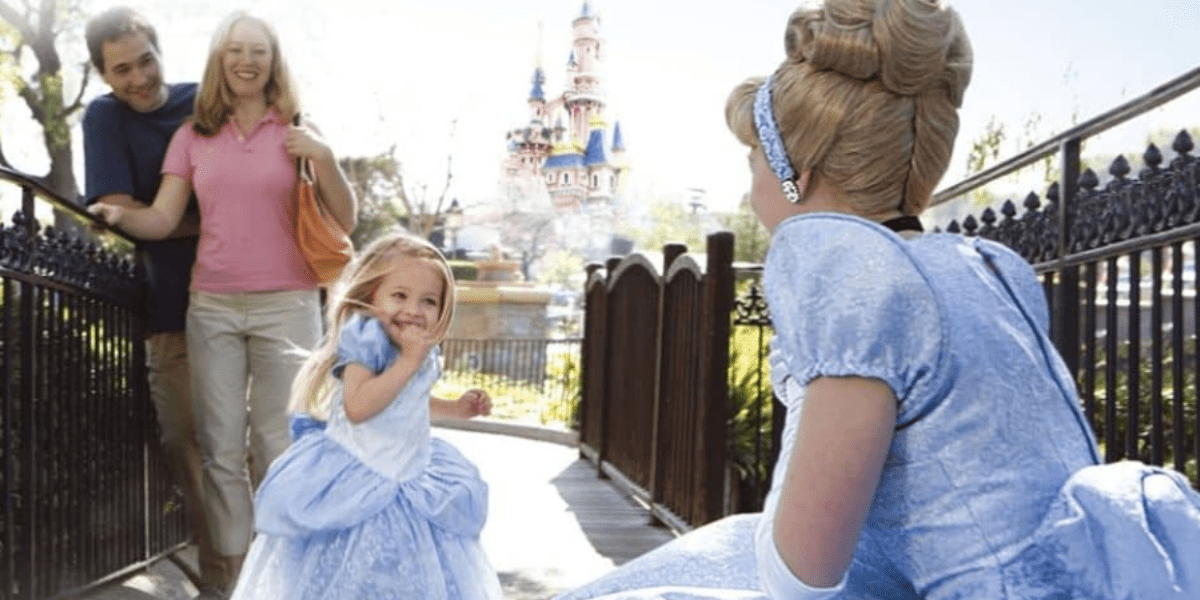 Brook has dressed as Elsa from Frozen, Ariel from The Little Mermaid, Snow White from… well, you know, and many other princesses. She makes a living doing birthday parties for children and special princess video calls. Brook has a sort of magic in her voice, and her social media content has lots of hilarious TikToks about her adventures as these various princesses. You can find Brook on Tiktok @brookcarolineb