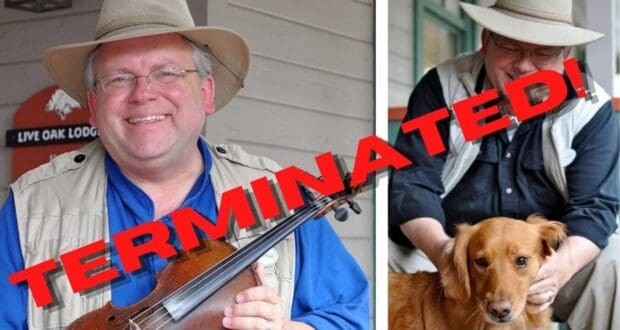 Cast Members fired by Disney with no reason, no explanation, and fans are furious, some promising a boycott

Two longtime Cast Members at Disney‘s Hilton Head Resort in South Carolina have been fired by The Walt Disney Company, and no one knows why.

Now fans are furious that Disney would make such a decision, especially after alluding to the fact that the two Cast Member entertainers, who’ve been on hiatus since the pandemic first began, would be brought back to the Disney Resort as soon as possible.

Hilton Head is a Disney Resort located in South Carolina, along the Atlantic Ocean beachfront. The Disney Vacation Club Resort is a home away from home for many Guests who frequent the Resort and love it for its elegance and beauty. The Resort is designed a bit like a family hunting and fishing lodge from the 1940s. It features multi-room villas and is a perfect family vacation destination and an optimum location for a couple’s retreat. 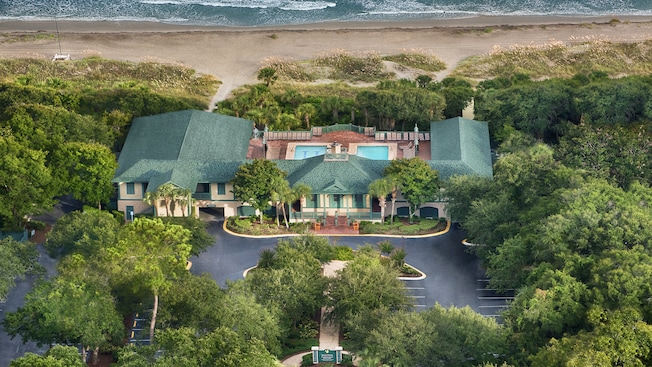 Kids are welcome too, and there are activities and fun for everyone. B’Lou Crabbe (whose real name is Mick Ayres) and Shadow have always been a huge part of that family fun. Shadow has served as the Hilton Head mascot since before the Resort opened, and B’Lou has been a staple at the Disney Resort for more than 21 years. A post by Disney Parks Blog shared that Shadow “first appeared at the Resort during construction in 1996, and by opening day, she was part of the Resort’s family.”

Is this how Disney treats family? 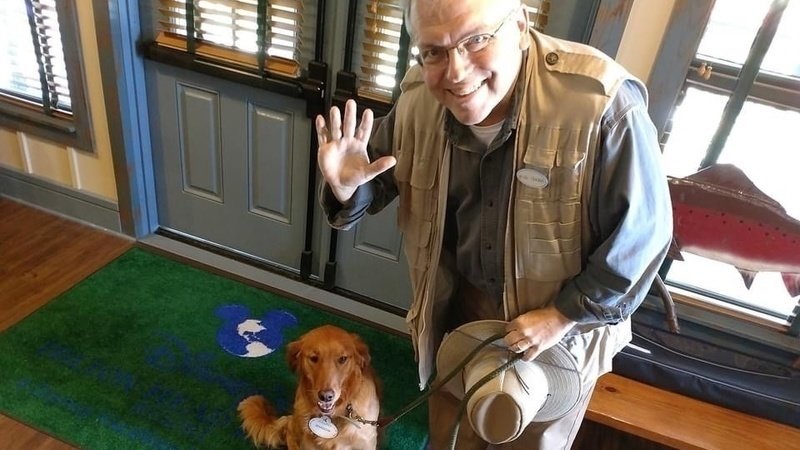 News of the seemingly abrupt and baseless termination of B’Lou and Shadow spread quickly, and fans instantly took to social media to share their support for the Disney duo at Hilton Head, to share pictures of themselves with B’Lou and Shadow, and to air their disgust with Disney‘s decision, some saying it must have something to do with money.

Ayres says this video montage, created more than 10 years ago, brings back lots of memories for him.

On Mick Ayres’s Facebook page, fans have taken a minute or two to share with him how much his service has meant to them over the years. Each person who has posted about the termination has nothing but kind words about Ayres and his canine pal. Many who’ve posted have shared how angry they are about the firing. Others have simply made a public request to Disney to reconsider.

One fan even says he’ll boycott the Resort over Disney’s decision.

“I am ABSOLUTELY devastated that Shadow and you will not be returning to the Disney Hilton Head Resort,” wrote Ken Atwood in a post on Facebook. “I have signed the petition asking Disney to rethink this horrible decision. If you are not reinstated, I will never again step foot on the HH Resort.”

Ayres’s fans are angry about the firing, but the way in which Disney went about the termination has gotten the most attention of any part of this sad news.

RELATED: Disney fans are responsible for some of the most toxic comments online

According to Ayres, Disney placed the “man and man’s best friend” duo on hiatus at the beginning of the coronavirus pandemic, and even though the South Carolina Disney Resort reopened to Guests in June 2020, just a month before the Florida Disney Parks reopened, B’Lou and Shadow were not called back to work.

Ayres says he upheld his contract with The Walt Disney Company throughout the hiatus by not seeking other employment during that time. Though Ayres was unpaid during the 20-month period, Disney continued to cover the costs of Shadow veterinary bills and her grooming.

It’s no wonder B’Lou was simply waiting for the day he’d receive a phone call, welcoming him and Shadow back to the place they love the most so they could get back to bringing a bit of magic, joy, smiles, and laughter to each family that visited the Disney Resort located just 5 hours from Walt Disney World.

But the day that B’Lou received the coveted phone call was not a good day at all, and Ayres could have done without the phone call as well. Instead of the call giving way to the exciting return of B’Lou and Shadow, it was instead a short, 5-minute notification from a person who simply read a form letter to Ayres over the phone, letting him know that their services were no longer needed and that Disney would not be bringing them back to the Hilton Head Resort. 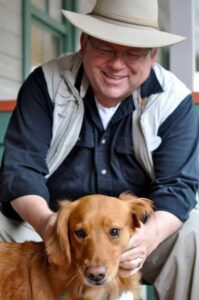 No explanation was given for the decision to terminate the lovable duo that can be found in the family vacation pictures of thousands of Guests who visit Hilton Head every year.

B’Lou and Shadow have interacted with thousands of Guests at the Hilton Head Resort every year of their service with Disney. Whether it was a big family, a child with his parents, a group of kids, or a bunch of kids at heart, B’Lou and Shadow were always about bringing Disney magic to every Guest of the Resort and making that magic personal and special to each new friend the duo made. 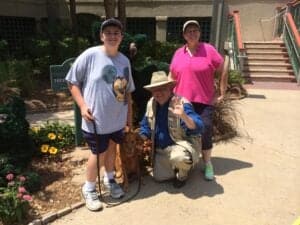 As news has spread to fans of the Hilton Head Resort, support for B’Lou and Shadow has poured in. It has also garnered the attention of Disney fans who’ve never even met B’Lou and Shadow.

One fan has started a petition at Change.org, pleading with Disney to reinstate Ayres and his canine companion, as theirs is an invaluable, irreplaceable service that brings life to the Disney Resort located along miles of the Atlantic Ocean.

As of today, thousands of fans of Team B’Lou and Shadow have signed the petition, showing their support of the duo and their thankfulness for their storytelling, folklore, music, and magic.

Here’s hoping Disney does the right thing for B’Lou and Shadow and for the Guests who enjoy Disney‘s Hilton Head Resort in South Carolina.