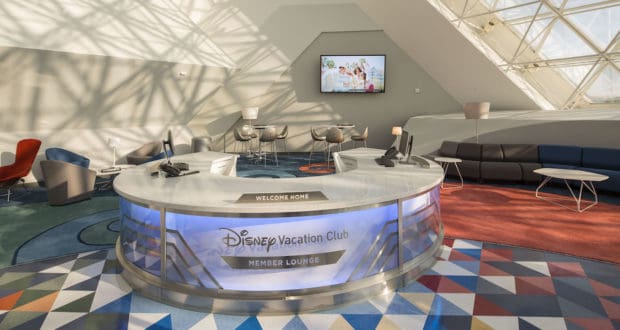 Calling all Disney Vacation Club Members! Disney has announced that in addition to the beloved Disney Files Magazine members receive, two new projects are being revealed! Disney Vacation Club is introducing two new YouTube series that take Members and other Disney fans along for the ride as they visit with interesting Disney people and examine interesting Disney places. Check out the details and first episodes for both new YouTube series below!

First up, check out the details about the new YouTube series, “Details We Dig”. As shared by Disney, “In the short-format series “Details We Dig,” the Disney Files staff shares its five favorite details, legends or back stories from a featured Disney Vacation Club Resort in a brisk 2-4 minutes. Whether we’re spilling the secrets of Conch Flats (the fictional setting of Disney’s Old Key West Resort) or explaining why the name “Old Moe” is etched on trophies at Disney’s Saratoga Springs Resort & Spa (part of the décor of recently re-imagined villas), each episode is designed to help you see even the most familiar places around the neighborhood through new eyes.

Check out the first episode of “Details We Dig” here, examining the place where the magic of Membership was born:

As Disney Vacation Club Members ourselves, we’re loving these new YouTube series! Both series give Members a month of special access to new episodes (through private links and in the “Member Insider” email newsletter) before opening access to all fans on YouTube. We’ll be on the lookout for more episodes of each series in the months ahead. Welcome home, DVC Members!