Get ready to start seeing a lot more of Johnny Depp’s beautiful, no-nonsense attorney, as she has just landed a major network role. 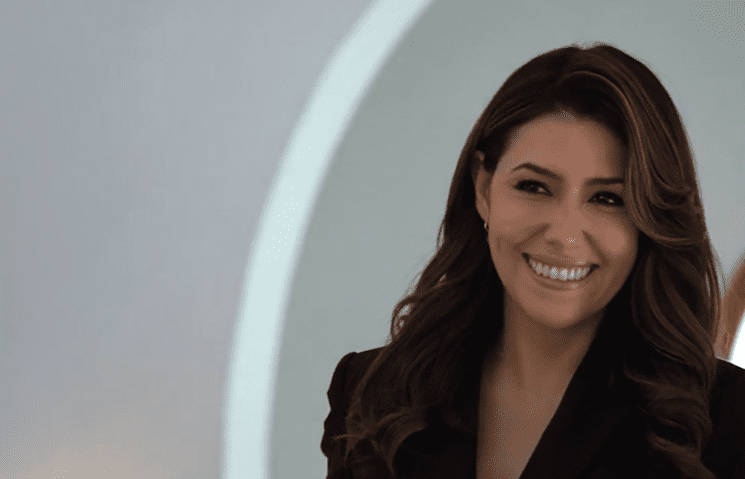 Camille Vasquez, the attorney who stole the show during the televised Johnny Depp v. Amber Heard defamation trial last spring, is moving up in the world. The 38-year-old attorney from California gained notoriety–and even a bit of fandom–as a member of the legal team that represented Depp in the defamation suit against his ex-wife Amber Heard.

Vasquez served as counsel for Depp along with several other attorneys and partners at the Brown Rudnick firm. She’s currently a partner in the firm’s Litigation & Arbitration Practice Group and also serves as co-chair of the firm’s Brand and Reputation Management division. 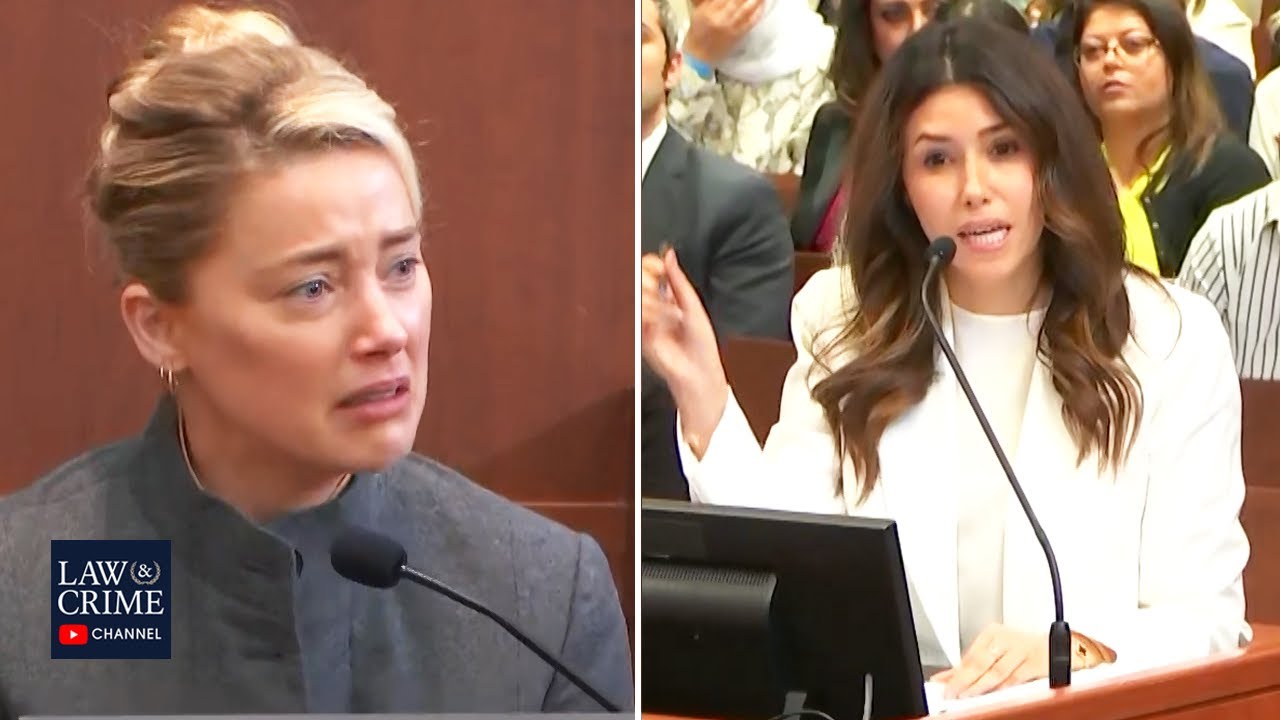 During six weeks of testimony in the Depp v. Heard case,–much of it grueling and sometimes graphic–Camille Vasquez, alongside lead attorney Ben Chew, waged an all-out war against actress Amber Heard, who accused Johnny Depp of physical and sexual abuse and framed herself as the long-time victim of domestic abuse at the hands of Depp. While several attorneys were involved in representing Depp, it was Camille Vasquez who confronted Heard, calling her out on every discrepancy in her testimony, catching her in her many lies, and ultimately, leading the jury to side with Depp.

In many ways, the Depp v. Heard defamation debacle was the trial of the century, as news outlets across the United States and around the world reported on every development during the trial. Vasquez’s no-nonsense approach to dealing with Heard on the stand won her the admiration of Depp fans everywhere, and soon, rumors and speculation about Vasquez and Depp having a romantic attachment began to take over.

RELATED: Johnny Depp Told the Truth and Won. And It’s Time for Everyone to Get on Board. 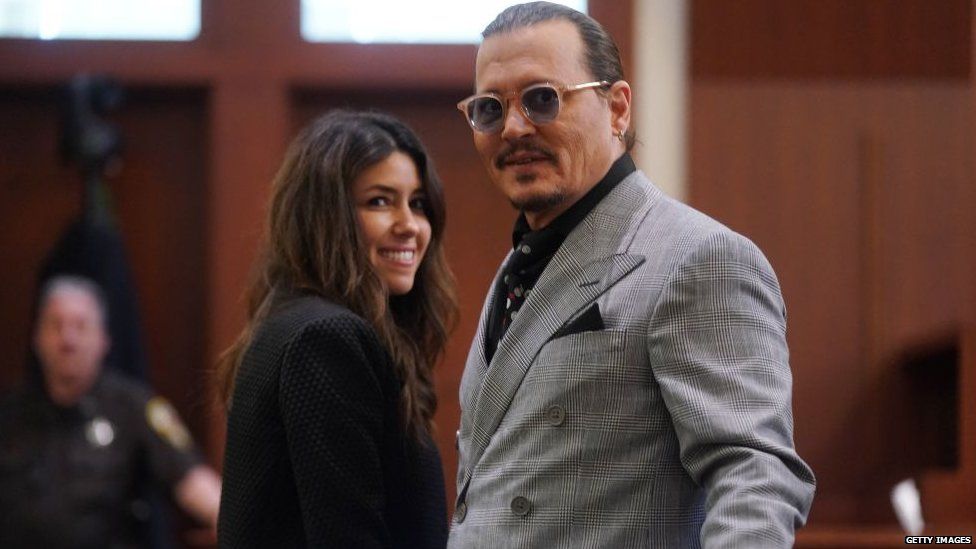 Almost overnight, Camille Vasquez became an internet celebrity and a household name. Now Vasquez has gained yet another title–that of legal analyst for NBC.

Students are returning to the University of Idaho for a new semester — with many relieved that a suspect in the killings of their four classmates is in custody.@stephgosk and Camille Vasquez share the latest details, discuss the social media impact on the case, and more. pic.twitter.com/kYjTeKBost

She made her first appearance on the Today Show on Monday, offering legal analysis on the case against Bryan Kohberger, the suspect in the stabbing deaths of four University of Idaho students. It’s unclear whether Vasquez’s new role will affect her current work with the Brown Rudnick Group, the firm at which she has only recently become a partner.