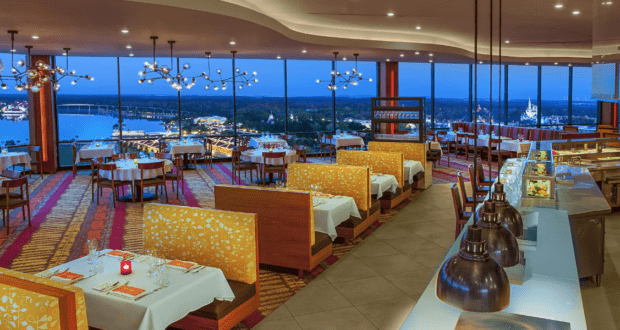 Disney’s 50th Anniversary celebration is coming to an end, and with it, many of the special limited-time events are ending as well. The celebration officially ends on March 31, 2023, and when it does, the special menu to commemorate the event at California Grill will end with it.

Beginning April 1, 2023, the Contemporary Resort’s signature restaurant will debut an all-new menu. While this isn’t particularly shocking (menus change at Walt Disney World all the time), the format is, and some guests aren’t happy about it. According to Disney, the new menu will consist of “contemporary, market-inspired cuisine.” We aren’t quite sure yet what that entails as Disney has yet to release the details of the new menu, but the photos they’ve shared look amazing! 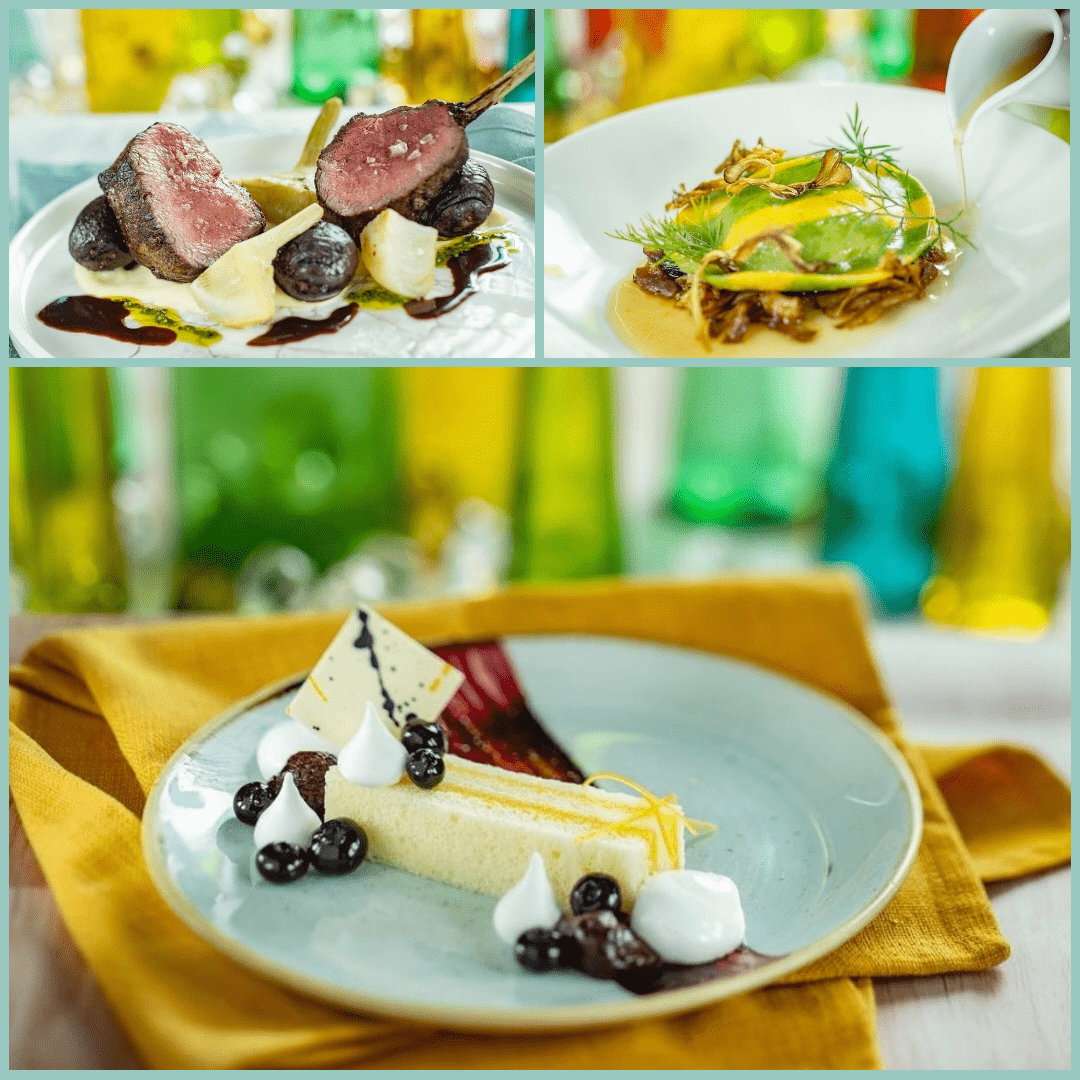 Disney has stated that the new menu at California Grill will be prix fixe. The menu will include a three-course meal for one price with alá cart options no longer offered. The 50th-anniversary menu was also prix fixe, so this change isn’t technically new,  but many expected the restaurant to return to alá carte dining once the limited-time menu was done.

The new format has led to many airing their frustrations online.

Some expressed confusion at the format:

While others just wanted the option to order sushi (we can’t blame them that spicy kazan roll is delicious):

This user straight up doesn’t want that price fix (and brings up an excellent point…that brunch was outstanding):

While this pricing structure was always present at family-style dining experiences like Garden Grill and Liberty Tree Tavern, prix fixe is a direction many other restaurants at Disney World are going in, particularly their fine dining establishments. Recently we reported that Monsieur Paul would also be adopting this format. Keep in mind this new pricing structure does not mean the restaurant will become family-style. You’ll still have options on the menu, which is nice. You’ll simply pay one price and choose an appetizer, entree, and dessert from the menu options.

Is this change a good thing? That remains to be seen. It is certainly good for budgeting- you’ll always know exactly what to expect when the bill comes, but the lack of freedom, say, to order three appetizers as your meal could potentially be restricting. Nevertheless, we are excited about the change. Stay tuned right here, as we will be sure to bring you details and reviews when the new menu officially debuts on April 1.