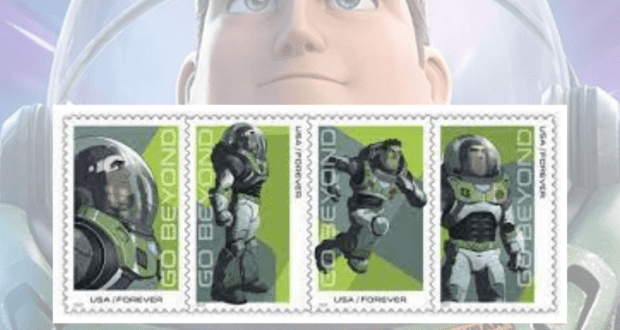 On Wednesday, the United States Postal Service released a brand-new Disney-themed series of Forever stamps guaranteed to get patrons’ mail to infinity and beyond. 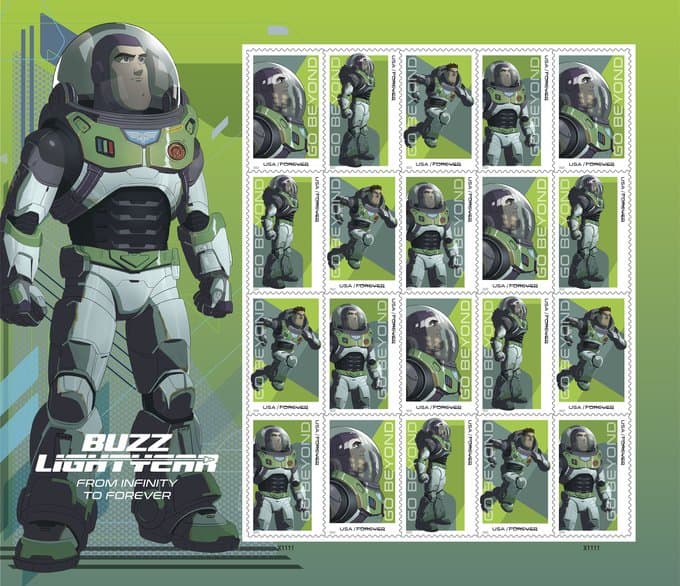 The new series of Forever stamps is titled, “Go Beyond,” and each pane of 20 adhesive stamps features Buzz Lightyear, the famous space ranger from PIXAR’s Toy Story film franchise, the most recent installment of which is PIXAR’s Lightyear, the “definitive origin story” of the space ranger behind Andy’s favorite action figure.

“Buzz Lightyear captured our hearts and imaginations in the first Toy Story movie,” Cronkhite said. “He taught us about heroism, loyalty, and perseverance, and now he is the star of his own feature film.” 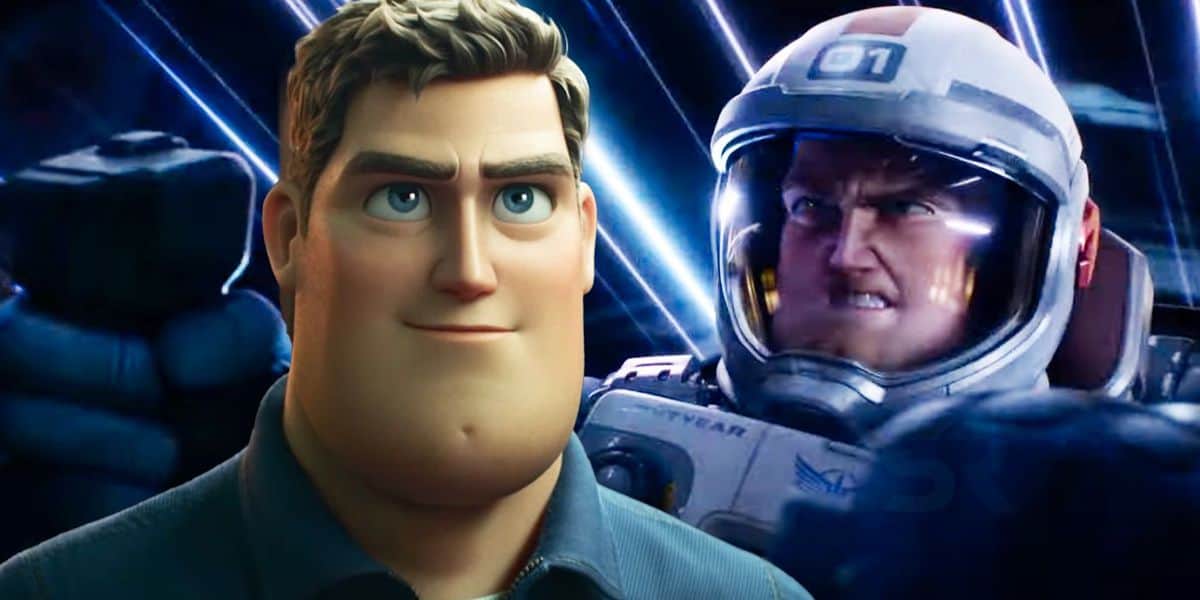 The United States Postal Service first announced the debut of the Buzz Lightyear-themed stamps earlier this summer on June 21. The date was chosen so that the announcement from USPS would coincide with PIXAR’s theatrical release of the new Lightyear film. As of Wednesday, however, the new space ranger stamps were finally released to the public and made available for purchase.

The release of the stamps coincided with the streaming debut of Lightyear on the Disney+ platform and in digital formats.

Have your First-Class Mail travel from “Infinity to Forever” with the new “Go Beyond” Forever Stamps featuring the iconic image of Buzz Lightyear. Learn more: https://t.co/lRjAblucs0
Purchase here: https://t.co/8wjKNxL2X7 pic.twitter.com/tibfSL5TUh

According to Deadline, there are four versions of the new Buzz stamps:

The stamps include a right-facing close-up profile of Buzz in his transparent bubble helmet; a full-body profile detailing his white-and-green spacesuit from the new movie; Buzz sprinting with helmet retracted, in a three-quarter rightward view, the action accentuated by a foot and elbow breaking through the design border; and a head-and-torso image of the famed space hero resolutely facing adventures ahead.

Each stamp has the phrase “Go Beyond” imprinted on it, and the pane of 20 stamps features the words, “From Infinity to Forever.”

The new Lightyear-themed stamps became available on Wednesday–the same day on which a first-day-of-issue ceremony was held at Disney’s El Capitan Theatre located in Hollywood, California.

The “Go Beyond” series isn’t the first stamp series in which Buzz Lightyear has made an appearance. In 2011, the United States Postal Service released a series called “Send a Hello,” which featured five PIXAR films: Ratatouille, Toy Story, Up, Cars, and WALL-E.

Lightyear fans can purchase the new “Go Beyond” series of Forever stamps at local post office locations or by visiting the U. S. Postal Service website and shopping online for stamps by clicking here.

2022-08-04
+Becky Burkett
Previous: Joffrey’s Recipes to Add a Boost to Your Day
Next: 999 (give or take) hauntingly happy things we know about Disney’s new “Haunted Mansion” film