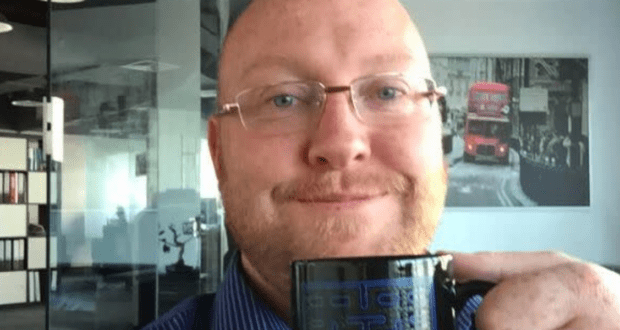 In May, British IT executive Philip Weybourne visited Walt Disney World with his wife and young son, where he tragically died at age 40. Courts in the U.K recently heard testimony about what happened that night. The incident apparently happened after drinking in a bar at Disney’s Yacht Club, where the family was staying.

Shortly after leaving the bar, Weybourne began to exhibit alarming symptoms before he collapsed and was rushed to a nearby hospital. Once at the hospital, he deteriorated quickly, and doctors were unable to revive him.

During the inquiry in U K court this week, Weybourne’s wife, Dorlyn, shared her account of what happened that day. She told the court, “On May 23, we woke up late and had no theme parks to attend on that day. It was just going to be a relaxing day. We booked a meal at the Boathouse, a seafood restaurant at Disney Springs, which is also home to tours in vintage amphibious automobiles. My son and I had been shopping and met with Philip at 1 pm at the Boat House. We had the best lunch, we drunk champagne like we did when we lived in Dubai. Afterwards, we went on an amphibious car ride, and to end our day, we headed back to the hotel at about 5:30 pm.”

She then explained that her husband wanted to continue drinking, so when they returned to their hotel for the evening, he went to a bar at Yacht Club alone. 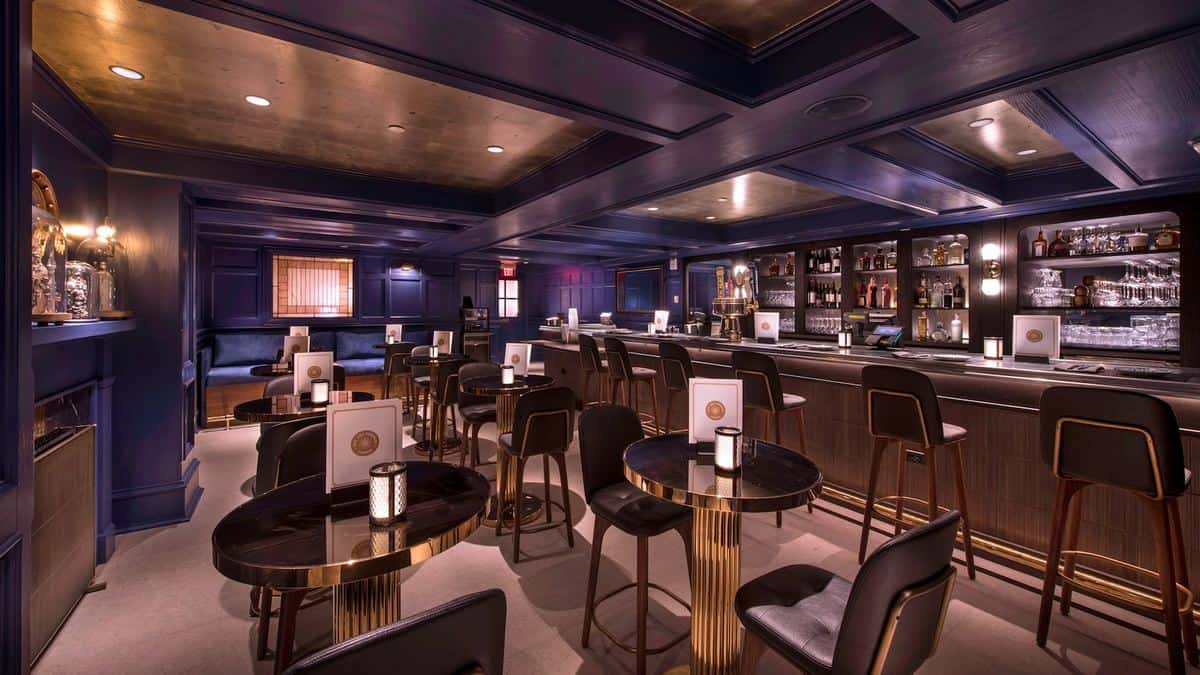 Two hours later, Mrs. Weybourne’s life changed forever when hotel Cast Members knocked on her door and informed her that her husband had been rushed to the hospital. She said, “I asked them if it was heat stroke or a heart attack. When I got to the hospital, I didn’t see my husband. I just remember the doctor telling me his time of death, 8:06 pm.”

Mrs. Weybourne was informed that her husband’s cause of death was cardiac arrest. An autopsy revealed that Weybourne had fatal levels of Fentanyl, a deadly synthetic opiate. 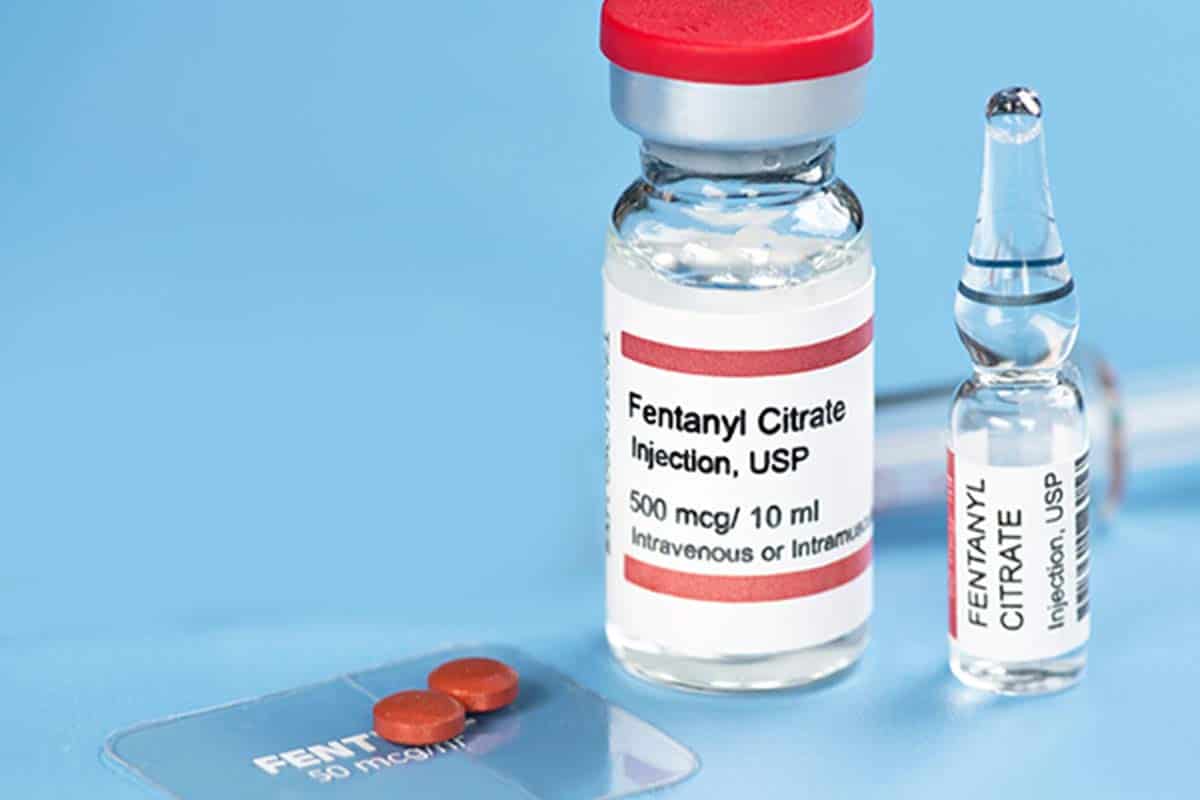 It’s unclear where Weybourne got the drug, but authorities suspect he acquired it while in Florida. No charges have been filed in connection with the death. According to the United States Drug Enforcement Administration: “Fentanyl is the single deadliest drug threat our nation has ever encountered. No community is safe from this poison.” Over one million people have died due to the deadly drug since 1999.

Mrs. Weybourne did not wish to comment further at the inquest, saying, “We spoke about Philip’s life at his funeral. It is time for closure.” Disney declined to comment.