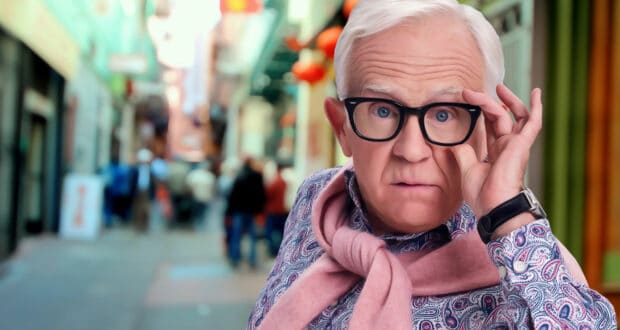 Sad and shocking news coming out of Hollywood this afternoon. Popular actor and comedian Leslie Jordan has died after a morning car crash in Hollywood, California. Initial reports are stating that the Emmy Award-winning actor appeared to suffer from a medical emergency while behind the wheel and crashed into a building. At this time, it is not known what the medical emergency was. Jordan was only 67 years old. Jordan is most well-known for his Southern accent, impeccable style, a flair for the dramatic, wicked sense of humor, and superb acting. Recently, he appeared in hit television shows like American Horror Story and Call Me Kat. He also frequently appeared in the hit show Will & Grace as Beverley Leslie, a socialite and frenemy of Karen Walker. 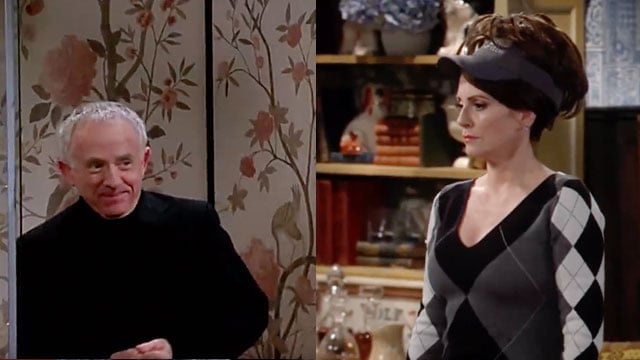 Jordan gained a massive following during the pandemic for his hilarious videos that made people laugh at a time when it was hard to do so. Not long before the pandemic forced everything to shut down, Jordan shared a hilarious video with his commentary on Disney’s newest film, Onward. Onward featured Disney’s first openly gay character — the police officer named Specter — voiced by Lena Waithe.

Jordan’s Will & Grace costar Eric McCormack — who played the titular character, Will — tweeted his heartbreak upon learning the news of Jordan’s passing.

Crushed to learn about the loss of @thelesliejordan, the funniest & flirtiest southern gent I’ve ever known. The joy and laughter he brought to every one of his #WillandGrace episodes was palpable. Gone about thirty years too soon. You were loved, sweet man. 💔

Crushed to learn about the loss of @thelesliejordan, the funniest & flirtiest southern gent I’ve ever known. The joy and laughter he brought to every one of his #WillandGrace episodes was palpable. Gone about thirty years too soon. You were loved, sweet man. 💔

Jordan’s agent also shared a statement with Variety, which was one of the first outlets to report the news of Jordan’s passing:

“The world is definitely a much darker place today without the love and light of Leslie Jordan,” said David Shaul, Jordan’s agent. “Not only was he a mega talent and joy to work with, but he provided an emotional sanctuary to the nation at one of its most difficult times. What he lacked in height he made up for in generosity and greatness as a son, brother, artist, comedian, partner and human being. Knowing that he has left the world at the height of both his professional and personal life is the only solace one can have today.” Earlier this year, Jordan’s mother, Peggy Ann, passed away at the age of 86, with Leslie and his twin sisters Jana Lynn and Janet Ann by her side.