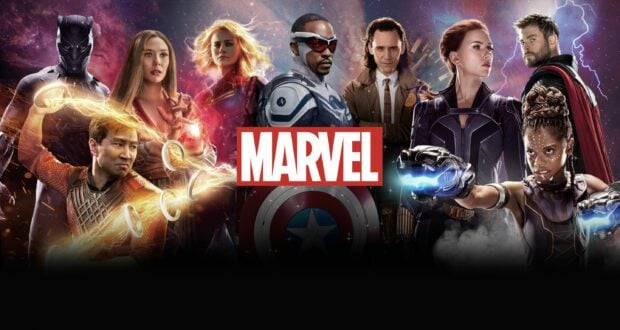 Is Marvel Past Its Prime or Just Getting Started? One Publication Says “Yes” to Both

Marvel- you either love it, hate it, or….are confused by it? It seems as though the Internet doesn’t know what to think about Disney’s most expensive acquisition. Some call it a stroke of genius. Some call it a franchise doomed to failure. One publication did both…in the same month.

Popular investment of, The Motley Fool published a piece called “[Marvel] Is Raking in Cash — And It’s Just Getting Started.” In this article, they claimed, “Marvel is a powerful revenue-generator for Disney, providing its top films in 2021 and 2022.”. They further stated,

“Although Disney stock is down 45% this year, it’s gained more than 300% since 2009, when it acquired Marvel.” They also pointed out that the Marvel acquisition was a big success for Disney, saying, “the premier studio he had the foresight to acquire was Marvel studios in 2009, and since then, it’s become the highest-grossing film studio in the world.” 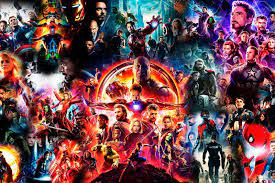 Just a few short weeks later, a different contributor for The Motley Fool was singing a different tune claiming Marvel was a “problem” for Disney. To back the claim, they said, “Yet even with all the successes of the Marvel Cinematic Universe (MCU), ticket sales for its more recent movies have been relatively lackluster in comparison to their predecessors. As a result, some are beginning to wonder whether the franchise is getting a little long in the tooth.”

This leads one to wonder which opinion is correct. While it’s true that the Avengers movies have been some of the highest grossing of all time (with Avengers: End Game being the highest, grossing a staggering 2.8 billion dollars), it’s impossible to argue that the more recent films have left fans…less than impressed. Black Widow grossed $380 million. Compared to End Game, it was a flop. Still, it’s a respectable take. 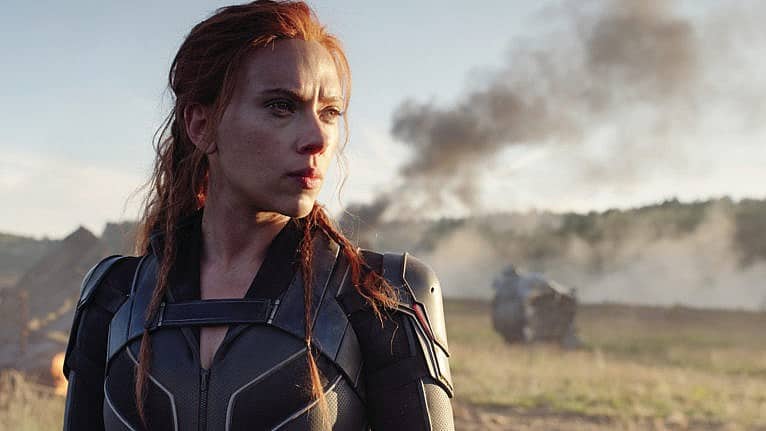 The pandemic could have something to do with that. Since 2020, box office ticket sales have been down works wide, regardless of the studio that produced the film. While other industries have bounced back from the interruptions caused by Covid-19, the movie industry is still struggling to recover.  It may be reasonable to argue then that revenue comparisons of pre-pandemic films to post-pandemic films are unfair. After all, it’s hard to gauge public interest in a particular studio when attendance has dropped across the board. In that sense, perhaps there’s no problem at all.

That said, there’s a significant change in revenue between established characters and new characters in the MCU. Perhaps the problem isn’t the pandemic at all. It’s possible that fans weren’t ready to say goodbye to many of the beloved characters fans had grown attached to from Phases 1-3. Fans are deeply nostalgic for the original characters that Disney led with after their Marvel Acquisition. It could be that fans disagree with the absolutely drastic changes to the MCU lineup. In that sense, there could be a problem after all.

Only time will tell if the MCU will regain the earning power it once had. In the meantime, share your opinion in the comment section. Do you think Marvel is on its way out or has it just gotten started?

avengers black widow Disney Dining disney news marvel marvel news marvel past it's prime thor 2022-08-06
Jill Bivins
Previous: Scores of Disney films feature a hidden “code” and some fans have no idea what it means
Next: Queen Anna Creates Magical Memory For Guest as They Communicate In Sign Language